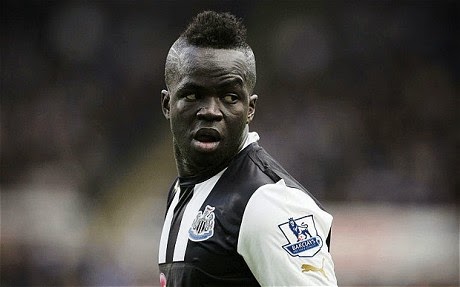 He represented Ivory Coast in this past summer 2014 World Cup and has played with Newcastle United since 2010, after making a move from Twente in Holland. Most Newcastle fans know the man on the field but perhaps know very little about the man off the field.

In 2011, during a period of civil unrest in the Ivory Coast, Tioté paid for his five brothers and two sisters to fly out of his native country to somewhere safe, until the problems in his country were resolved. His family has since returned back home, but he continues to help them by sending money to them every month.

Tioté moved to Newcastle United due to a suggestion by fellow Ivorian teammate, Didier Drogba. During an interview, Tioté told the journalist that Didier Drogba told him that he should move to the Premier League and that Newcastle would be a good fit for him. He was playing in Holland at the time and Drogba was able to convince him that a move to England would be the best for his career.

Tioté didn’t speak a word of English before joining Newcastle United. He had played in Belgium with Anderlecht and in Holland with FC Twente for several years before making a move to the Premier League. In 2010 when he joined Newcastle United he also started to learn English to help him in his transition. While his English has improved drastically he still relies on a translator and continues to give interviews in French, since that is his native language. 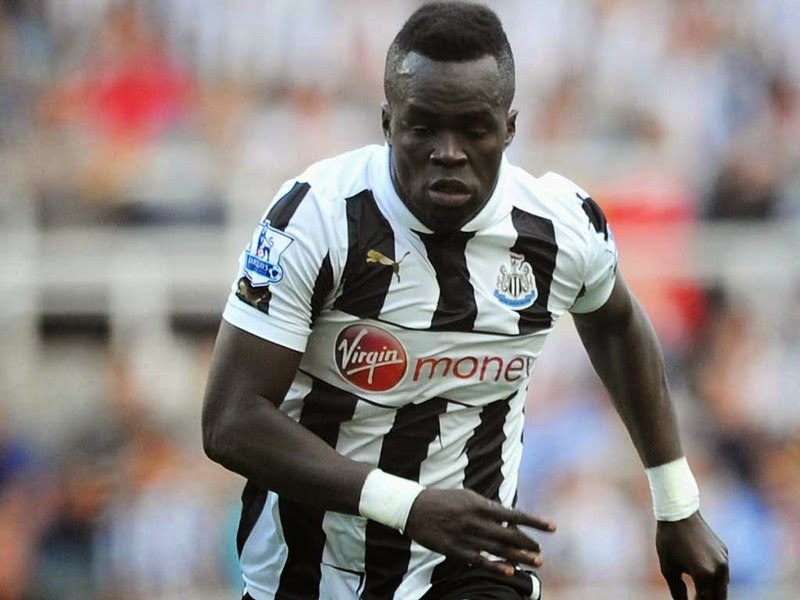