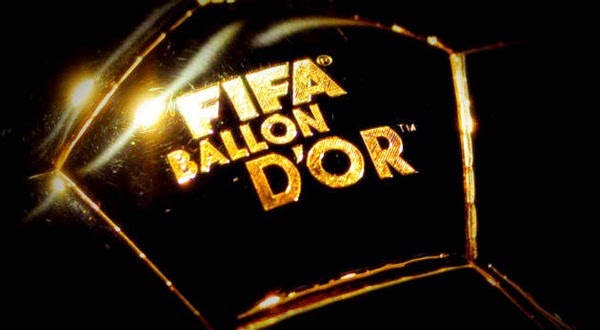 In this era of Messi and Cristiano Ronaldo we often forget that some of the biggest names in world football played their entire careers without winning a single Ballon d’Or.

These incredible 10 players had careers that would be the envy of most and won almost everything that there was to win, but none of them ever won the so desirable Ballon d’Or.

Here are the top 10 football legends that never won the Ballon d’Or.

Arguably the worldest greatest footballer of all time never won a Ballon d’Or, not due to his ability or quality, but rather to the fact that the award was only available to European players during his career. The three time World Cup winner and the greatest player during a period of time that stretched from the 50’s to the 70’s. 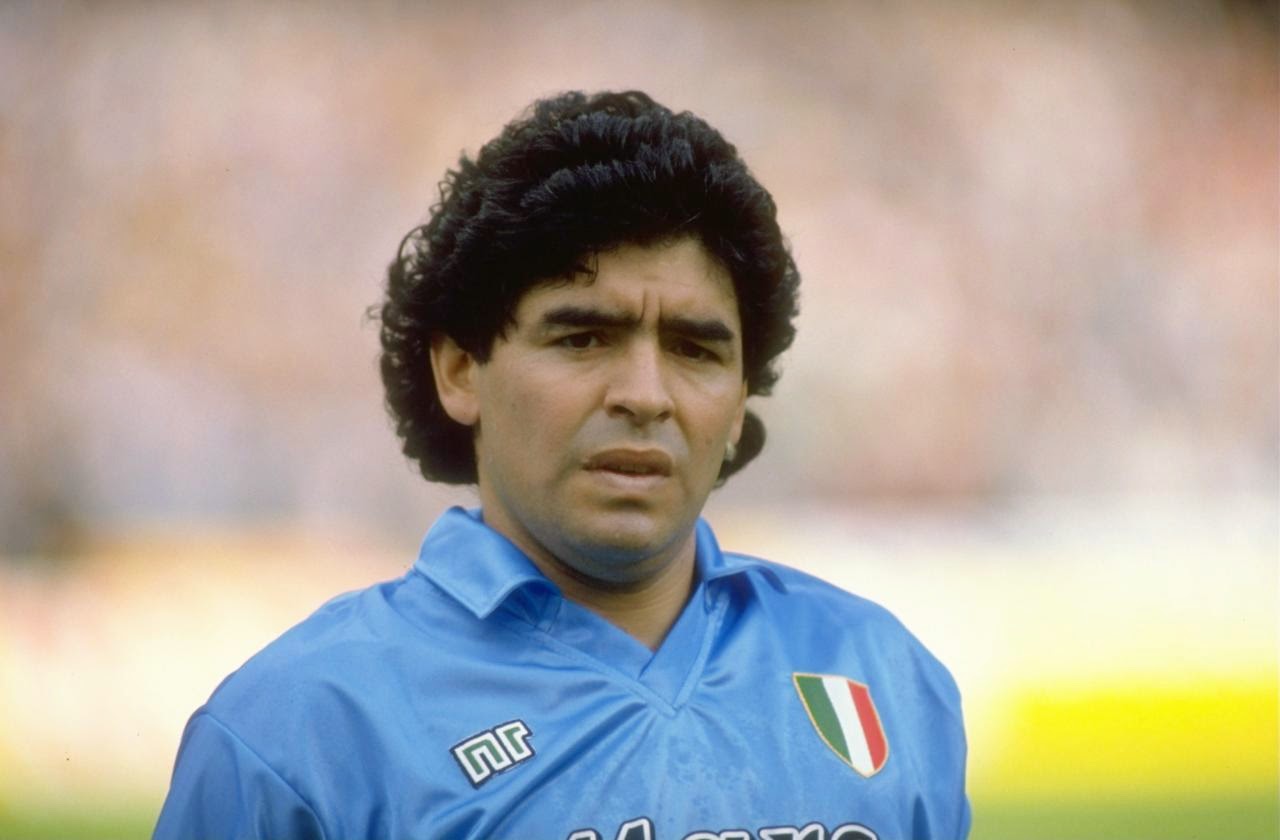 The Argentinian player was with Pele perhaps the best player to have ever played the game of football. The 1986 World Cup winner was the icon of the footballing world during the 80’s, but due to the fact that the award was only given to European players he was never able to receive this honor. The award would eventually be open to all players in 1995, a year after he had retired from football. 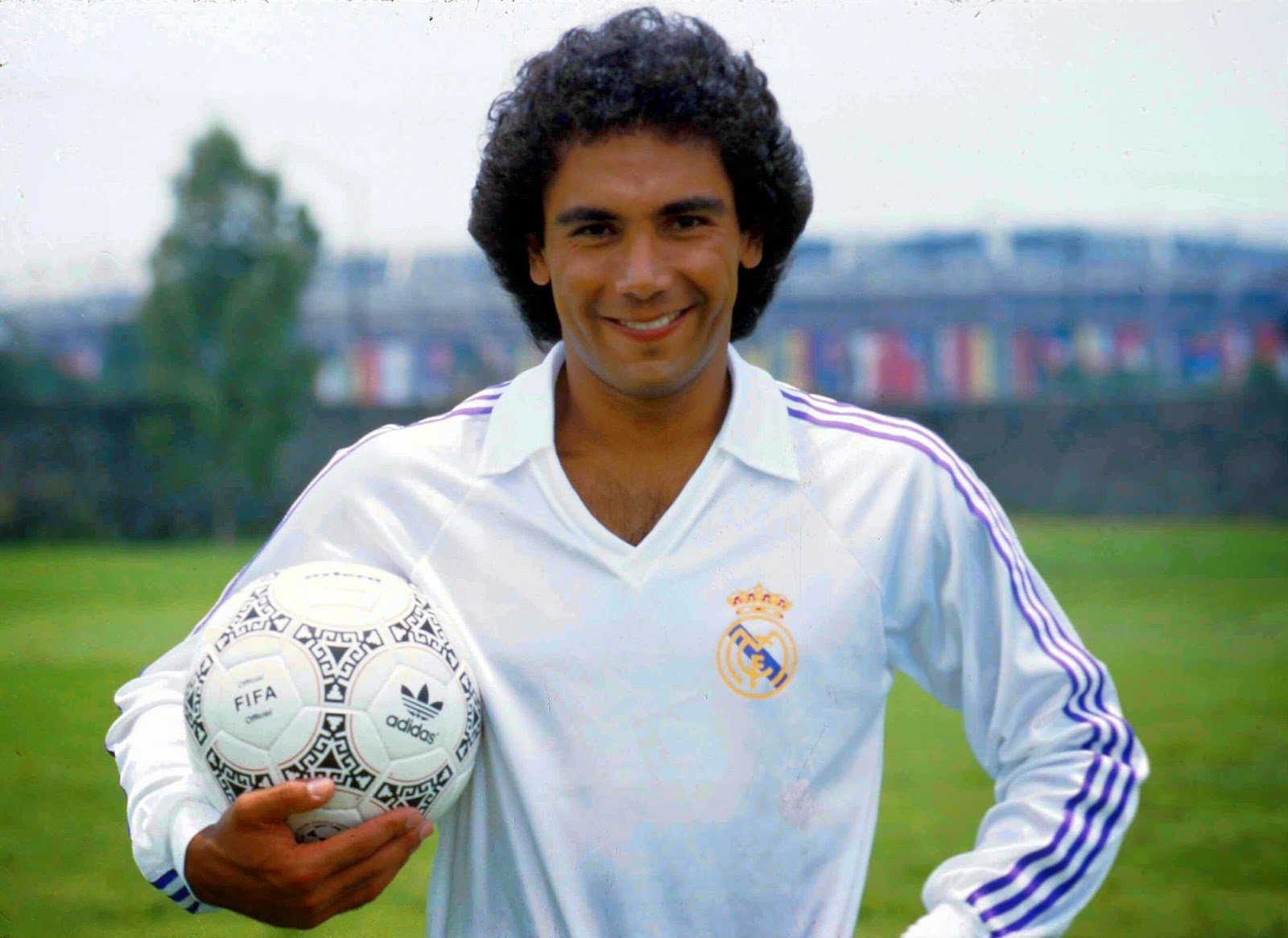 The Mexican striker and Real Madrid star was an icon during the 80’s and 90’s. During his best years he wasn’t eligible for the award, and when he became eligible it was too late for him to have a real chance of winning it. 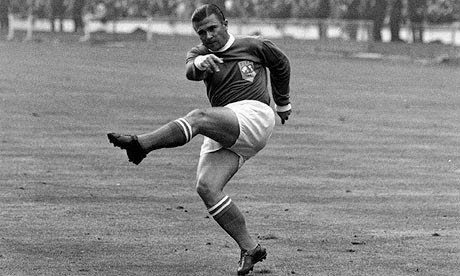 The Hungarian star was one of the best players in Europe during the 50’s. He won everything that he could have won with Real Madrid, and came very close of national glory with his Hungarian national side. Injuries prevented him for giving his country the glory he was able to give Real Madrid. One if not the best European player of the 50’s never won the award. 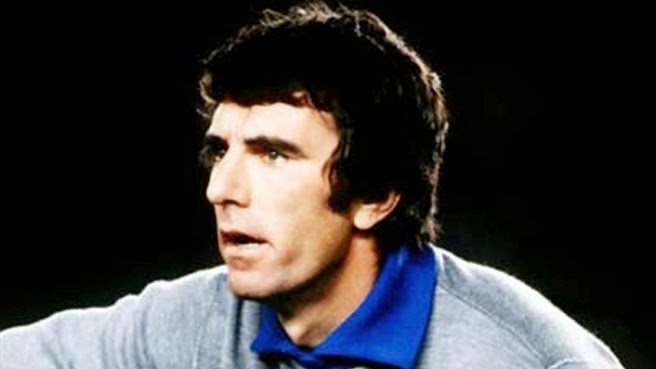 When you think of world class goalkeepers, you always have to mention the name Dino Zoff. He won the 1982 World Cup in Spain with Italy and participated in two more, he was also voted the third best goalkeeper of all time behind the greats Lev Yashin and Gordon Banks, but he never won the single honor of receiving the Ballon d’Or. 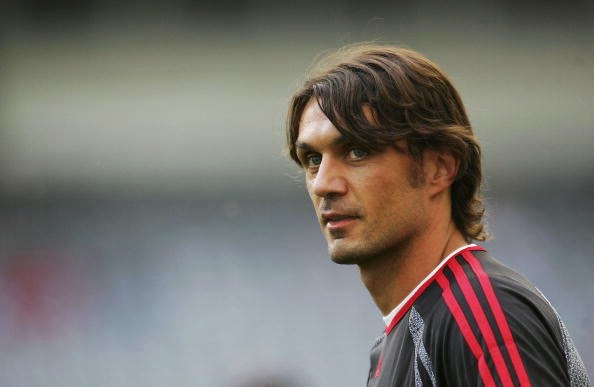 He was an icon of Italian football and an icon of AC Milan. He won five Champions League trophies, seven Scudetto’s with AC Milan and was only in the final ballot for the Ballon d’Or once, in 2003 when he finished third in the voting behind Henry and Nedved. 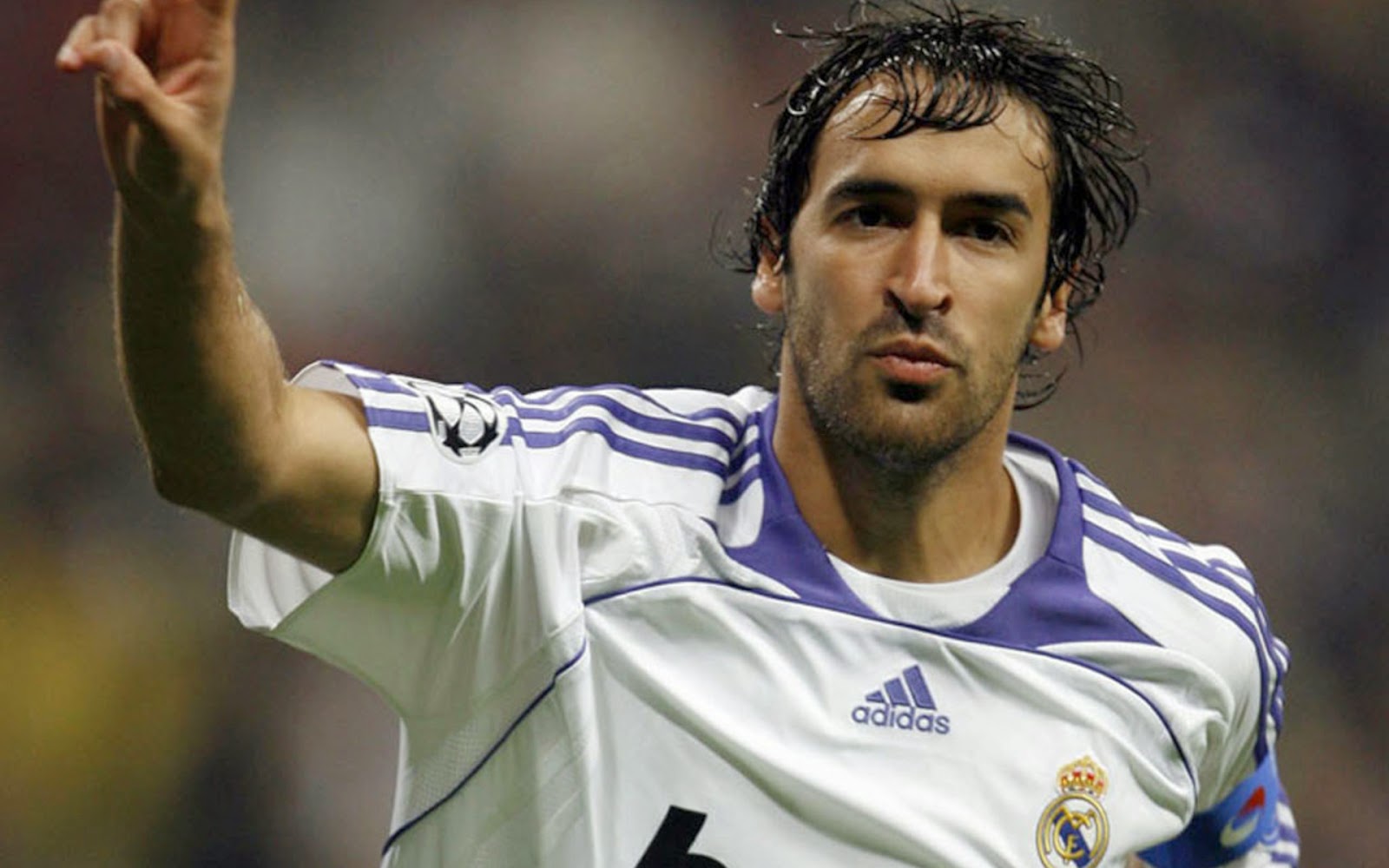 The former captain and Real Madrid striker has recently joined the NY Cosmos of the NASL in the United States, and while he won all possible titles with Real Madrid and holds several club records, he never won the award. He is the only player in history to have won the Forward of the Year award three times, but he was never close to winning the Ballon d’Or. 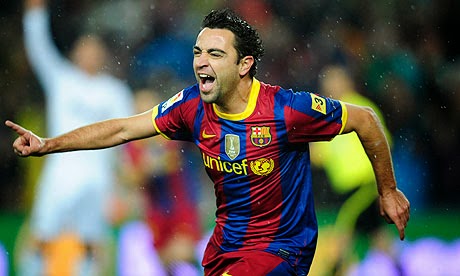 The main engine of the Barcelona of Pep Guardiola was Xavi. Winning titles with Barcelona and Spain were not enough for him to beat his teammate Messi for the award in 2010 and 2011 when he finished behind the Argentinian star in the voting. 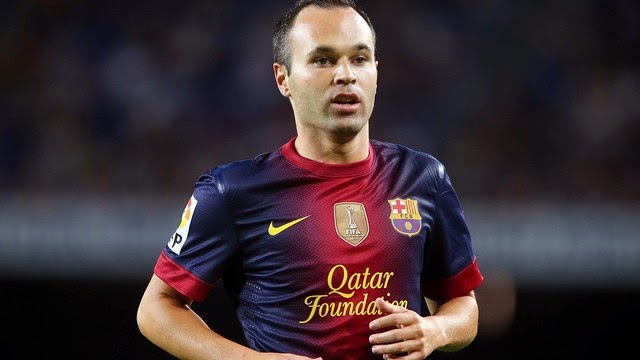 He had the misfortune to have shared the same era as Messi and Cristiano Ronaldo, which can also be said about Xavi. Had he been around in a different era we would probably be speaking of him in a different way and his mantle at home would have several Ballon d’Or trophies.

The French striker was nominated only once for the Ballon d’Or, in 2003. He is one of the greatest offensive players of his generation and he has won every single trophy you can win at the club level as well as for his country. He will look back and see that the only trophy he never lifted was the Ballon d’Or.