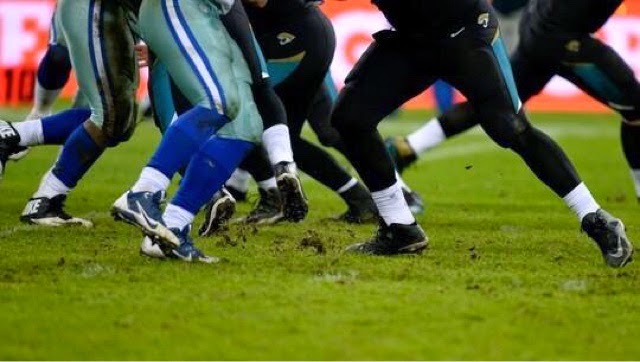 Wembley Stadium, the home of English football, was once known throughout the world for its hallowed and pristine turf.


Today however it's in the spotlight thanks to the shocking state of it.

During England's slog of an encounter in European Championship Qualifying against Slovenia today, was marred by the horrific condition of the Wembley turf.

With the match coming only a week after an NFL game between Detroit and Jacksonville, England boss Roy Hodgson's worst fears about the state of the pitch this week came true as it was in an embarrassing state. 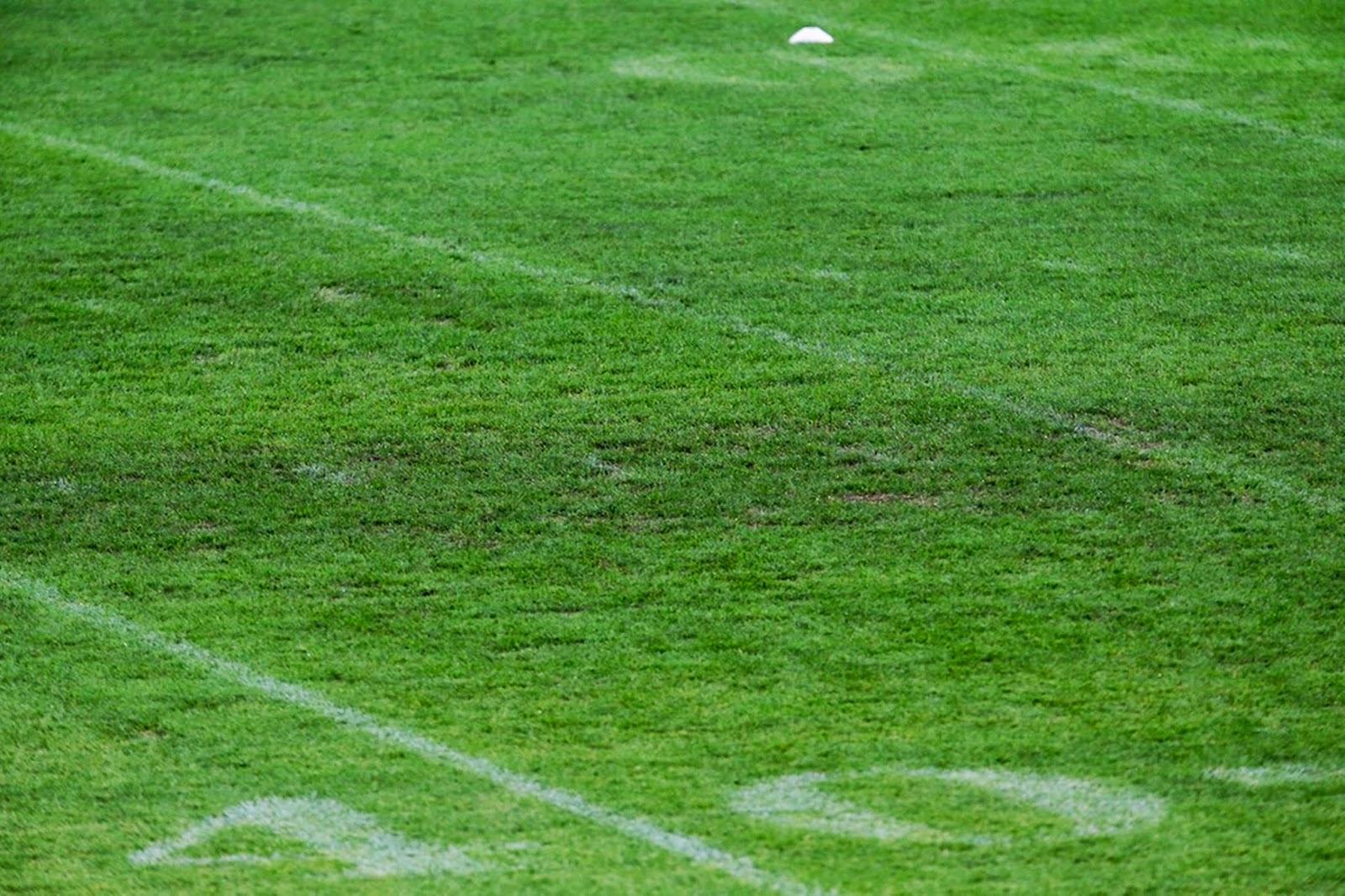 Slovenian officials weren't impressed either as one official stated, "Down the wings, it is fine, but there is a 10m square patch right in the middle where the pitch is completely ruined. There is no grass there at all."

The shocking state of the pitch certainly seemed to interrupt any decent passages of play in the first half, as the sides laboured to a goalless stalemate in the first 45 minutes.

After Slovenia took a surprise lead, a penalty from Wayne Rooney and two goals from Danny Welbeck eased England to a 3-1 win in a slightly better second half.

With the stadium, that opened in 2007, costing the English FA a reported  £916 million, these controversial NFL games at the national stadium aren't going away anytime soon.

More the pity, as the stadium is supposed to be England's home of the "other", or perhaps better, football. 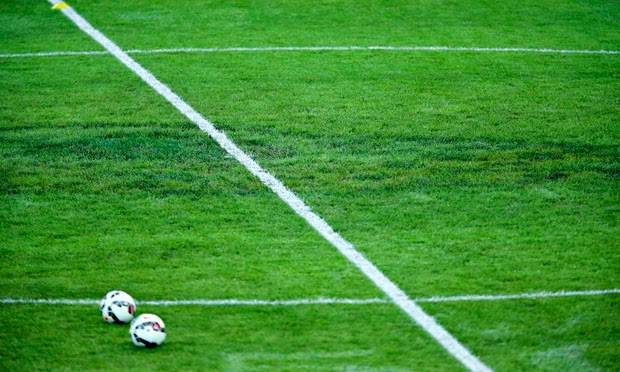