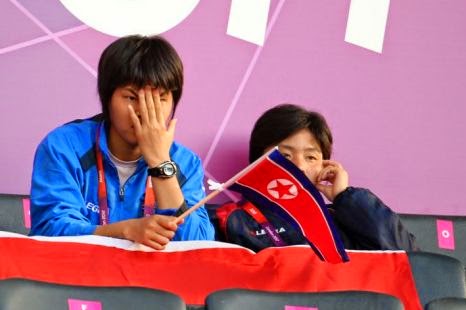 It's a common stereotype that most professional footballers are morons, and would struggle to spell the word 'dog' even if you spotted them the 'd' and the 'g'.


Even managers not named Jose Mourinho are often accused of ignorance on any topics not related to tactical formations.

Of course this is nonsense, as like all professions football is made of various types of individuals. However sometimes footballers, and the people who work in and around the game, make catastrophically stupid mistakes that leave us wondering if there is any actual truth to the stereotypes.

Paul Ince Poses in a United Shirt Before Signing 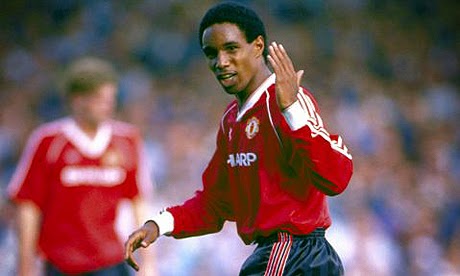 Then West Ham United player Paul Ince assured himself of forever being a figure of hate at Upton Park when he unwisely was pictured in the Daily Express posing in a Manchester United shirt before his transfer to the Old Trafford club was finalized. Disastrously for the self styled 'Guv'nor' the move broke down after he failed his medical and he had to return to West Ham with his tail between his legs. After a few weeks, he was given another medical by Manchester United which he passed and the move then went ahead. 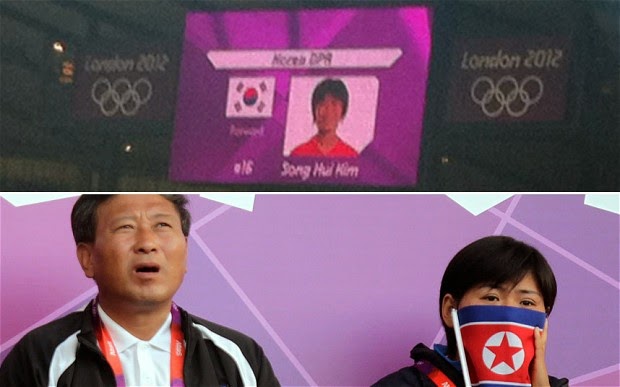 During the 2012 London Olympics, the women's football match between Colombia and North Korea at Hampden Park descended into farce before the kickoff as the images on the big screen featured the names of the North Korean players next to the South Korean flag. The North Korean's stormed off the pitch, because technically the two nations are still at war, and only agreed to kick-off 65 minutes later after numerous red faced Scottish apologies. 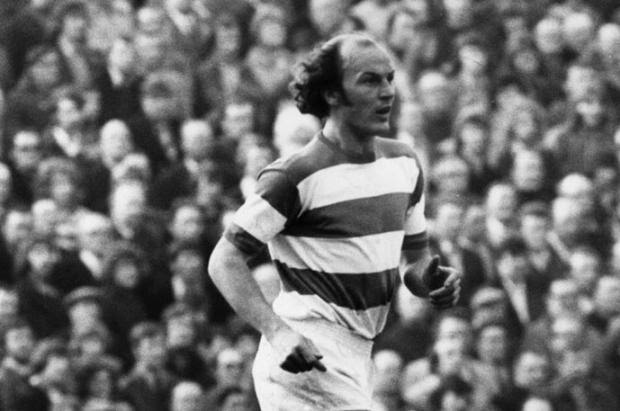 After discovering his Irish ancestry only a few weeks previous to his debut with the Republic of Ireland, QPR defender Terry Mancini was keen to make a good impression when he lined up for his first international against Poland in 1973. After he bellowed his way through the national anthem teammate Don Givens turned to him and said, "That was their anthem, you bloody idiot." 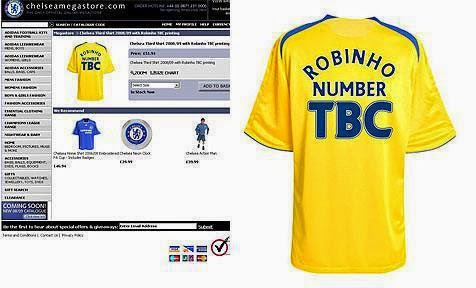 With Brazilian forward Robinho on the verge of joining Chelsea, the Stamford Bridge marketing department kicked into overdrive and gave fans the opportunity to pre-order their Robinho kits from the club website. His club Real Madrid were not amused and pulled the plug on the deal, by telling him he could go anywhere except for Chelsea. The Brazilian ended up signing for Manchester City and never really lived up to his hype anyway. 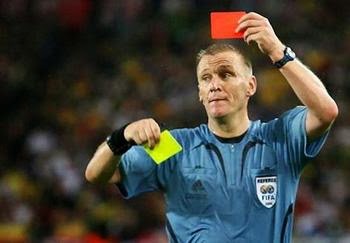 Over his fourteen year Graham Poll was one of the best referees in the Premier League, but internationally he became famous for a disastrous incident at the 2006 World Cup in Germany. During a particularly fierce Group F match between Croatia and Australia, Poll had his worst ever day on a football pitch as he missed two stonewall penalties for Australia, allowed Harry Kewell's offside goal, that knotted the match up at 2-2, to stand, and worst of all he issued Josip Šimunić with three yellow cards before eventually sending them off. Poll later stated that he had written Šimunić's first booking in the wrong column in his notebook, hence the extra card. Poll decided to retire from international football after the match.
SHARE SHARE SHARE