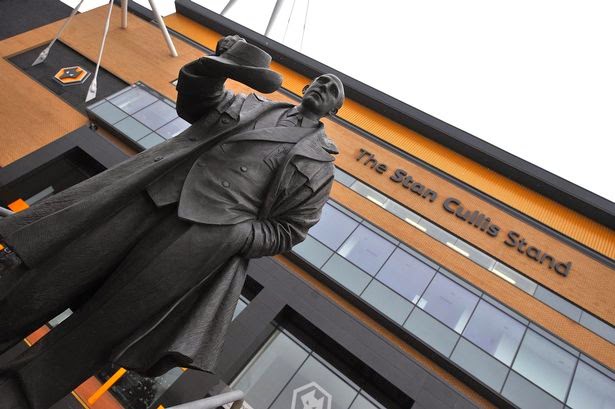 In this world you have only one life, and I gave mine to Wolves.


The quote above is from Wolverhampton Wanderers legendary manager Stan Cullis who led the club through their halcyon days of the 1950's when Wolves rivaled Manchester United for English supremacy with three league titles and two FA Cup's under Cullis.

This brilliant quote is inscribed under the statue of Cullis that sits outside of the stand also bearing his name at Wolves' Molineux Stadium.

I first saw the Cullis statue in the flesh on a visit to the ground in 2006 and was impressed by the relaxed pose, the terrific attention to detail and the wonderful inscription that simply stated what the club had meant to the man.

This statue and the one of Wolves captain in the 1950's Billy Wright on another side of the ground were both sculpted by James Walter Butler and both marvelous pieces of work. 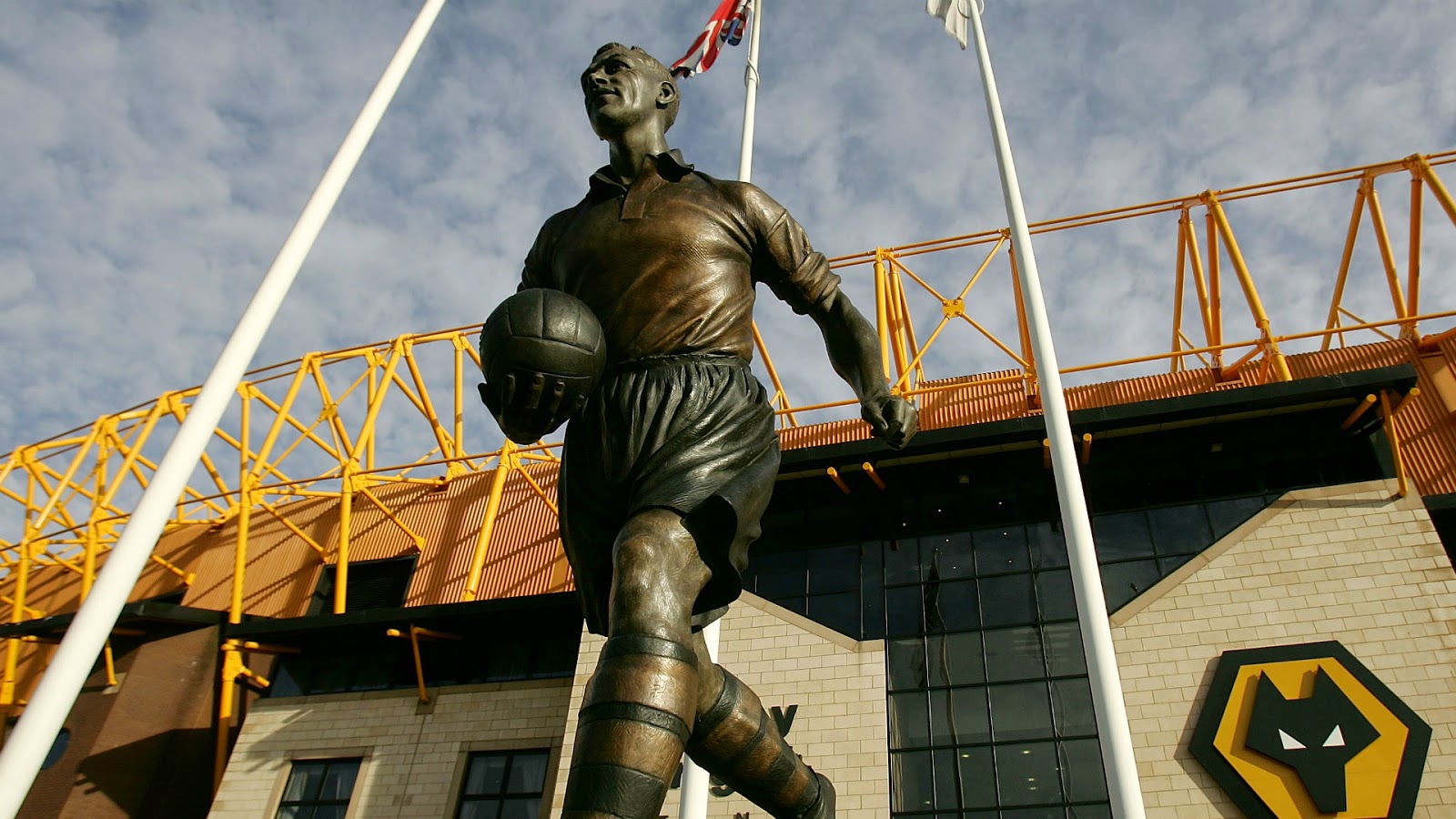 Whenever I visit a football ground I always make a point of seeking out these statue of the games greats, and snapping a quick picture, like the one I took below of Manchester United's George Best, Denis Law, and Bobby Charlton on a trip to Old Trafford in 2011. 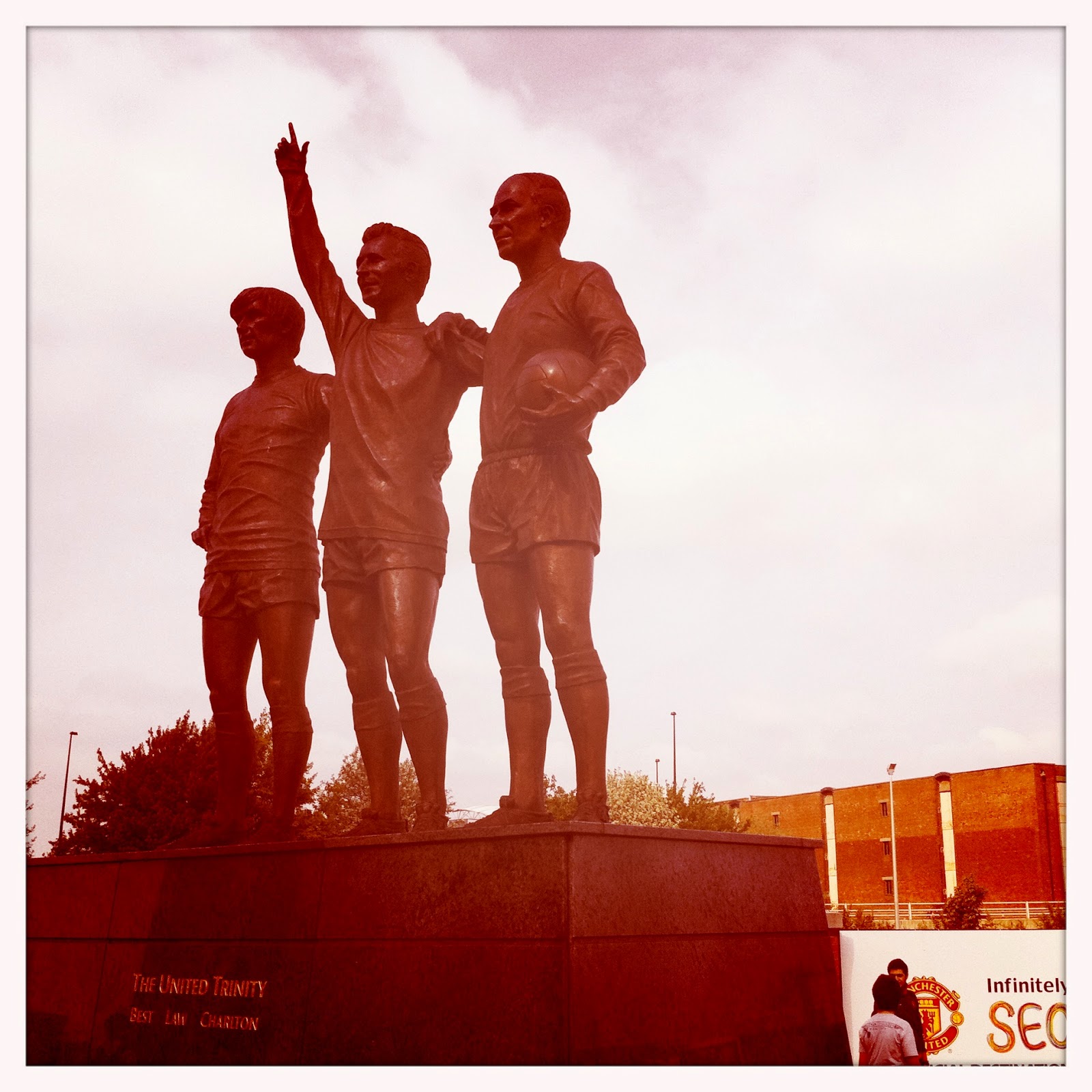 However one group, The Sporting Statues Project that was featured in a recent article in Four Four Two have taken the appreciation for football statues a step further and have carefully cataloged photos and details for statues all over the world.

You can visit their site at: http://www.offbeat.group.shef.ac.uk/statues/

In the meantime, here are five of my favourites from their great site: