Mid-Week Rants: 5 Reasons Why Sociedad is Not the Right Move for Moyes 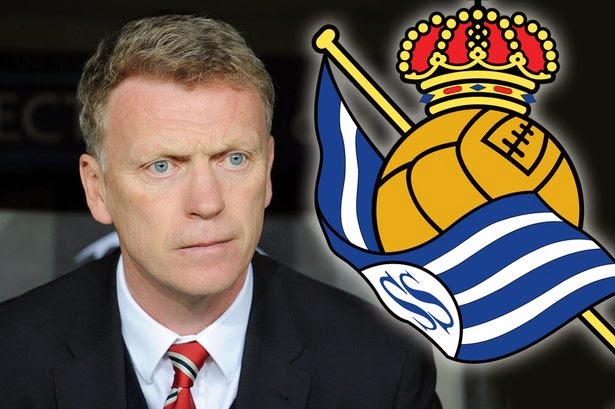 Football fans all over England have been speculating about David Moyes' next move since the very day he was let go of his duties as Manchester United manager. And although this is just my personal assumption, Real Sociedad was most likely on nobody's radar as his next employer. A fresh start is of course a great thing for anyone that has recently lost their job, but here are my 5 reasons why a move to the Spanish club is not the right one for Moyes.

There are numerous reports out of Spain that expectations of David Moyes in his first year as coach at Real Sociedad are 'mild'. Avoiding relegation and perhaps finishing in or close to the top half of the table is what the club seems to want our of the Scotsman as far as expectations go, but looking at the club's surprising record over the past two season and the amount of talent they have in their roster this may not be so true. After spending three seasons in the second division between 2007 and 2010, Sociedad finished in 4th place in LaLiga in 2013 and in 7th last season. Currently sitting in 15th place, Moyes will most likely be expected to turn it right around as the club gotten used to European football over the past two seasons.

Sure it may only seem that way, but a move to Spain may look in the British public's eyes as a run and hide move from David Moyes. First he took a break without taking on another job right after being fired and now that he is taking up a managerial role again, he is moving to a different country. This is a great way to lose faith from whatever fans Moyes still has left back in England.

It seems that the former Everton bench-boss has forgotten to do his research, because if he did he would see that in the last twenty years his new club have gone through 18 different managers. Out of those, the longest stint was that of Austrian manager Bernd Krauss which lasted 2 years and 3 months, and the shortest was a 10 match (less than two months) stay of Spaniard Periko Alonso. As a matter of fact, in the 105 year history of Real Sociedad there hasn't been a single manager that was able to match Moyes' record of years spent as a manager with one club; even Welshman John Toshack who managed the Spanish club on three different occasions is about 2 years shy of Moyes' stint with Everton.

This is pretty simple. It is very likely that Moyes will hear the exact words of this title on many occasions as it seems that very few of his newly adopted players speak any English. Only one footballer in Moyes' squad does not come from a Spanish speaking background and that is Alfreð Finnbogason of Iceland, which will probably be little to no help for the new manager.


Forgotten in the Kingdom

Of course for the first little while there will be people all over Britain who will follow the "middle-sized" Spanish club just to see how Moyes is doing. But after a while the interest is very likely to subside. Even if his club does well, they are no Barcelona or Real Madrid and will not be televised outside of Spain on many occasions. A long enough stint in Basque Country could not only hurt Moyes' popularity with the average football fan, but also drop his name in the pecking order of future opportunities in the EPL. 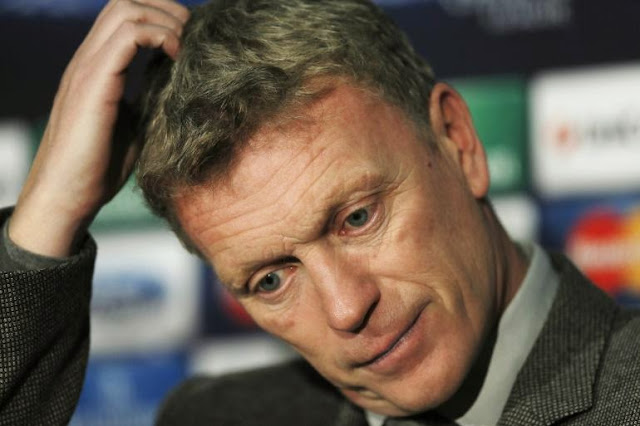