According to reports coming out of Holland, PSV will be signing a new kit deal with Umbro that will be effective for the start of the 2015-16 season.

While no deal has officially been finalized it believed that Umbro will indeed replace Nike as the kit supplier for PSV. Nike had been their kit manufacture since 1995, so Umbro is able to come in and break a 20 year partnership.

Umbro and PSV will be signing a five year deal that will see Umbro as their kit supplier until the 2020-21 season. This is just the latest team to have dropped Nike as their kit supplier for the upcoming season. Manchester United and Juventus have also ended their relationship with Nike and starting in 2015-16 their kits will be supplied by Adidas.

Umbro is currently the official kit sponsor of Derby County (England), Everton (England), Hull City (England), West Ham (England) and Nantes (France). The move to Eredivisie is a logic move to expand their reach to other leagues and countries. 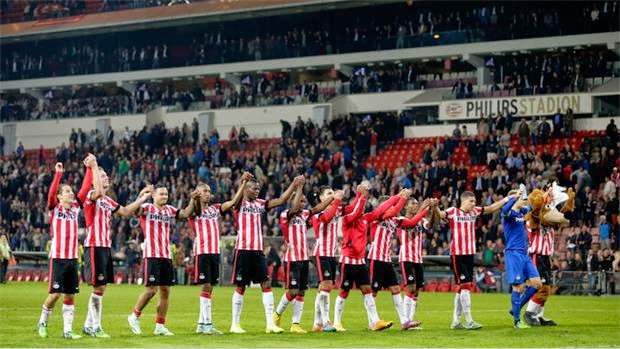