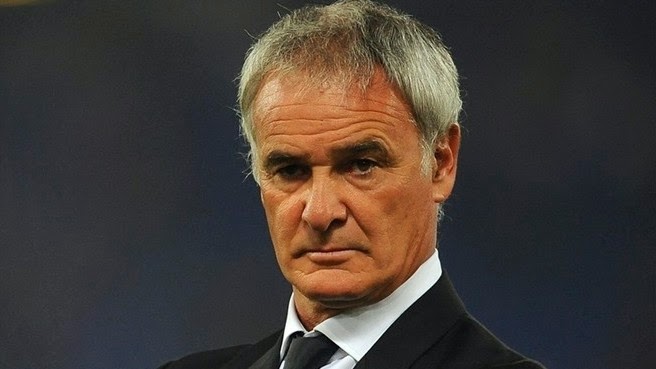 Italian manager Claudio Ranieri is a famous figure in the world of football, that despite his lack of success on a global scale with teams he had coached. Having managed the likes of Juventus, AS Roma, AS Monaco, Inter Milan and Valencia in the past, Ranieri was appointed to his first ever national team job, taking over as the bench-boss for Greece earlier this summer. Here are 5 interesting things to know about this man.

Claudio Ranieri has gained promotion with clubs he ad both played for and managed. In his playing days as a defender Ranieri helped his club Catanzaro to two promotions to Serie A. He later did the same with Catania and also helped promote Palermo from Serie C to the second tier Serie B division. As a manager, the Italian coached Cagliari to a Serie C title, succeeded to promote Fiorentina to Serie A and win Ligue 2 in France with AS Monaco just last year, gaining promotion to the top tier of French football.

Claudio Ranieri's shortest stint as a manager was in charge of Italian Serie A club Parma. But the reason he was only there for a shot period of time was not because his team did badly; to the contrary, when Ranieri took over at Parma in February of 2007 the club had picked up just 25 points in the first 28 matches of the season, but during the last 10 matches of the season Ranieri's side collected an impressive 17 points to avoid relegation and even finish as high as 12th place. The reason the manager did not stay with Parma is because his impressive form with the Italian club made him a wanted man with many other teams and the manager opted for the head role at Juventus.

No, not like the lamps you install at home to give the room some light. Claudio Ranieri was the man who bought Frank Lampard from West Ham when he was managing Chelsea. At least this is one thing Chelsea supporters can thank him for considering the unlucky Italian did not win a single thing with the club during his 4 year stint; that's after replacing Gianluca Vialli who had won the FA Cup with Chelsea a year before and then being replaced by José Mourinho who won the EPL title right after replacing the Italian. 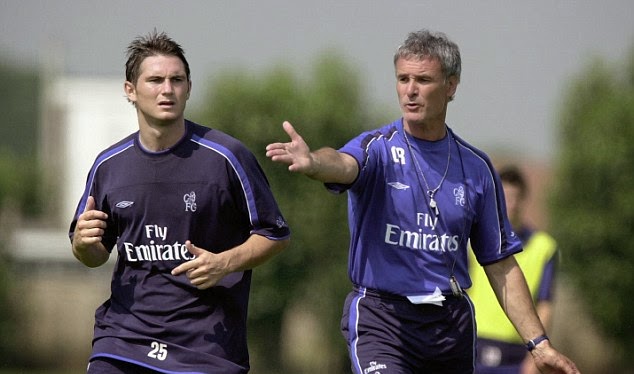 Ranieri's worst managerial record came when he was in charge of Spanish club Atletico Madrid. After a great run in his first stint with another Spanish club Valencia that included a Copa del Rey and an Intertoto Cup title, Ranieri was hire to take over at Atletico. But instead of helping the club that finished the previous season in 13th place improve, Ranieri's side was relegated from La Liga, finishing the year in the 19th spot. Needless to say, Claudio Ranieri did not stay in Madrid for another season.

Perhaps one of the funniest of many funny things that ever came out of Ranieri's mouth. Speaking of how much his mother loves Damien Duff (While at Chelsea): "Damien is Damien. When I don't put him in the squad my mother, who's 84, asks 'why isn't Damien playing?' She kills me about it and that's true" 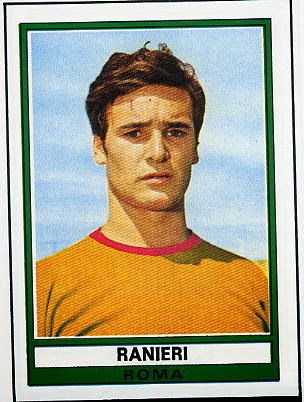