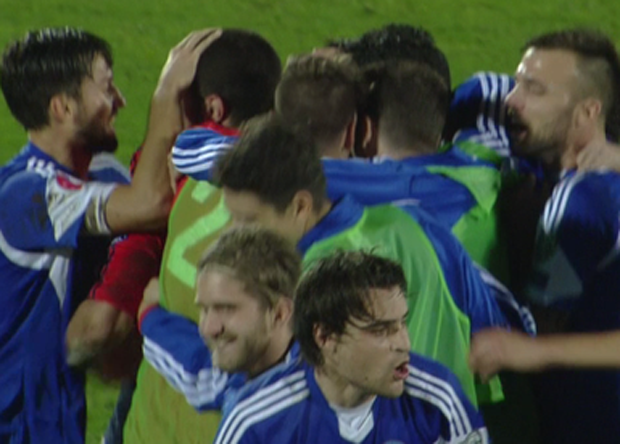 There are bad football teams and then there's San Marino.


Long time European whipping boys La Serenissima, have only ever avoided defeat five times in their 124 match history and since entering European Championship qualifying in 1990 they had never emerged from a European Qualifier unscathed.

Coming into last Saturday's match against Estonia this was about to change though as the plucky minnows fought their way to a 0-0 draw, thus ending an eye watering 61 match losing streak.

The one team answer to the "should there be a pre-qualifying round in Europe" question suitably celebrated the draw like they had won the World Cup.

It was with an understandable jubilation though that San Marino's players celebrated their first point in a competitive fixture since a 1-1 draw away to Latvia in World Cup Qualifying back in 2001.

Before today, San Marino have only drawn the aforementioned match against Latvia, picked up an unlikely 0-0 draw against Turkey in World Cup Qualifying in 1993, drawn Liechtenstein 2-2 in 2003 in a friendly, and then beat Liechtenstein 1-0 in 2004 for their lone victory. 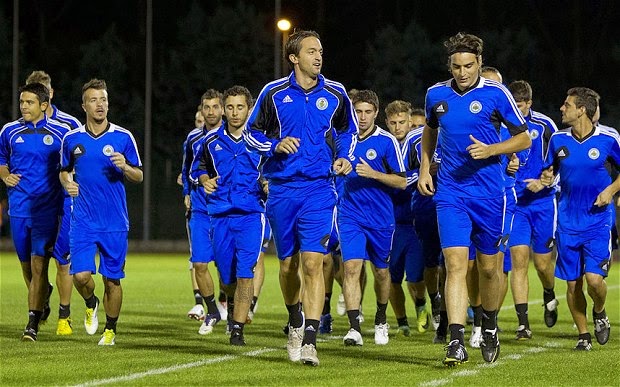 Until the introduction of Gibraltar into UEFA in 2013, San Marino were the smallest nation in European international football with a population of only 30,000 people.

Coach Pierangelo Manzaroli, who was in the side the last time San Marino earned a competitive point, a 1-1 draw away to Latvia in World Cup qualifying in 2001, praised his side's effort.

"In recent months our workload has increased and the work has paid off," Manzaroli said.


"This result is a reward for the players and it will be an incentive to gain other good results sooner than in 12 years' time."

As for Estonia, they'll likely have their workload increased as a result of this as well, as their management cannot be happy with what has to be seen as an embarrassment.
SHARE SHARE SHARE