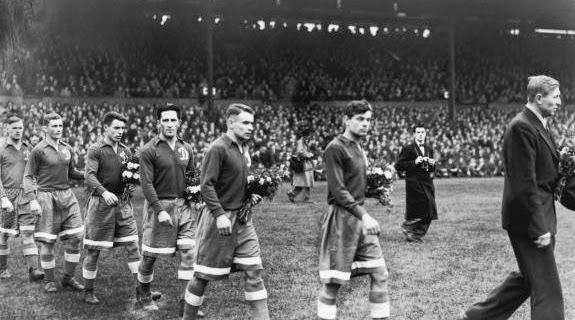 Today marks the 69th anniversary of Dynamo Moscow's friendly match with Chelsea at Stamford Bridge. Now days friendly matches don't carry much weight in the world of football, but in 1945 as the entire world was getting over the biggest war in history, a Soviet club travelling to Great Britain was not the norm.

In a tour of Britain that was meant to celebrate the resumption of FA competitions, the Association invited the club from the Soviet capital to take on Chelsea, Arsenal, Cardiff City and Glasgow Rangers.

The first match of the tour was the one on November the 13th; a meeting with Chelsea FC at Stamford Bridge. Few British football experts gave the visitors much credit and assumed that the Soviet club would not be able to compete against the class and standard of football in England. But Dynamo proved everyone wrong in its very first match.

Although the Soviets went 2-0 down in the first half, the visiting club was able to make a comeback and draw the match in front of 85,000 spectators for a 3-3 final score.

Dynamo Moscow would go on to defeat an Arsenal side which was comprised of many England international by a final score of 4-3. In their third match the Soviet side completed a humiliating route of Cardiff City, defeating the hosts by a final score of 10-1. And eventually closed off the tour with a 2-2 draw against the Rangers in Glasgow. 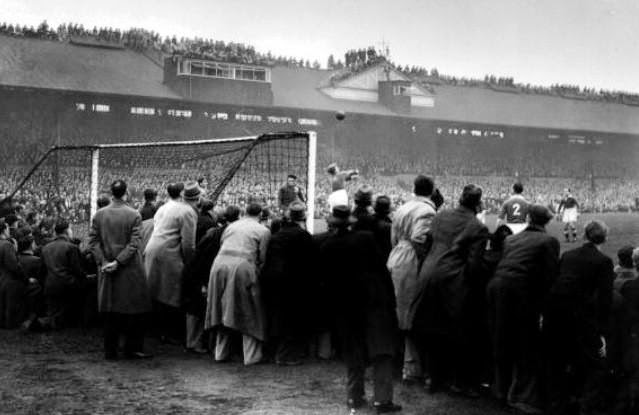