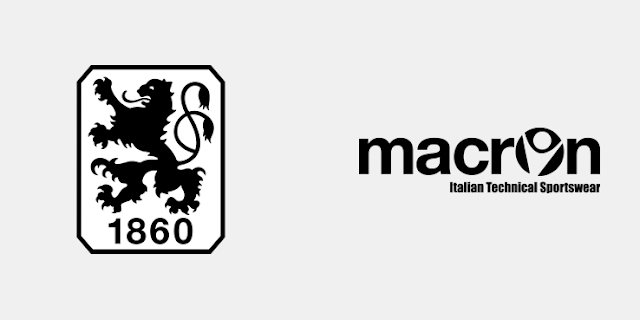 This new deal will be affective at the start of the 2015-16 season and will be replacing the current deal with German manufacturer Uhlsport that has been their kit supplier since 2011 and was responsible for this seasons iconic Oktoberfest kit.

With this deal, the Italian manufacture enters the German market for the first time. This is a huge step for Macron that is looking at adventuring themselves in new markets and gain exposure to a new audience. No terms of the deal have been disclosed with the exception of the duration of the contract, which will see Macron produce 1860 München kits until 2020.

Macron is currently the official kit sponsor of SSC Napoli (Italy), Sporting CP (Portugal), SS Lazio (Italy) and Leeds United (England), and there has been reports that while the deal with 1860 München will be the first with a German side it won’t be the last. Union Berlin appears to be in negotiations with Macron to have them as their kit supplier for the start of 2015-16 season.

Macron will see this move in to German’s second division as a way to gain access to a lucrative market and perhaps eventually earn themselves a lucrative deal with a Bundesliga side. They are a very competitive company that is trying to gain a foothold in the kit market that is currently dominated by Nike, Adidas and Puma. 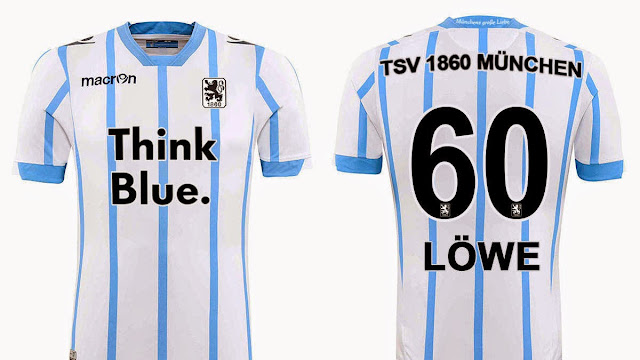