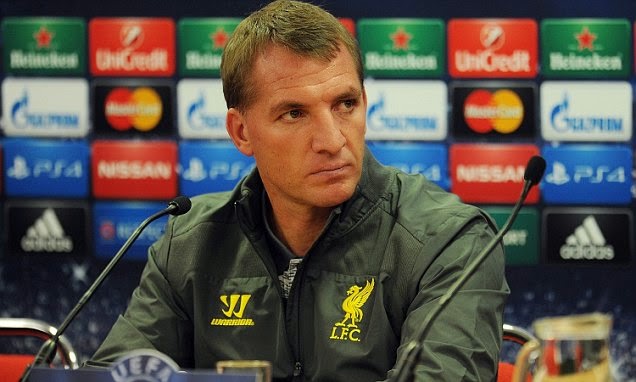 As we do after each week of play, we take a look at the clubs that were less than impressive during week 5 of matches in the UEFA Champions League. 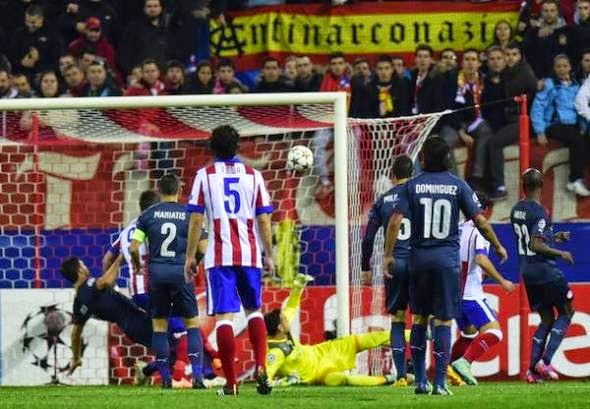 After a bright start to their group stage campaign with wins against Atletico Madrid and Juventus in their first two of three matches, Greek side Olympiacos have dropped in form drastically suffering their second straight loss, a drubbing in the hands of Spanish champions Atletico by a final score of 4-0. The Greek defense could not get a single thing right it seemed as the first three of the goals were crucial defensive mistakes, while the last goal of the match could also be seen as a defensively lazy play. Atletico's newly aquired Croatian forward Mario Mandžukić was the pain in Olympiacos' back on the evening, surely sending the Greek side to compete in Europa League action as the only way they could still qualify for the next round would be the combination of them defeating Swedish side Malmö FF whom they lost 2-0 to at the Swedbank Stadion, and they would also need help from group leaders Atletico who would have to win in Torino against a Juventus side that have lost just once in their home stadium all year in both domestic and Champions League competition. 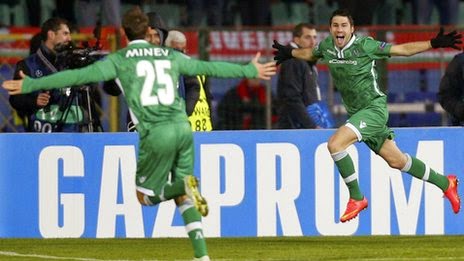 Oh boy, where to start on this one? Liverpool is making its fourth appearance in five weeks on our 'Harsh Realities' list, as Brendan Rodgers' side is just not good enough this year. With a perfect opportunity to level themselves on points with Swiss side Basel for the second spot in the group, The Reds blew it once again and find themselves going into a must win final group match against that same Swiss club that they lost to in Switzerland just a few weeks ago. This week against Bulgarian side Ludogorets Razgrad it was trouble from the very start as Liverpool conceded within the first five minutes after goalkeeper Simon Mignolet spilled a ball he surely should have kept. But it looked as if the English club would come out with the win after all as Rickie Lambert and Jordan Henderson put Brendan Rodgers' side up 2-1. With two minutes from full-time however, Liverpool's season would be summed up to a tee as the home side would equalize after a successful corner-kick conversion. To make the next round of this year's competition Liverpool would need to defeat FC Basel by more than 1 goal in their week 6 meeting, a feat they were able to accomplish last (and only time this season) on August 31st when they defeated Tottenham in league action. 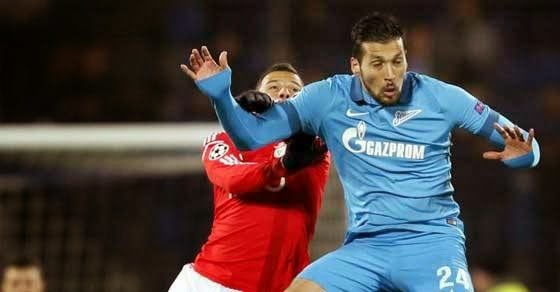 Before yesterday's match against Russian side Zenit St. Petersburg, Portugal's defending Champions were sitting just 1 point behind second place AS Monaco and tied on points for third place with the Russians. But after their 1-0 loss at Zenit, followed by Monaco's 1-0 win in Germany against group leaders Bayer Leverkusen, the Portuguese side find themselves out of the competition entirely, without even a chance to qualify to the Europa League as they are now guaranteed to finish last in the group. To make matters worse, Zenit's winning goal was scored by Portuguese midfielder Danny. The last time Benfica has exited European action this early in the year was during the 2008-09 season when they finished last in their UEFA Cup group, playing their last European match on December 18th. 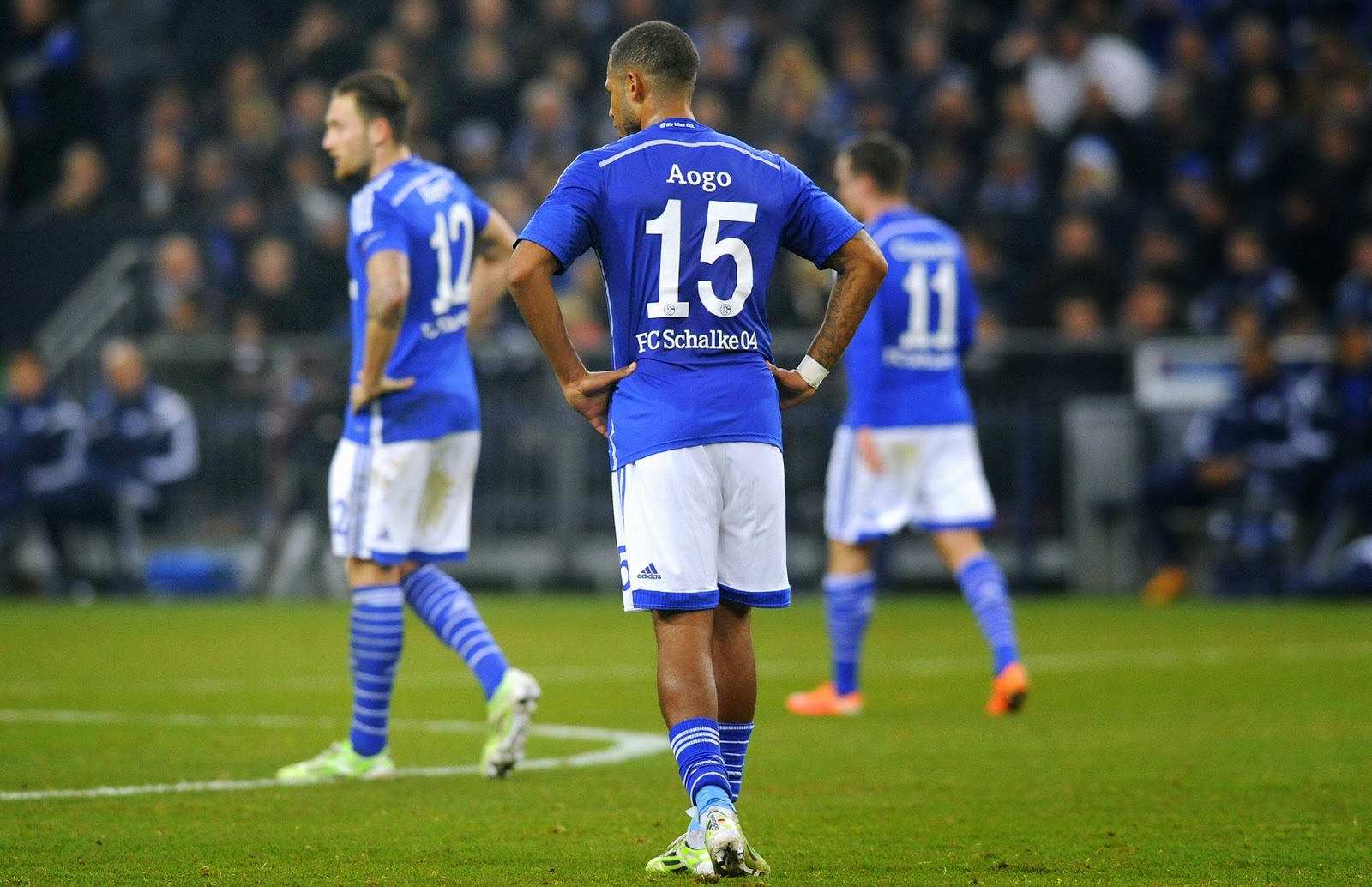 Sitting 3 points behind group leaders Chelsea, Schelke looked like a decent squad even after their 4-2 loss to third place Sporting Lisbon in match-week 4. But this week their position in the next round of this year's Champions League is looking a lot less guaranteed after total annihilation at the hands of Jose Mourinho's side Chelsea, on home ground by a final score of 5-0. The German side was able to get a good result during first week play at Stamford Bridge, holding the London side to a 1-1 draw on September 17. But on home soil things were very different, as Schelke conceded 3 times before the half and then twice more in the second forty five. Facing Slovenian side Maribor may seem as a fairly easy task for the Germans, but with Chelsea guaranteed top spot in the group it is hard to imagine Mourinho fielding a full-strength squad against Portuguese side Sporting in week 6 action, with the Lisbon side needing just a draw against the Londoners to make sure a higher finish than Schalke.
SHARE SHARE SHARE