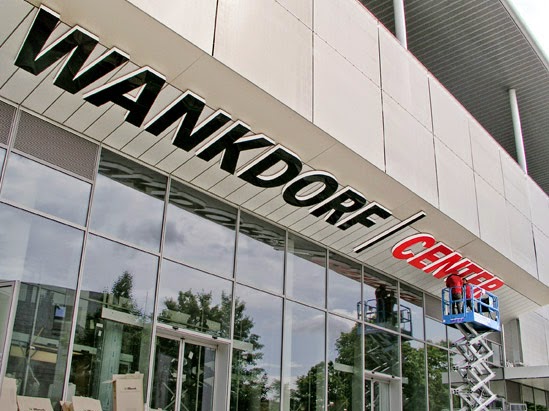 Not only club names can be funny in the world of football, and while most funny things tend to come foreign languages 6 of our 10 funniest stadium names are actually located in English speaking countries.

Home of Almere City FC, this stadium can hold up to 3,000 spectators.

Currently Bootham Crescent, the home stadium of York City FC was once renamed to KitKat crescent in 2005. But the deal that saw the stadium change its name due to a debt to KitKat's parent company Nestlé expired in 2010 at which point the ground was renamed back to its previous name. 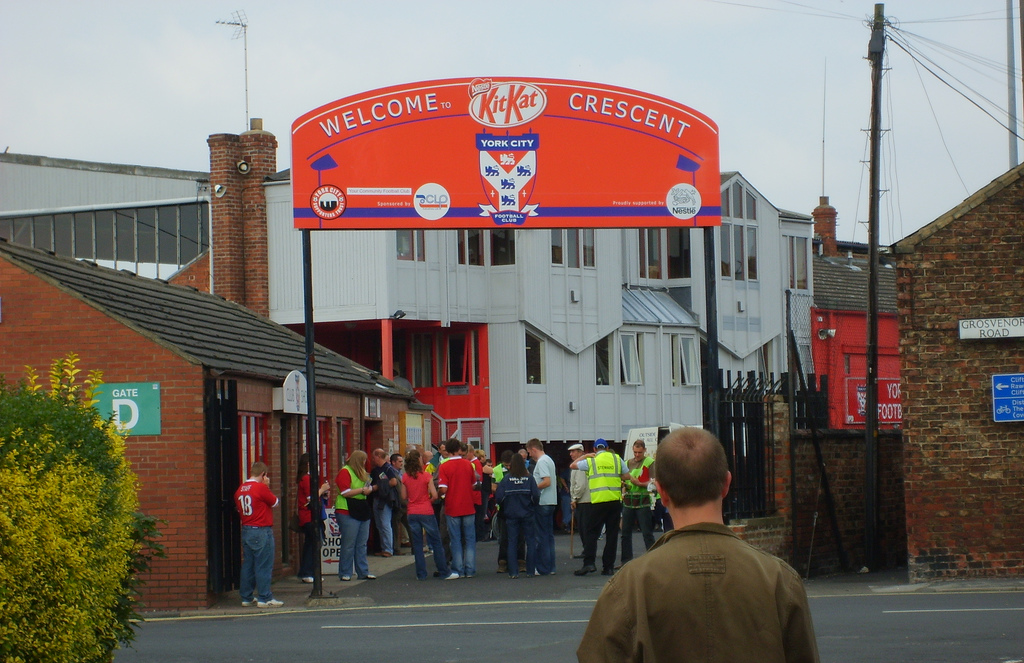 Home ground of Lewes FC, "The Dripping Pan" has held its name since its early years when the stadium was established in 1885. Although the stadium has gone through many recent changes one thing has always stayed the same, the name.

There is absolutely no excuse to having a stadium called WANKdorf be the home ground to a club called Young Boys Bern. Nonetheless, that was the reality until 2001 when the club moved into the newer Stade de Suisse (full name: Stade de Suisse Wankdorf Bern)

From the time it was being built in 1995 until about a decade later, Austrian club SK Sturm Graz's stadium was known as the Arnold Schwarzenegger Stadium , commemorating the most popular person to be born in the city. However, when as the governor of California Schwarzenegger did not stop the execution of Stanley Tookie Williams, city officials decided to remove his name from the local stadium and it is now called the UPC-Arena. 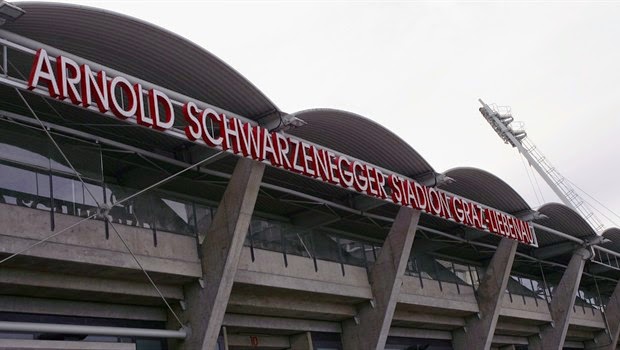 Perhaps for an American reader the name of the Colorado Rapids' ground will not be as funny because Dick's Sporting Goods is a pretty big sports retail chain in the United States. I on the other hand still childishly laugh every time I am down in the US of A and see one of their signs. In fact, I still remember a text message from a friend that was in Illinois  read: "The dicks in Chicago are much bigger than Buffalo".

It's not called that anymore, but the home ground of Witton Albion FC in Northwich, England once had a very classy name. Bargain Booze just sounds like a great name for a family venue.

So check this out. Middelfart Stadion is the home field for Middelfart G&BK football club and is located in...you guessed it, Middelfart, Denmark.

This is a small stadium in Indianapolis and is the home to Indiana FC. I guess at least it's Kuntz with a "z". 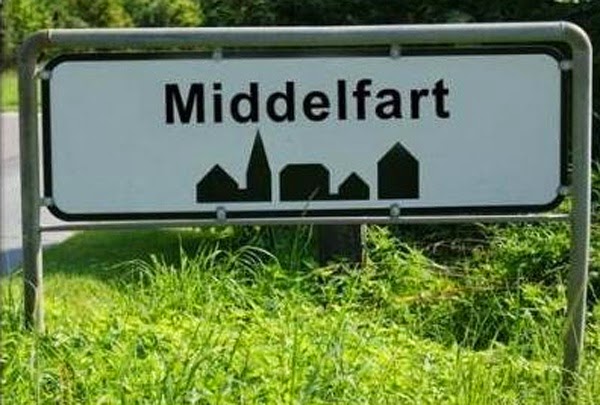