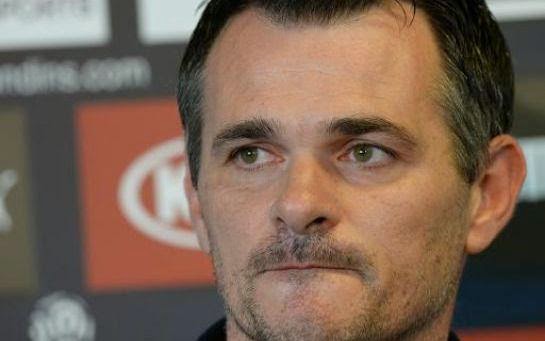 Of course football is an emotional game. Players laugh, cry and sometimes even celebrate outrageously when a trophy is on the line or when they score a match-changing or career altering goal. But newly appointed Bordeaux manager and former French international full-back Willy Sagnol got emotional this past Saturday during a goal celebration that was supposed to go into the books as just another goal.

Sagnol's appointment as bench-boss for Ligue 1 side FC Girondins de Bordeaux meant that the former Saint-Étienne, AS Monaco, and Bayern Munich man would have his first go at a manager position at the club level, and the club started well under their new boss picking up six wins in their first twelve matches of the year. 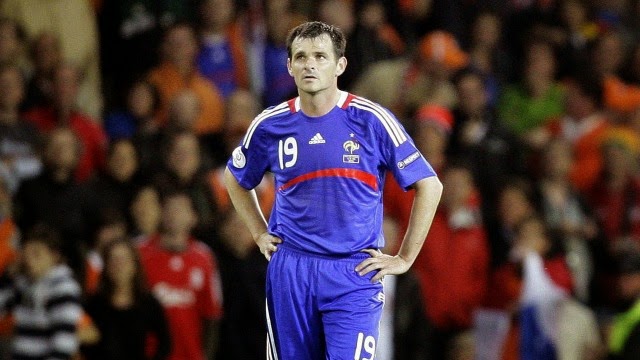 On Saturday Bordeaux visited RC Lens and also got off to a good start, picking up a 1-0 lead in the 24th minute. But it would be the second goal, that would bring Sagnol to tears. After receiving a near perfect through ball inside the opposition's box, Bordeaux's Mali international Cheick Diabaté rounded Lens' goalkeeper and slotted the ball in the back of the net to give Sagnol's side a 2-0 lead just before half-time. But instead of celebrating with his teammates or the fans, Diabaté chose to round up the players and run towards the team's bench and celebrate with his 37 year old coach.

Willy was so overwhelmed by the celebration, he started to cry. As the players got back to the center of the pitch, the manager walked back to his seat, wiping tears from his eyes as his colleagues tapped him on the shoulder, as if to say 'you deserve this'.

Sagnol's side is currently sitting in fourth place in Ligue 1 table. You can watch the video of Sagnol's emotional moment below.