Gareth Bale and 5 Other Brits Who Played for Real Madrid 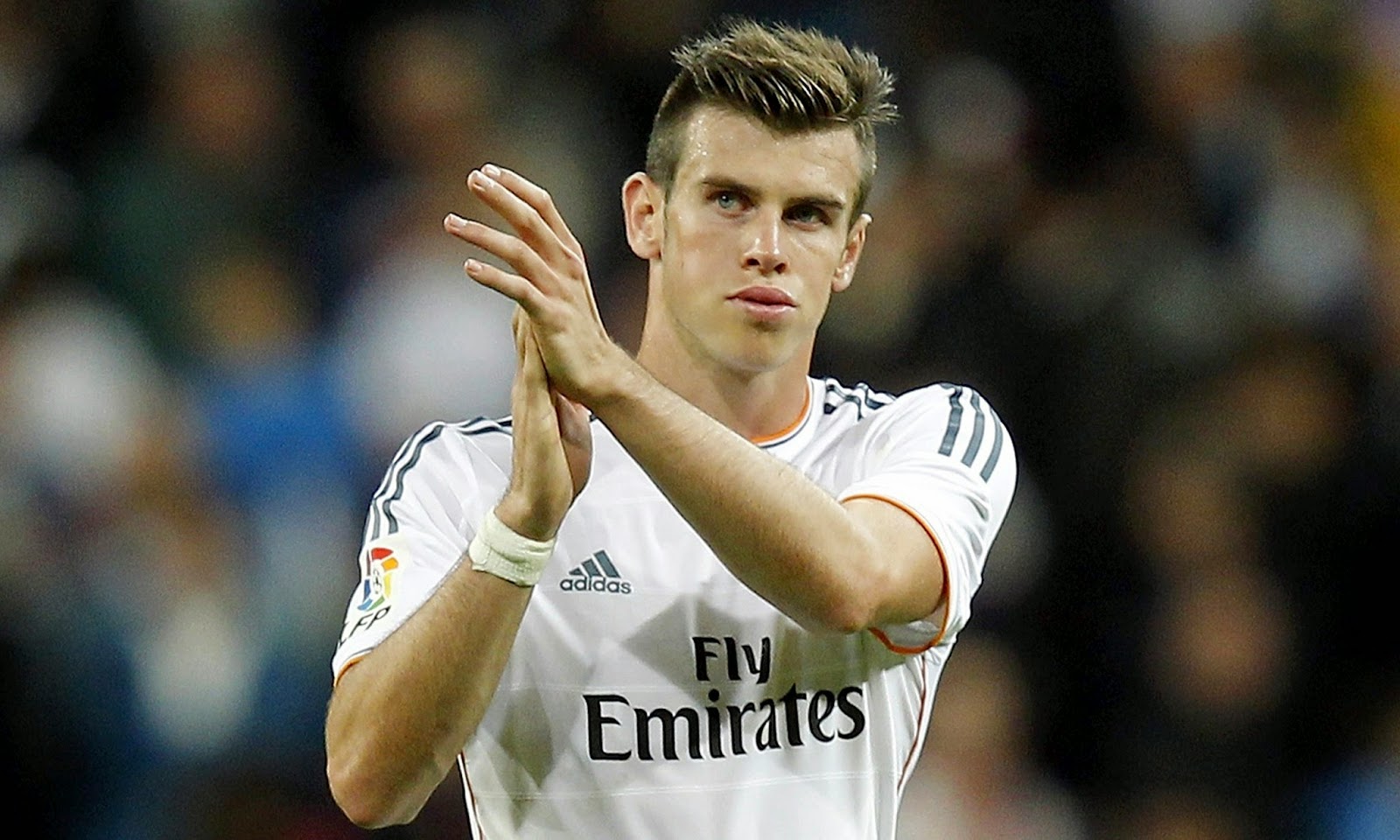 With rumours swirling this week about the future of Gareth Bale at Real Madrid, it seems unbelievable now that the most expensive player in the world only a year ago and the player who scored the winner in the Champions League Final could be on his way out.

Although it's just 'paper talk' at this point, and there may be nothing to it, Bale hasn't enjoyed the best start to the season as he's been beset by injuries and patchy form as a result.

The explosive winger clearly loves being at Madrid and showed some great form in his debut season. Hailing from Wales, Bale is one of a small number of British players who have signed for Real Madrid and will surely be hoping to stay fit and find form as this season progresses.

The following are five other British players who have played for Los Blancos, and how their time in the Spanish capital panned out: 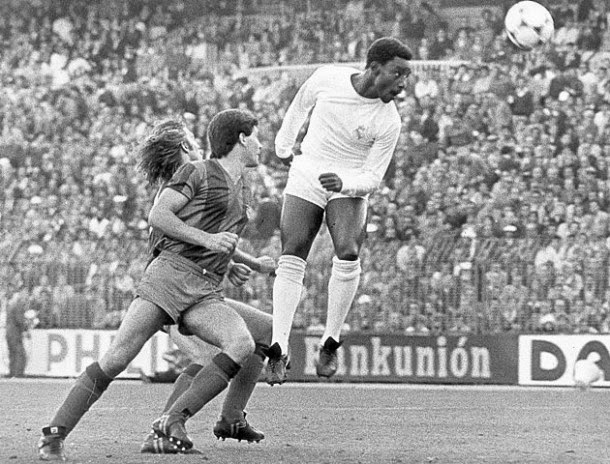 The first British player to play for Real Madrid, Laurie Cunningham joined the club from West Bromwich Albion for a fee of £950,000 in the summer of 1979. His first season was a resounding success for the flying winger, as he scored two goals on his debut and would help the club win a league and cup double. Despite being a part of the Madrid side that made it to the Europe Cup Final in 1981 his season, and the one following, was blighted by injury. Sent out on loan to Manchester United in the spring of 1983, Cunningham never returned to Real Madrid. 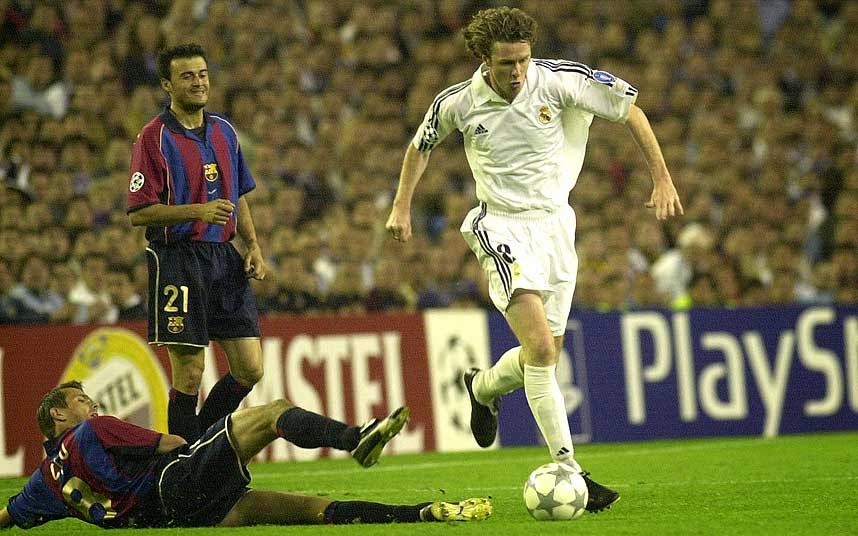 The much sought after Liverpool winger, Steve McManaman had been involved in a contract dispute prior to signing for the Spanish giants and chose to sign a pre-contract with Madrid before his deal with the Merseyside club ran out. Despite an acrimonious departure, McManaman maintained that he always wanted to play abroad and his decision was justified when he helped Madrid win the 2000 UEFA Champions League. After a terrific first season at Madrid, which had included a great goal in the Champions League Final against Valencia, McManaman was suddenly made surplus to requirements in 2000/2001 when the new Madrid president Florentino Perez ushered in the first Galactico era. In signing Luis Figo, who essentially played in the same position, the club expected him to leave. McManaman, who had a contract until 2004, refused and stayed on at Los Blancos, determined to win back his place.

Despite his reduced playing time, as more and more star signings joined the club during Perez's presidency, McManaman continued to doggedly contribute to the Madrid cause and his attitude won him admirers in teammates Raul, Guti and Ivan Helguera. After playing his part in another Champions League winning campaign in 2002, scoring a critical goal against Barcelona in the Semi-Final, and a La Liga win in 2002/2003, he finally returned to England with Manchester City in the fall of 2003. 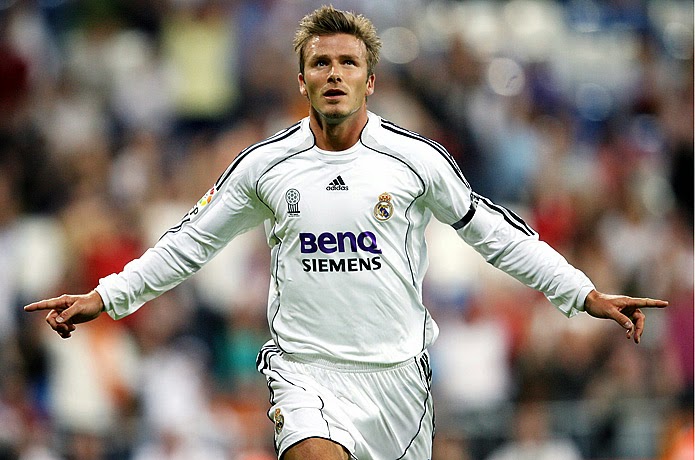 The ultimate Galactico, David Beckham had won everything there was to win in club football for Manchester United, the side he had played for since he was a youth, but in by the winter of 2003 he had fallen out with United manager Sir Alex Ferguson. With Fergie feeling that Beckham's 'showbiz' lifestyle was causing him to take his eye off the ball, it was time for Becks to make a move. Perez, keen to get a piece of 'Brand Beckham', bought the English captain to Madrid before the 2003/2004 season for a fee of €35 million. Unfortunately for Beckham and the club, on the pitch it would not turn out to be a match made in heaven. Although he played some good football for Real, the Galactico policy of loading up on big names, but not necessarily building the best team, saw Madrid go an unprecedented three seasons without a trophy. The ludicrous decision to fire Vicente del Bosque after the 2002/2003 title winning season and bringing in a new coach every year during Beckham's time at the club didn't help matters either. In his final season in the capital though, Beckham finally got his hands on some silverware as he helped Los Blancos win the 2006/2007 La Liga title before heading off to Los Angeles and the MLS. 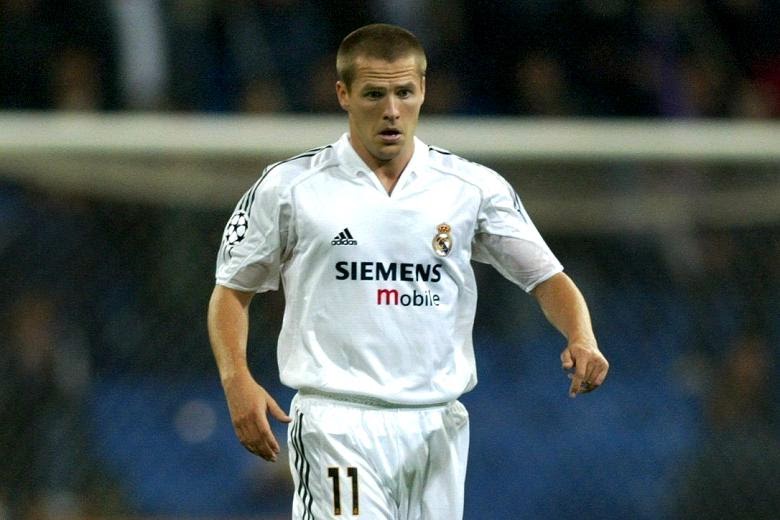 The talented striker from Liverpool, who had announced himself with a memorable goal at the 1998 World Cup against Argentina while only 18 years old, joined Madrid for £8 million in the summer of 2004. Stuck behind Ronaldo and club legend Raul in the striking pecking order, Owen spent his lone season in Madrid largely outside of the starting eleven. Despite his limited opportunities, Owen scored 13 goals for Madrid in La Liga, finishing with the season's highest ratio of goals scored to number of minutes played. With no hope of becoming a permanent starter with the club, he opted to join Newcastle United in the summer of 2005 for £16 million. 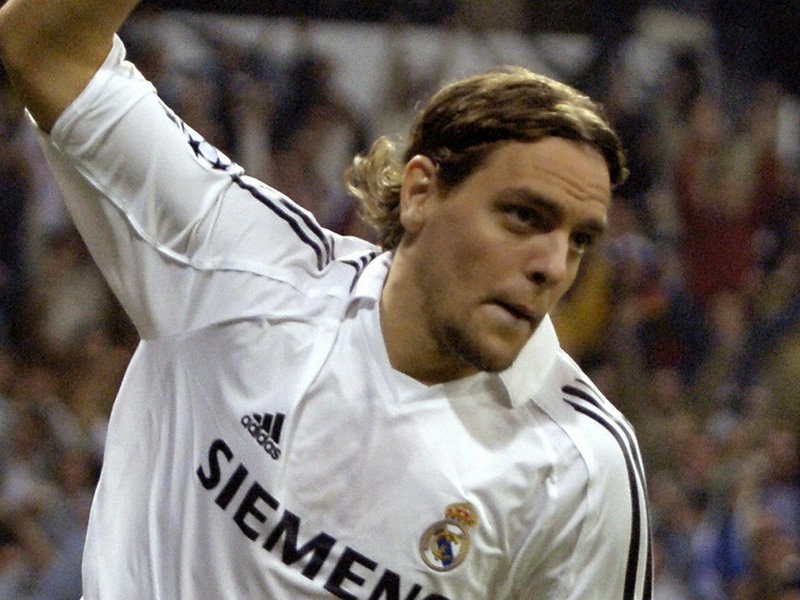 For those who saw Jonathan Woodgate in his prime, it was obvious that he was an incredibly gifted defender. Woodgate's career though has been blighted with injury and it came as a surprise when Real Madrid signed him for £13 million from Newcastle in 2004. He was injured at the time of his signing and had to wait a full year for his debut with Real. It probably would have been better if he had stayed on the treatment table, as his first appearance was an utter disaster as he scored an own goal against Athletic Bilbao and then got himself sent off. Although he started to play himself into form, the 2005/2006 season ended with Woodgate injured again after only nine appearances. He was eventually loaned to Middlesbrough at the beginning of the 2006/2007 season, before a permanent deal could be arranged in the summer of 2007. Later that year, in a readers poll in the Spanish paper Marca he was voted as the worst signing of the 21st Century.
SHARE SHARE SHARE