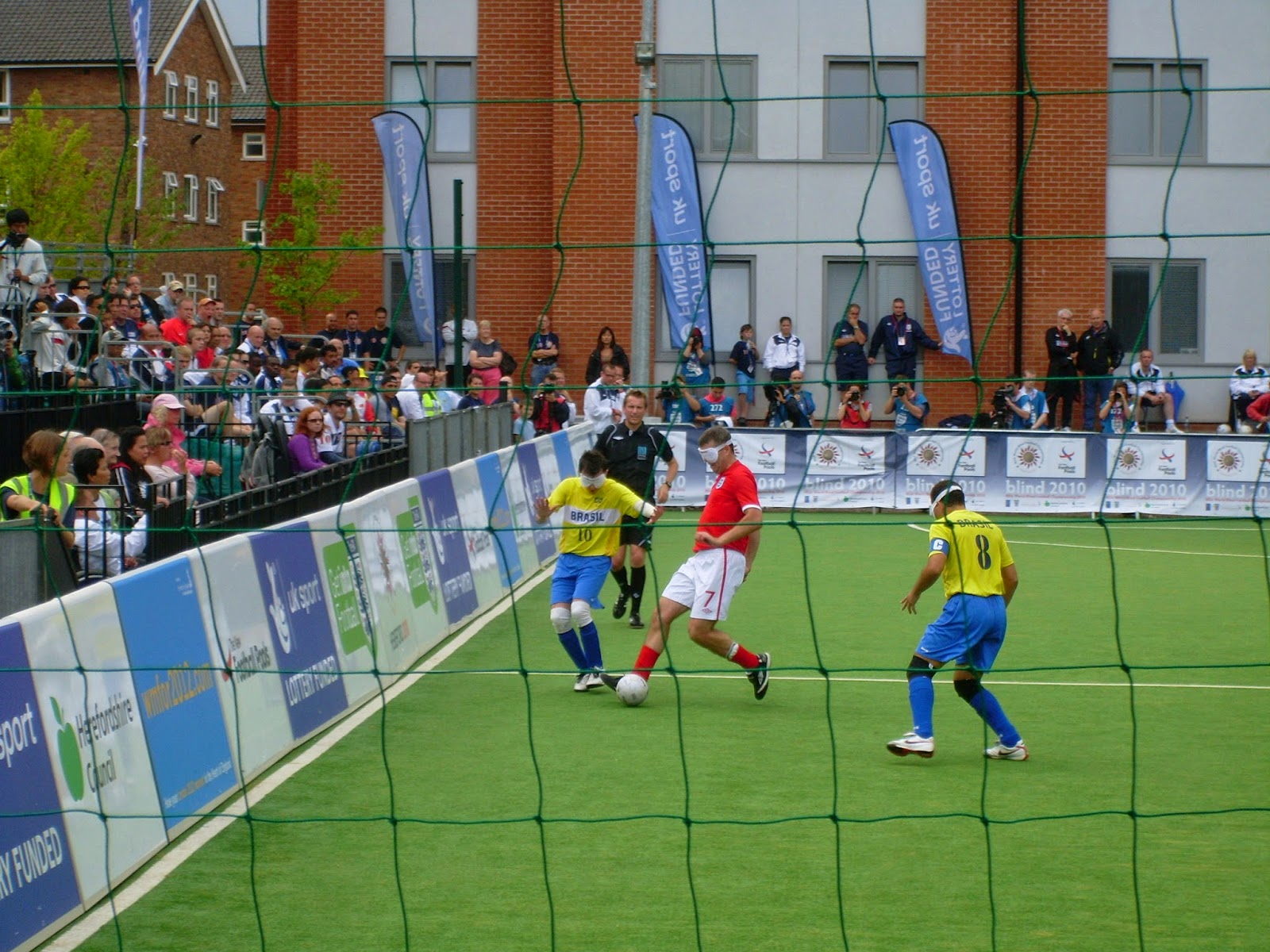 It's been said that the attributes that typically make up a good footballer are pace, strength, balance, touch, and vision.
Can someone really play at a high level though if they lack vision, and are indeed legally blind?

The IBSA Blind Football World Championships provides an answer to that question, as the premier tournament for visually impaired men kicked off this week in Japan.

The tournament, which is sanctioned by the IBSA (International Blind Sports Federation), takes place every four years and is being hosted in Asia for the first time.

To participate in the World Championship, players must be legally blind, but as the degrees to which the players vision can vary, the playing field is leveled by requiring all players to wear eye masks during matches. The exception to this is the goalkeepers who are allowed to be sighted and typically act as captains, yelling tactical instructions to the outfield players.

Other than a smaller pitch and the use of boards around the touch lines to keep the ball in play, the rules generally follow that of traditional football. One major difference in the stands though is that as the players need to rely much more on sound, supporters are asked to remain silent during play and can only raise their voices when celebrating goals.

Besides the goalkeepers assisting the players with their positioning, the balls used in the Blind Football World Championships all include a packet of metal ball bearings to allow the players to track its location. 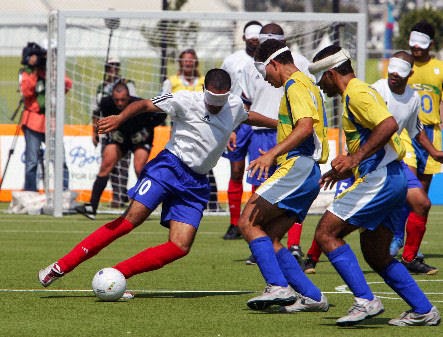 With twelve countries competing in this year's championships, up from the ten sides who competed in England in 2010, the tournament has continued to grow and gain acceptance in the sporting world.

The teams are organized into three groups for this year's tournament with the top eight sides from the group stage advancing to the knockout round.

Here is how the groups shape up:

With a birth in the 2016 Paralympic Games in Rio guaranteed to the winners of the tournament, the competing nations will be fighting to dethrone reigning champions Brazil this month in Japan.

Mirroring their success at other levels of football, Brazil are the dominant side in Blind/Visually Impaired football with three Blind World Championship titles to go along with three golds in the Paralympic football tournament and a Copa America win.

The hosts, Japan, opened the tournament with a 1-0 win over the third ranked side from South America, Paraguay on Sunday playing some very slick passing football.

With a sold out crowd of over a thousand fans enthusiastically waving Japanese flags and calling out "Nippon!" prior to and after the match, the opening day of the tournament couldn't have gone better.

The quality of play on show impressed the home supporters and the side will be hoping to carry that momentum through to their next match against a Morocco.

Japan closes out the group stage against a very good French side who finished second in the European Championships and in the last Paralympics.

Reigning Brazil also got off to a winning start with a 1-0 on Monday over Turkey.

The tournament, which will be played in it's entirety in Tokyo, will conclude on November 24. 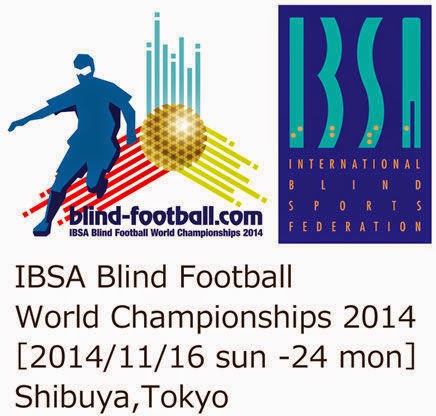 For more information about the Blind Football World Championships, and for links to live streams, check out the link below. I guarantee that you'll be impressed by the ability of the players in this tournament and like me, see this as further proof that sport and football in particular can be a force for good in bringing people together and offering opportunities for all.