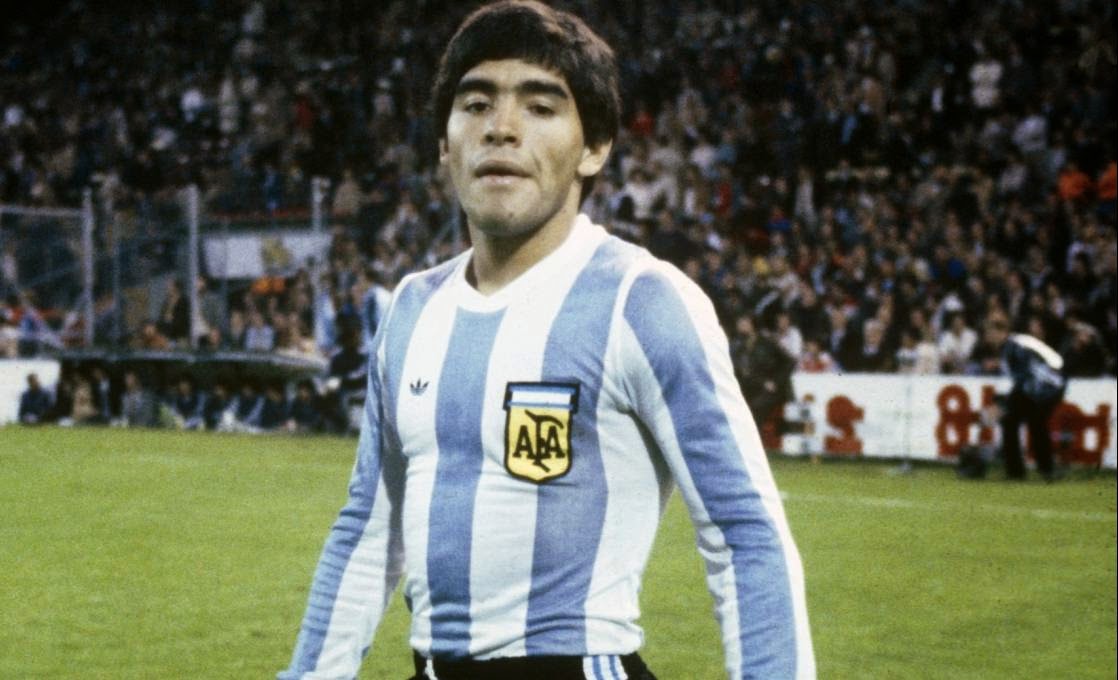 In an age where the top clubs have scouts eyeing up Under 6 matches in Outer Mongolia, few players fall through the cracks anymore.


The top teams, and even some of the perennial mid table sides, in Europe identify talent early and if they have the money they get their man.

But it wasn't always like that, particularly in England where clubs had much smaller, and localized, scouting networks and were particularly wary of splashing out huge sums on unknown foreign players.

Thanks to this cautiousness or outright naïveté several clubs missed out on some incredible talent. Here are five of the worst cases of clubs failing to pull the trigger on potential deals:

Michael Laudrup to Liverpool in 1983 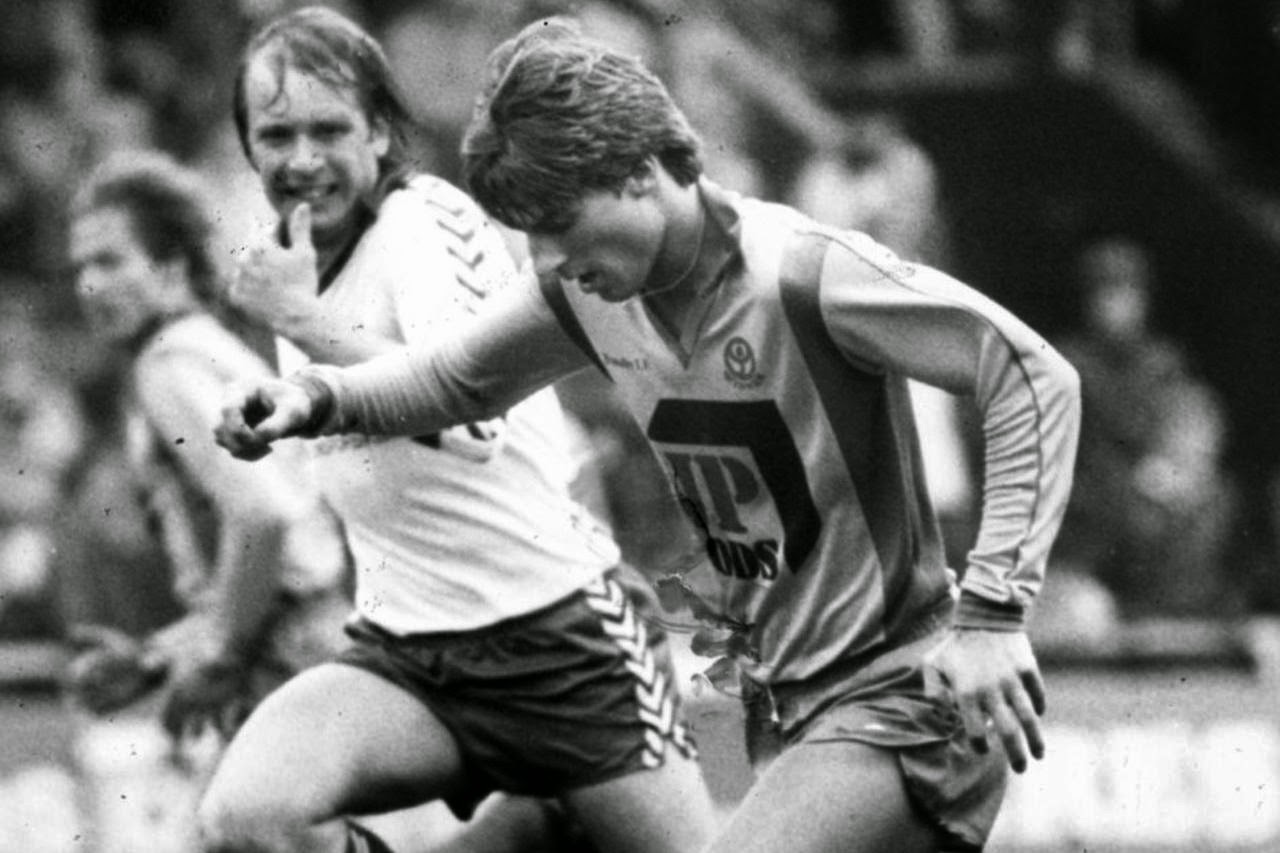 With Liverpool at the peak of their powers at home and abroad, the addition of the supremely gifted Michael Laudrup to their ranks would have made a great side even better. After his standout displays for Brøndby, the player who many believe to be the finest Danish footballer ever, was on the verge of signing with the Anfield club before Liverpool's board thought better of the three year deal on the table and tried to change it to a four year deal instead. Laudrup was not interested and opted to sign for Juventus instead.

Cristiano Ronaldo to Arsenal in 2003 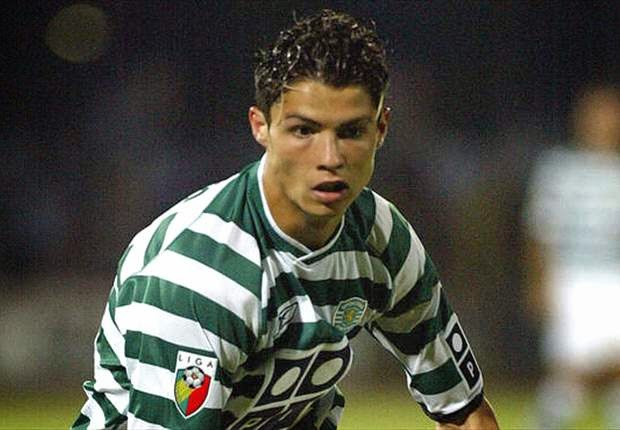 The young Sporting Lisbon star was on the verge of joining Arsene Wenger's Arsenal side just prior to a fateful friendly between Sporting and Manchester United in the summer of 2003. After tearing United to shred's Sir Alex Ferguson came in with a significant offer for the Portuguese winger and the rest is history.

Eric Cantona to Sheffield Wednesday in 1991 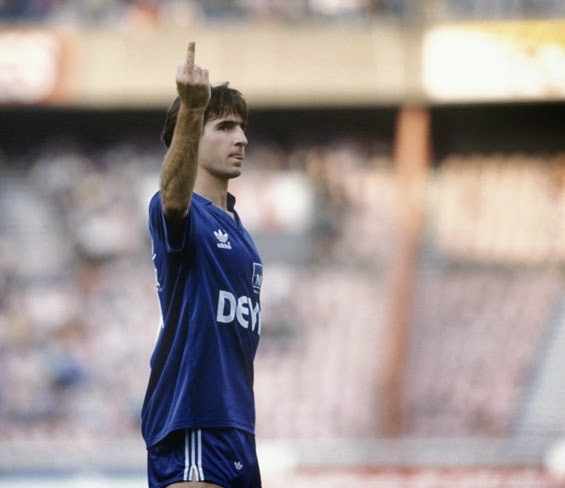 The mercurial Eric Cantona had actually announced his retirement in December of 1991 after his latest run in with the French Football Federation. Talked out of retiring by Gerard Houllier, who ultimately suggested a move to England, Cantona was offered a trial with Sheffield Wednesday. After one week on trial, Wednesday boss Trevor Francis wasn't convinced so he asked him back for a second week. Cantona refused and instead signed for Leeds United. After helping Leeds to the title that season he later joined Manchester United.

Zinedine Zidane to Blackburn Rovers AND Newcastle United in 1995 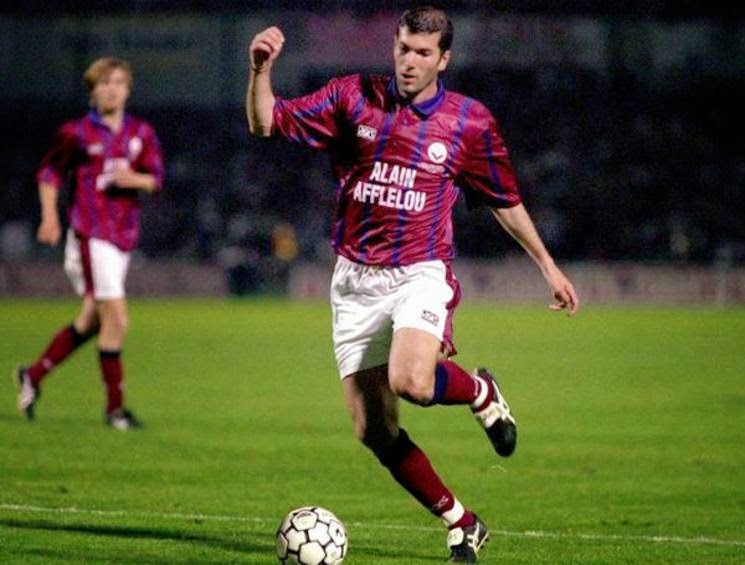 One of the finest players of his generation, the future World Cup winner Zinedine Zidane, who was plying his trade at Bordeaux at the time, was the target of a transfer bid by then Blackburn Rovers boss Kenny Daglish in 1995. With Daglish set to bring Zidane and fellow French international Christophe Dugarry to Ewood Park, Rovers owner Jack Walker killed the deal and infamously said, "Why do you want to sign Zidane when we have Tim Sherwood?"

Part way into the 1995/1996 season, Zidane was then reportedly offered to Newcastle United for the reasonable sum of £1.2 million. Unfortunately for Magpies fans, the club turned down Bordeaux's offer as they believed the player was not good enough for the Premier League. Zidane eventually wound up at Juventus and went on to glory for both club and country.

Diego Maradona to Sheffield United in 1982 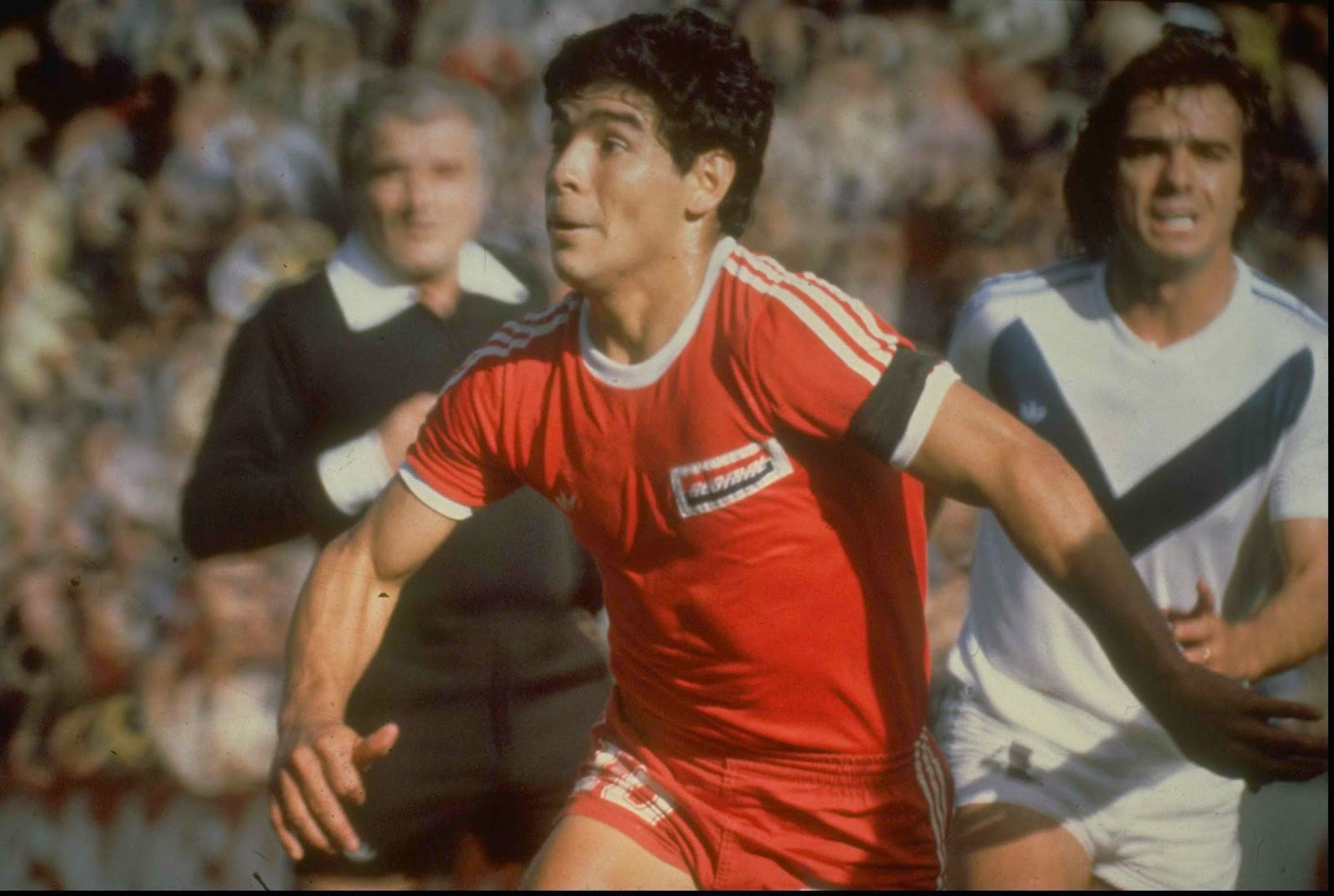 The greatest of all 'what if's' is that of Argentine legend Diego Maradona's potential move from Argentinos Juniors to Sheffield United in 1978. After Blade's manager Harry Haslam had worked out a £600,000 deal to bring Maradona to South Yorkshire, the club pulled the plug on the deal due to a lack of funds. Diego would stay with Argentinos Junior for another three years before joining his beloved Boca Juniors for a season prior to heading off to Europe with Barcelona.
SHARE SHARE SHARE