Home » Antonio Conte , any given sunday , italian , Italy , Juventus , serie a » Any Given Sunday: Secret Society of Italian Football

Any Given Sunday: Secret Society of Italian Football 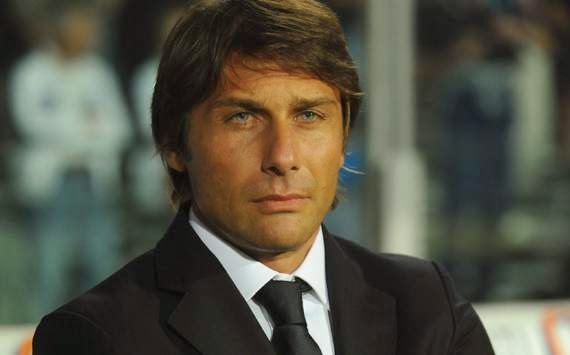 Most of us have experienced or know someone who suffers from baldness, but it looks like one group of people have not only found the solution to this problem they have been able to reverse the effects of aging and losing their hair, former Italian footballers.

This could be the biggest revolution in the game of football since the addition of the goal line technology. Many players around the world have suffered the effects of male baldness, from as recently as Rooney to as far back Gazza, players have struggle to keep their wonderful hair going into the later stages of their career and into retirement. One group has clearly found the solution to this problem and they are no other than former Italian footballers.

They have been able to keep this new discovery quiet and amongst themselves, and not even all former Italian footballers have been privy to this information. I am sure Baresi would love to be given some idea of what he needs to do to follow the footsteps of some of his former teammates at the Italian national team.

Former players like Salvatore Schillaci, a hero for Italy at the 1990 World Cup or the even more famous former Juventus coach and currently Italy’s coach, Conte. These two men are only the tip of this iceberg; since they have a higher profile than some others their new spontaneous growth of hair has somehow gone unnoticed by mainstream media, but not by me. It is a scientific or perhaps a genetic conundrum how some of these players and more specific these two have been able to get better hair as they have got older while most of us see this process happening in reverse.

Could it be the food? Perhaps pasta, pizza or tomato sauces have a special ingredient that provides them with a rebirth of hair at a later stage in their life. Can’t be, otherwise all others would be following suit, and the fact is that this genetic improvement hasn’t been available to all and only a selected few. Could this be the start of a new secret Italian order that could have links as far back as the Templars? Perhaps in some of their travels a group of Italian international players discovered a rare relic that allows them to grow hair as they get older instead of losing it?

It is my believe that Conte is at the head of this secret organization, and that has allowed him to not only win domestic titles after domestic titles but also land the national team job. His hair as far as I have been able to gather has not improved his coaching skills but it has added to his incredible sex appeal and overall metrosexual look. It seems to me that whatever they have discovered is somehow linked to Paolo Maldini. It is very strange and mind boggling that the new hair is completely different in style and texture from their previous hair and it comes more in line with Maldini’s hair. Have they found a way to clone Maldini’s hair? This could be a huge leap in scientific knowledge.

For now the exact process or explanation has been kept out of reach of the public and other footballers, and they have been able to keep mainstream media in the dark, which shows how strong and powerful these man are. A new world order is upon us, and it will be one with incredible gorgeous and wavy hair.