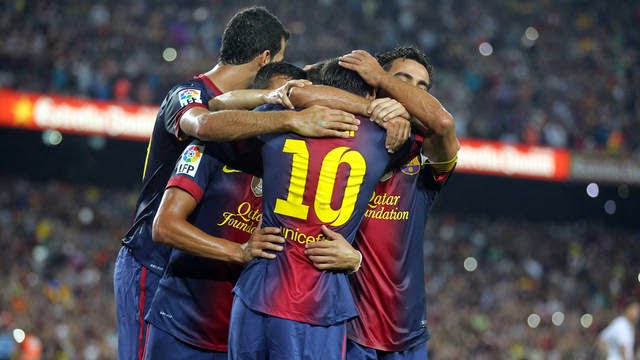 Some very intriguing action is coming our way throughout the European football leagues. Here are the five matches we here at Footyfair.com recommend watching this weekend. 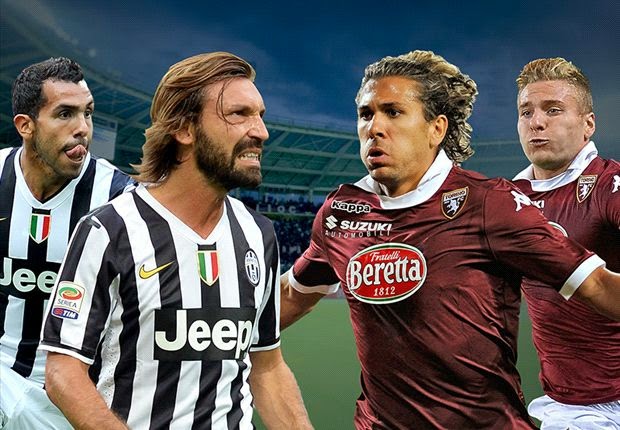 The Derby della Mole (Turin derby) is on display this Sunday at the Juventus Stadium. A rivalry that has been contested for 106 years, Juventus and Torino don't always get to play out this local derby due to the fact that Torino tends to jump back and forth between the top tier of Italian football and the lower league. Torino hasn't won a match against Juventus since 1995 when they defeated the 'Old Lady' both times during league action in the 1994-95 season. Since then, the derby has been contested 16 times, with Juventus winning on 12 occasions while the other 4 ended in a draw. 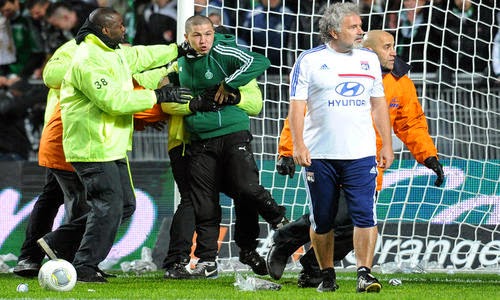 Derby du Rhône as it is known in France, is the rivalry between Saint Etienne and Lyon and the two are due to rekindle their hate for one another once more this coming Sunday. Home squad Saint Etienne is sitting in the 6th spot in Ligue 1 while Lyon has enjoyed a better start to their season, placed in third. 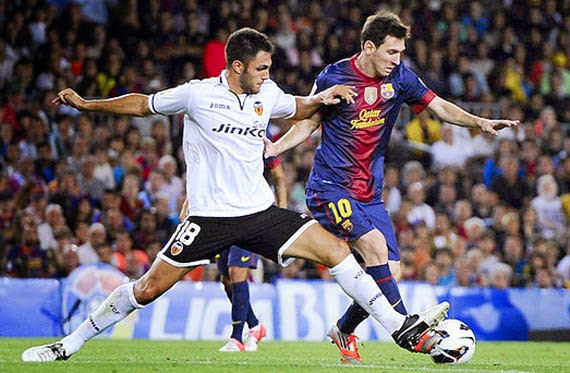 An intriguing meeting at the Mestalla Stadium is set to take place Sunday as second place Barcelona takes on hosts Valencia who are currently sitting in 4th. Barcelona is just two points behind league leaders Real Madrid and if they are looking to keep pace with the high-flying 'Galacticos 2.0' a test against Valencia on the road could prove crucial. 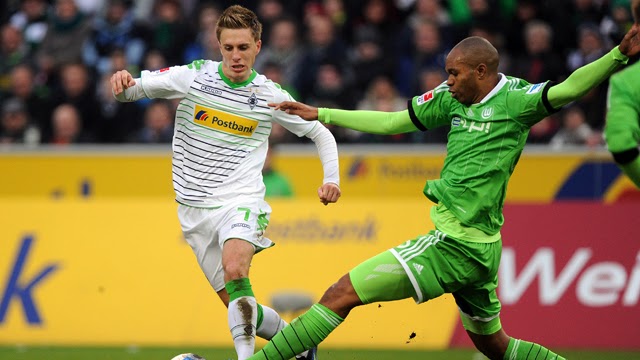 While catching up to league leaders Bayern Munich will be a nearly impossible task for any club in the Bundesliga this year, other Champions LEague spots seem to be very much up for grabs as Borussia Dortmund struggle near the bottom of the table. Second place home side Wolfsburg are taking on third place Borussia Moenchengladbach as both clubs look for the push that will keep them close to the league leaders. 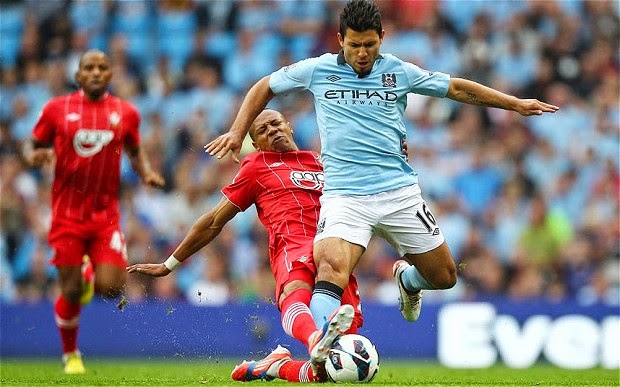 The Saints' start to the season has been something out of a fairy-tail book. Shocking the EPL world with their feet planted in second place behind league leaders Chelsea FC, Southampton have proven week in week out that perhaps they truly deserve to stand where they are. But this weekend's challange comes in the form of defensing EPL champions Manchester City who are not only looking to improve their year after some inconsestant result, but also sit in third place just two points behind Southampton.
SHARE SHARE SHARE