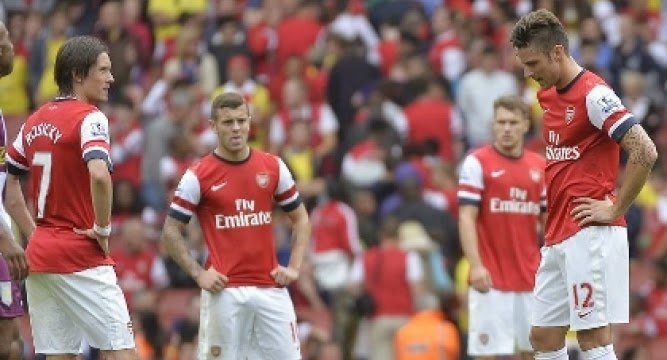 Week 4 of UEFA Champions League is now in the books and for some clubs this week was 'make or break'. We of course look at the ones who were more on the 'break' side of things in this 4th week edition of The Harsh Realities of Champions League.

Editor's note: Liverpool was kept off of this list for the first time. Sure they lost, but considering the team they fielded against Real Madrid a 1-0 lost to the defending champions is not all that bad. 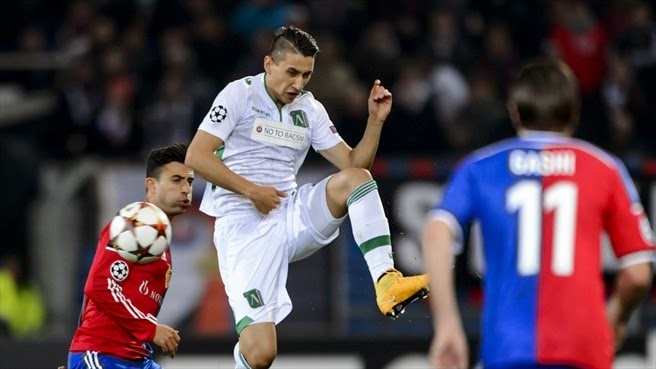 After picking up their first 3 points against Basel the last time out, the Bulgarian club was taken apart by the Swiss club in a loss that must have burst Razgrad's bubble and have put their expectations exactly where they should have been from the very start. Now, with 3 points from 4 matches Razgrad have a meeting with point starved Liverpool and group leaders Real Madrid at the Santiago Bernabéu. 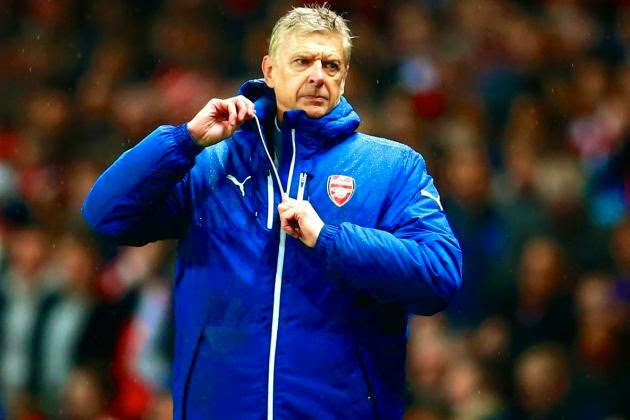 Ohh boy, sure it's true The Gunners are already qualified to the next round after just 4 matches, but come on. 3-0 up on Belgian side Anderlecht and Arsenal let the whole thing slip. 3 second-half goals from the purple & whites may be just what Arsenal needed however before they move on to elimination matches, as this could be a pretty good eye-opener for the London club. But we are very happy for Arsene Wenger and his working zipper. 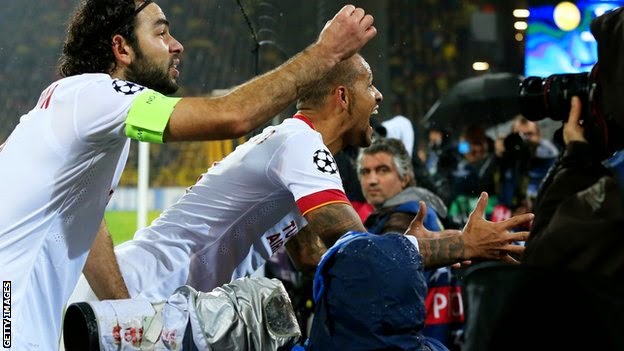 1 point in 4 matches is not exactly what was expected of Cesare Prandelli's side before the competition started. This week Galatasaray did prove however that perhaps their single point earned is exactly what they deserve as they were humbled by German side Borussia Dortmund by a final score of 4-1. And it seems that the Turkish supporters feel it also, as the match in Dortmund had to be stopped for a short period of time due to trouble in the Turkish corner. Galatasaray will now look to get a hold of the 3rd place in the group currently occupied by Anderlecht who sit 1 point ahead of the Turks. 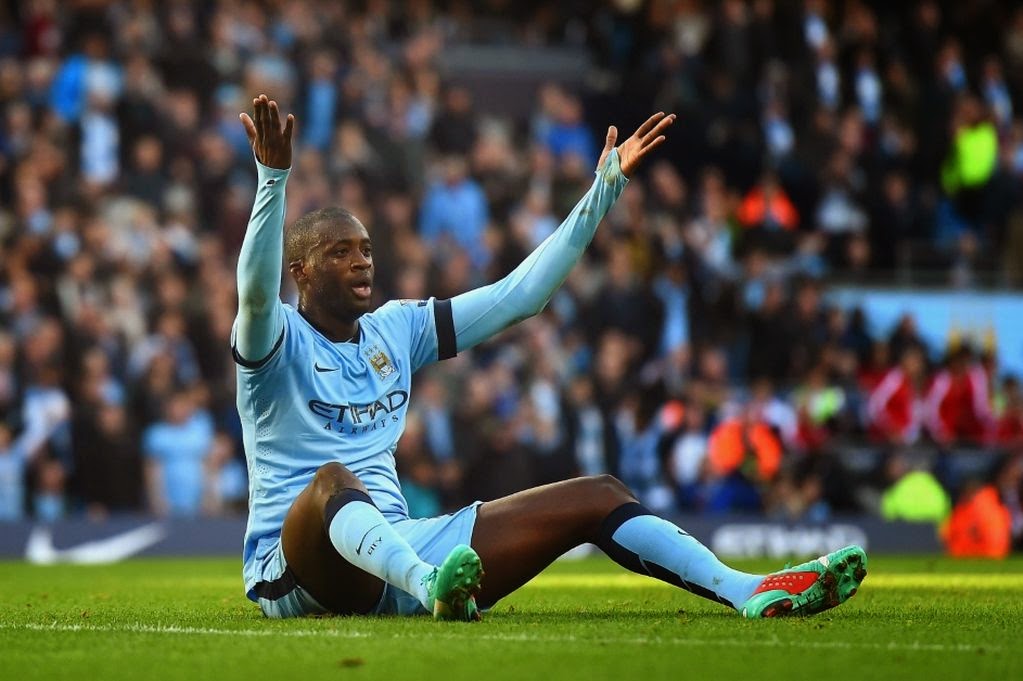 When the draw for the group stages took place, Manchester City looked pretty good for at least that second spot that would move them into the two-leg knock-out stages of the competition. But with 4 matches played City sits in last place 10 points behind leaders Bayern Munich and 2 points behind both AS Roma and Russian club CSKA Moscow who managed to defeat City in Manchester during this week's match between the two, by a final score of 2-1. A loss against Bayern in Manchester next match-day will almost certainly eliminate City from this year's Champions League competition, so Pellegrini's side is facing the tough requirement of wins against both Munich and AS Roma if they are going to move on.
SHARE SHARE SHARE