FFN: Roy Keane on the Verge of Joining Liverpool as Manager 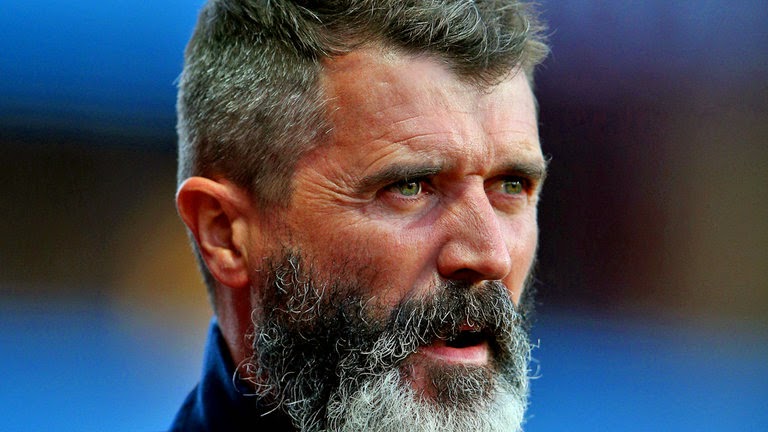 Roy Keane, Aston Villa assistant manager never really sounded right did it?
Today, Keane announced that he was leaving Villa Park to focus on his role with the Republic of Ireland, but sources close to the former Manchester United captain have revealed a far more compelling reason for his exit.

Keane may be on the verge of a shock appointment with United's greatest rivals.

With Liverpool's dramatic loss of form this season, and the Anfield club's ownership deeply concerned about the apparent misspending of transfer funds by manager Brendan Rodgers, the club is looking to make a managerial change before Christmas. 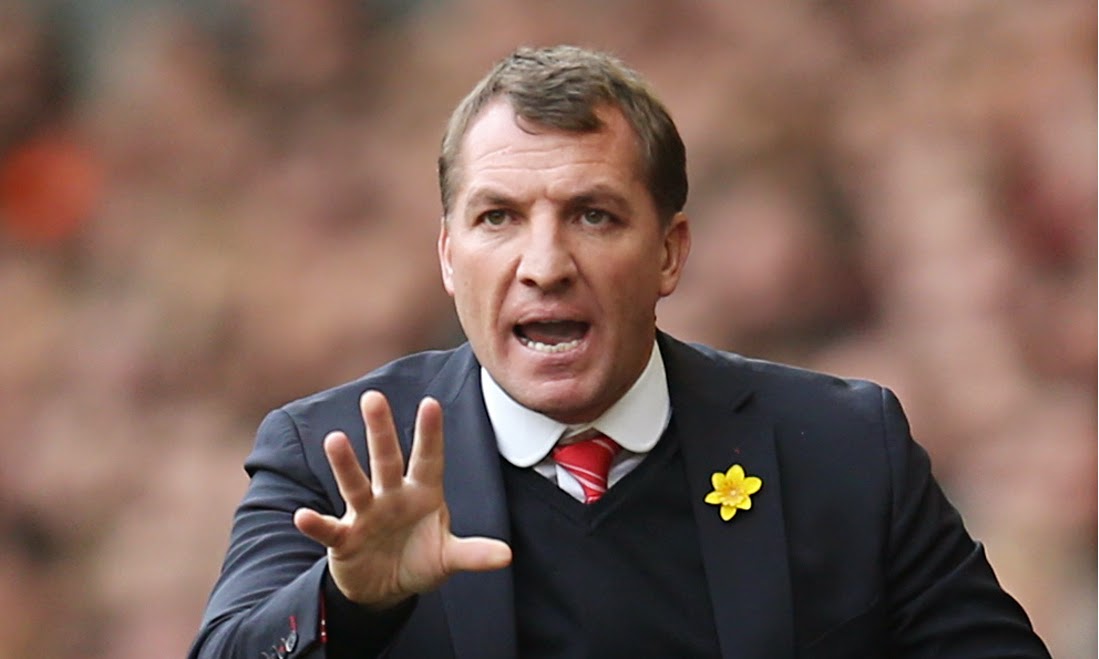 If Liverpool fail to take maximum points in their next two fixtures against Stoke and Leicester, key sources from within the Merseyside club have confirmed that Rodgers position will become untenable and Roy Keane has already been sounded out about his interest in the post.

If the lure of managing one of England's bigger clubs and Champions League football weren't enough, Keane is also known to desperately want to settle a few scores with his old boss Sir Alex Ferguson and believes that there's no place better to do that than at Anfield.

The Republic of Ireland number two has told a close friend, who has wisely asked to remain anonymous, that he "will take over Liverpool and put them back on the perch that the arrogant Glaswegian bastard knocked them off of."

Keane, allegedly, ranted that, "Greedy Fergie set United back years by allowing the Glazers in over a bucket of horse spunk," and "it's his fault our relationship broke down because of this and I aim to get one over on him."

As for his plans for improving Liverpool's fortunes this season, he indicated that he "will immediately tell Gerrard he's finished and flog him off to whatever third rate MLS side that's stupid enough to pay a fee for him. Probably Toronto."

He continued by reportedly threatening to "flog off all of the Southampton rejects to Portsmouth and drop the nut on Balotelli every time he suspects him of giving less than maximum effort." 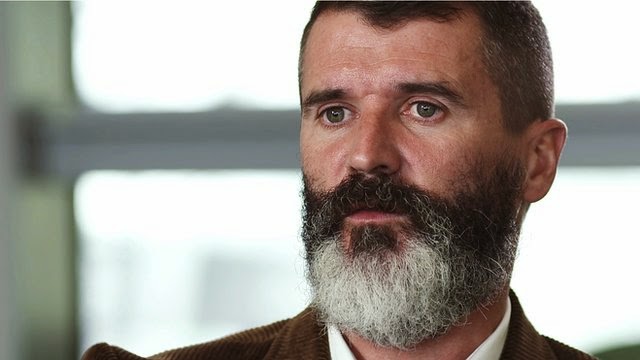 Keane has also threatened to fine midfielders who pass sideways, defenders who lose their man on corners and will be assessing what to do with Simon Mignolet. It could involve Siberia and gender reassignment surgery.

When approached by Footyfair's intrepid English based corespondent, Stan Almeida Jones, for his thoughts on the rumours, Keane got into our reporters face and screamed, "You can stick that story up your bollocks!"

He then skipped off down the street with his beloved dog Triggs, whistling "You'll Never Walk Alone".

Read into this what you will.


*********
Thank you for reading FootyFair's Friday Fake News. Please note that none of the above is true.