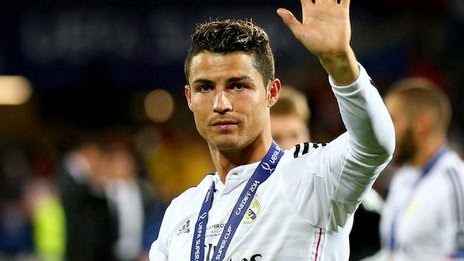 Cristiano Ronaldo will always be remembered as one of the greatest if not the greatest player of his generation. What he has done at club and country put him in a place that many would only dream of reaching.

As we look back at what is quickly becoming another record breaking season for Cristiano Ronaldo and the most then likely third Ballon d’Or, I have put together a list of the 10 best quotes about the legend, Cristiano Ronaldo.

"There have been a few players described as the new George Best over the years, but this is the first time it's been a compliment to me." - George Best

"The kid makes you sick. He looks the part, he walks the part, he is the part. He's six-foot something, fit as a flea, good-looking - he's got to have something wrong with him.... Hopefully he's hung like a hamster! That would make us all feel better!" - English football manager Ian Holloway

"After we played Sporting last week, the lads in the dressing room talked about him constantly, and on the plane back from the game they urged me to sign him. That's how highly they rated him." - Sir Alex Ferguson

"He does things I have never seen from any other player and it really is marvellous to watch. It takes a great player to grab the bull by the horns and make things happen, but he has done it repeatedly." -Bobby Charlton 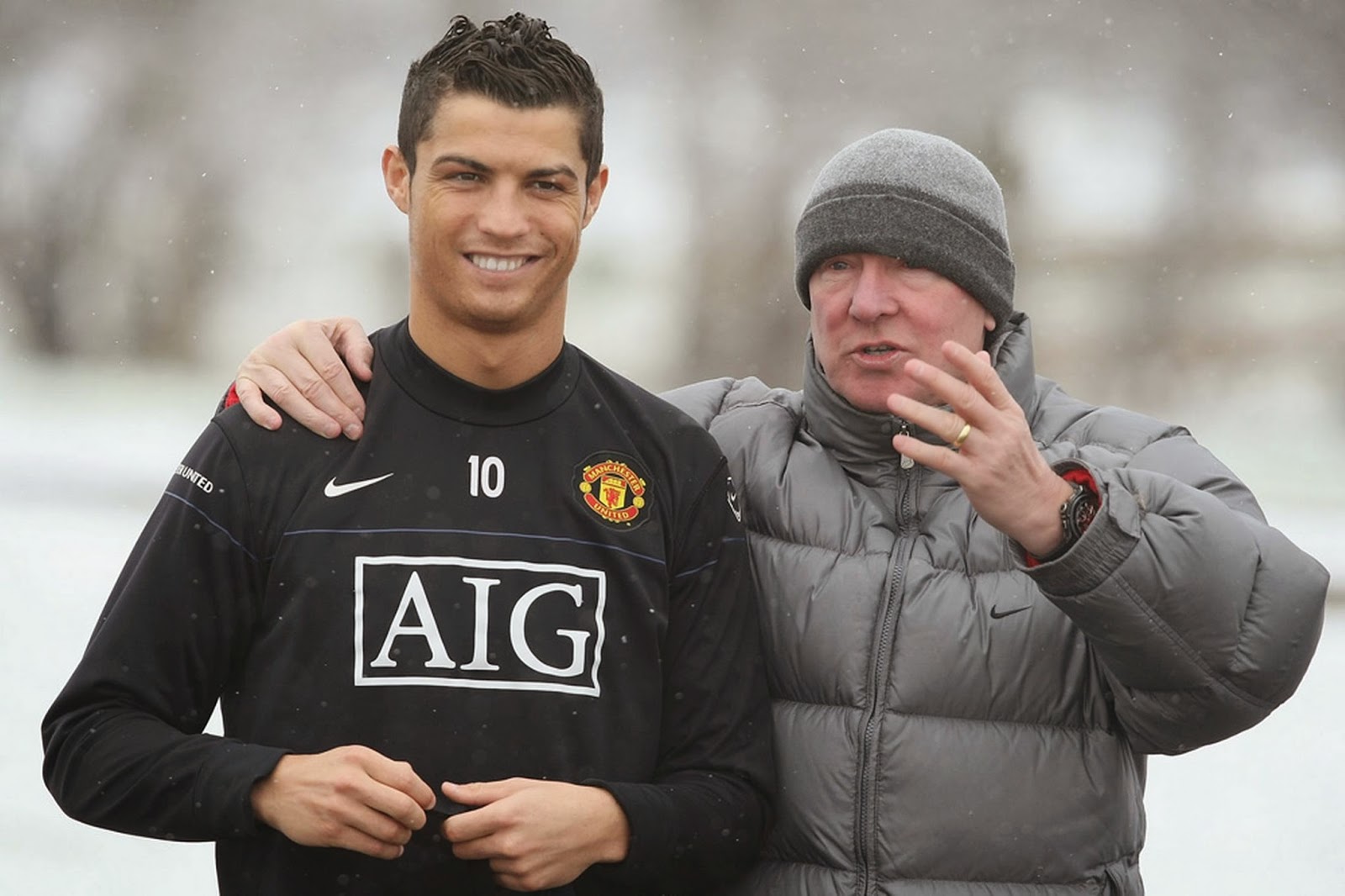 “There are some things Ronaldo can do with a football that make me touch my head and wonder how on earth he did it.” – Figo

"I liked Ronaldo straight away. He had a nice presence about him and a good attitude. After watching him train for a few days I thought: 'This lad is going to be one of the best players in the world.' - Roy Keane

"He's 6'2", brave as a lion, strong as an ox, quick as lightning. If he was good looking you'd say he has everything!" - English football manager Paul Jewell

"When Cristiano Ronaldo gets the ball, you can just leave him to it while he beats player after player." - Ryan Giggs

"He has magic in his boots. The first thing you notice about him is that he is incredibly quick and very, very powerful for such a young man. He has great, close control and his technique is excellent. He believes he can do anything with the ball, and that confidence makes him very special indeed." - Eusebio

"I remember the first time I saw him play. It was for a Sporting CP youth team. I told my assistant, 'There goes Van Basten's son.' Ronaldo had great technique. He stood out." - Jose Mourinho

"He's a world star in football like Michael Jordan was in basketball ... They have both been blessed with a genius that has never been seen before." - Carlos Queiroz 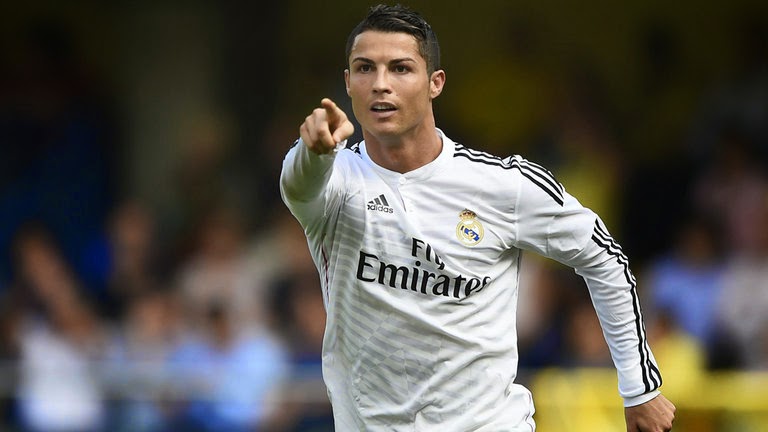