My Wife's Opinion on Football Matters 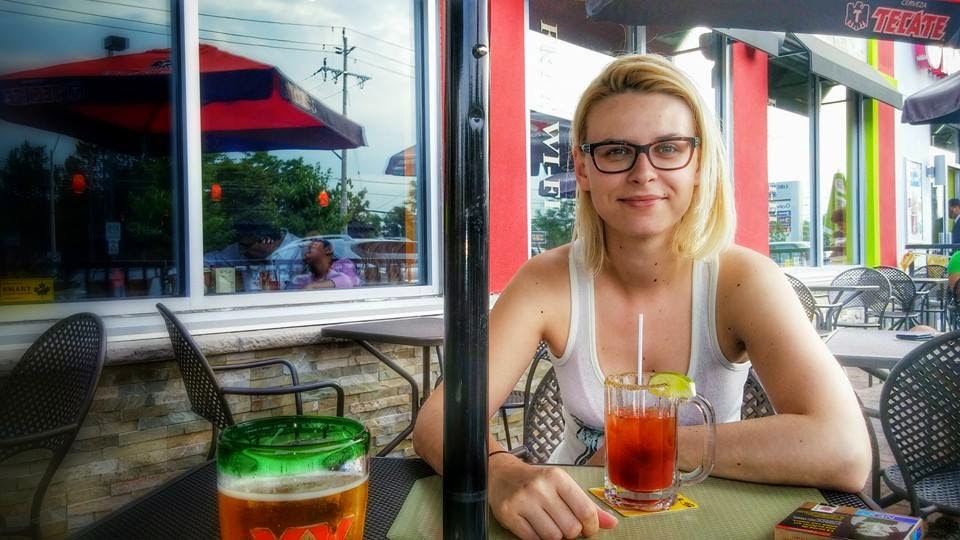 Despite living with me for a better part of a decade, my lovely wife would be absolutely fine if the game of football had never been invented. She does her best to support what can only be called my obsession or even addiction to the beautiful game, but as far as retaining information goes she rather fill her brain with cooking recipes and home decor images.

Nonetheless, one thing I can always count on is her being a good sport. With that in mind, and with a little bit of whiskey on a Saturday night I decided to play 10 random football questions with my better half, and here is what we have come up with.

How do you spell this guy's name? 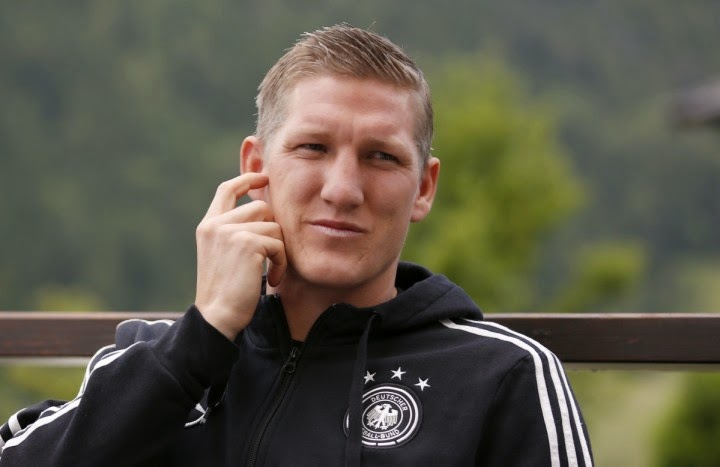 Who is the most annoying footballer?

Wife: Cristiano Ronaldo, because he cries a lot.
My reaction: No surprises here. Although the Portuguese has seemingly passed his days of tear shedding at every friendly match loss, his reputation precedes him, even with a woman who could care less.

Which is the worst national team in football?

Wife: North Korea, you told me a story once about how they lied about a World Cup result on their television broadcast.
My reaction: I was actually quite surprised she remembered this story, but whether it was rumored or not, I did tell her how the North Koreans announced to their country that their national team had lost to Portugal by a final score of 1-0 (which was in fact the half-time score) during their 2010 World Cup group G match. What they didn't seem to announce nationwide was the fact that Portugal scored six more goals in the second half, defeating the North Koreans by a final score of 7-0. In reality the North Koreans are currently sitting in the 148th spot in the FIFA World Rankings, which is not great by any means but still is not quite the worst national team in the world. That 'title' currently belongs to joint bottom feeders Bhutan and San Marino sharing the 209th spot.

What country should host the World Cup instead of Qatar?

If you could have up to 3 color combinations for a team you were putting together, what would the colors be?

Wife: Green, Yellow and White
My reaction: Not many clubs around the world wear this particular combination of colors, at least none of the popular or successful clubs in any case. As far as clubs go, the ones that come to mind of the top of my head are Ado den Haag in the Netherlands and Norwich in England. And for national teams I can think of perhaps Australia and South Africa. Like I said, it's not exactly the combination of a very successful club or country in football.

I somehow manage to get a bit of football fix at any vacation we go on together, but which country you would just hate to go on a trip with me because you know there would be nothing but football?

Wife: England, no doubt. Because you would be stuck in Newcastle.
My reaction: Makes total sense. If she knows anything about football on a 100% certainty level, is that The Toon is number one in my heart, and yes, shopping on Oxford Street in London would not make the list of things to do.

If you didn’t have to like Newcastle United by default because of being married to me, which club do you think you would support?

Wife: Based on the information I've gathered living with you it would probably be Chelsea
My reaction: First I experienced a huge relief when the names Sunderland and Manchester United were not the ones out of her mouth, but say what now? I couldn't get her to expand on this answer, and perhaps there is no further information she could even provide, but I guess this would go back to the shopping in London bit, as this would work out much better for her as a Chelsea supporter. 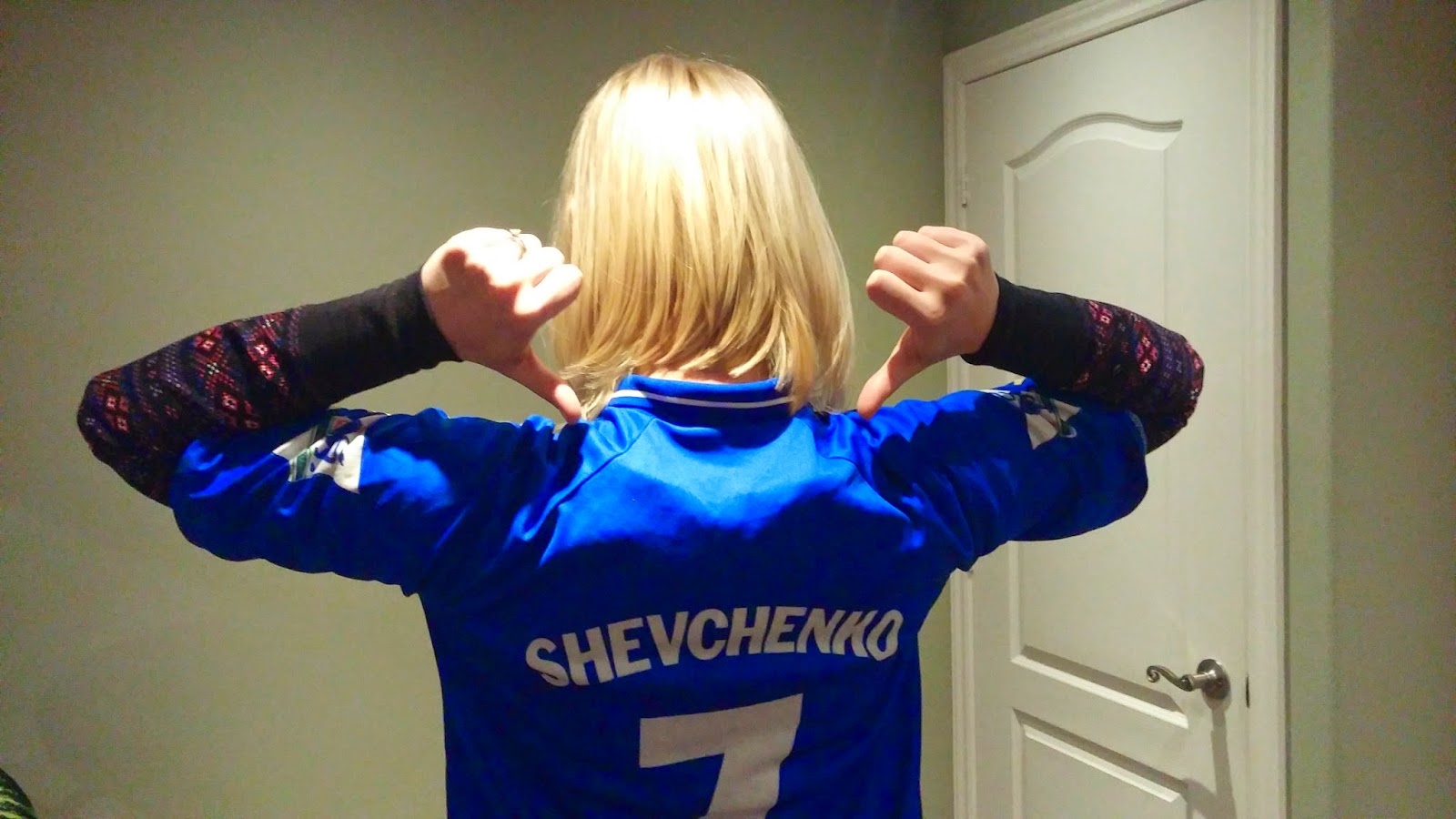 If you had to guess, who had won the most women’s World Cup titles?

Wife: I know Canada is very good, but for some reason I want to say Sweden. They look like good football gals.
My reaction: While Sweden has never actually won the FIFA Women's World Cup, I suppose we could count this as a good guess. Out of the 6 tournaments to date Sweden has hosted one, won the bronze medal match twice and even lost in the final once to win the silver. Germany and USA share the most wins with two each.

Which national team has the worst looking footballers?

Wife: Poland, because most of them have round faces.
My reaction: I'm not going to expand on this answer as I don't even know how to react to this. Obviously my wife is not a fan of Eastern European men and being born about 300 kilometers from this exact country is not making me feel very confident at the moment.

Who is the best footballer in history you can think of, and why do you think he is best?

Wife: Pelé. I think he played for Brazil. That’s what I hear.
My reaction: When it comes to the age old debate between Brazil's Pelé and Argentina's Diego Maradone being the best footballers ever lived, I'm usually a bit more on the Argentine side of the argument. But I guess this is not the first and definitely not the last thing me and my wife will not see eye to eye on.
SHARE SHARE SHARE