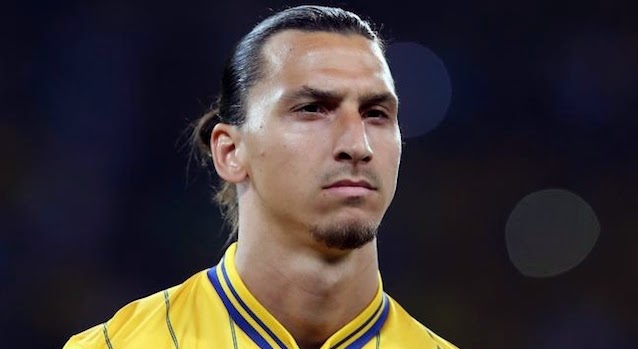 It is very difficult to narrow down to 10 quotes, when he has so many great one liners and responses to journalist during media scrums, but these are to me his 10 best quotes.

After receiving some criticism from John Carew

“What Carew does with a football, I can do with an orange.”

When asked by a reporter about a scar on his face

“According to my calculations it is possible to lose nine points in only three games.”

“We are looking for an apartment [in Paris]. If we don’t find anything, then I’ll probably just buy the hotel.” 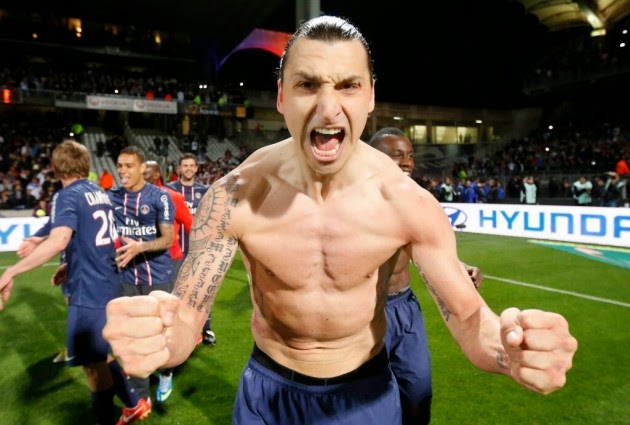 Commenting on how Pep Guardiola used him at Barcelona

“When you buy me, you are buying a Ferrari. If you drive a Ferrari you put premium fuel in the tank, you drive onto the motorway and you floor the accelerator. Guardiola filled up with diesel and went for a spin in the countryside. If that’s what he wanted, he should have bought himself a Fiat from the start.”

“I couldn’t believe it. I was like ‘No way, Zlatan doesn’t do auditions’.”

“Nothing, she already has Zlatan.”

“I like fireworks too, but I set them off in gardens or in kebab stands. I never set fire to my own house.”

It’s true that I don’t know much about the players in Ligue 1 but for sure, they know who I am. 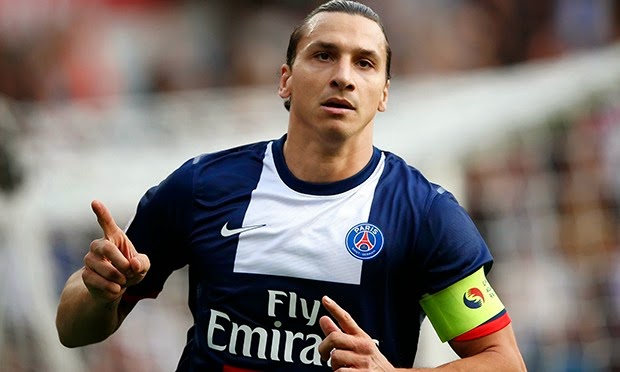