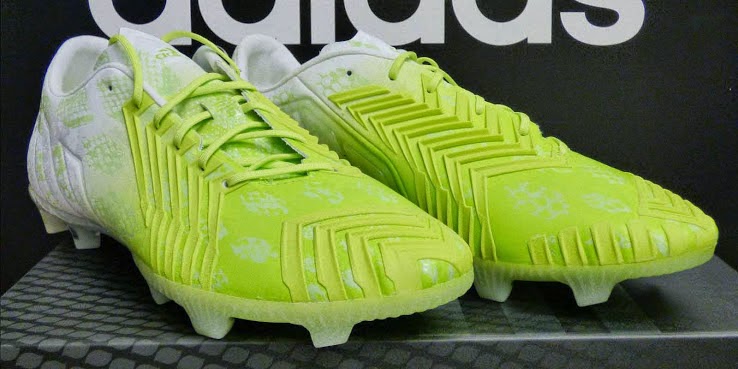 Adidas will be releasing this month a new Predator Instinct boot. This will be the Hunt boot, which will glow in the dark.

This past September, DC United player Davy Arnaud wore these cleats during the match against the New York Red Bulls, and his review of the cleats was positive.

This colorway is not very different from the Adidas Predator Instinct boot, the main difference with the Hunt collection (Nitrocharge, Adizero F50 and Predator) is that the boot will glow in the dark. The features, weight and design is not changed, the only change is the effect provided by the color and material that allows the boots to glow in the dark.

I am not sure this feature will add anything to the boot itself, and it looks to be more of a marketing move rather than a design improvement. Playing in a stadium with so many lights I don’t believe the effect of having a pair of boots that glow in the dark will have any effect at all, since it won’t be dark enough for the fans and player to notice the feature.

If you are interested, keep your eyes to the regular boot retailers, it will hit shelves mid-November. 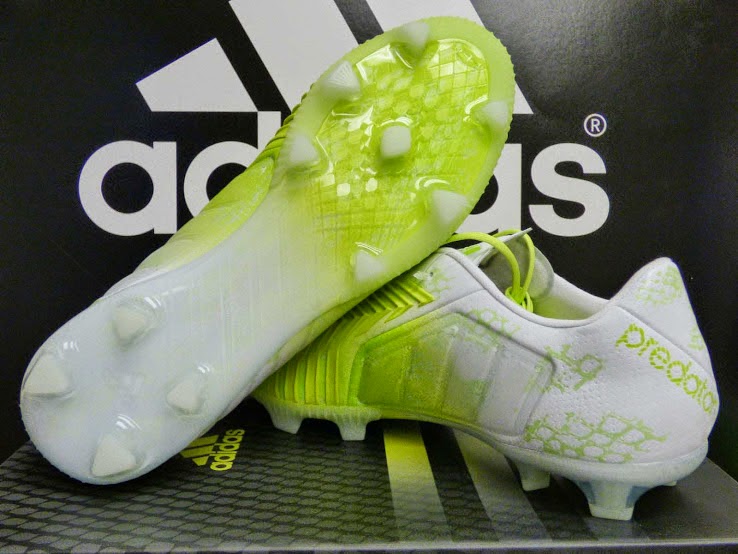