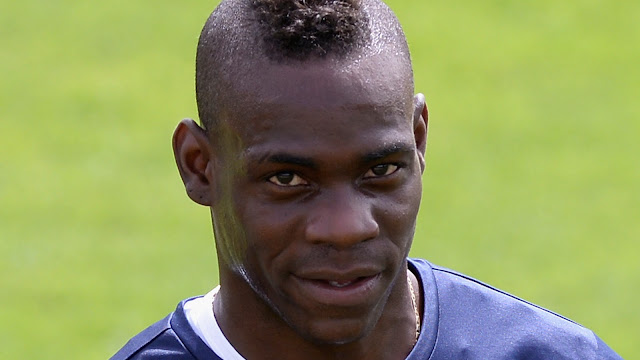 As Europe's clubs take a break from their usual competition, the select European footballers join their national team for a 2016 Euro qualifying campaign that has so far produced some intriguing results. For the upcoming weekend we suggest 5 matches, all within the Euro qualifying competition.

Things are looking up for Scotland after their first three matches. A narrow loss in Germany, a home win against Georgia and a draw in Poland are not what you would call bad results for a team of Scotland's level, nonetheless, they sit in fourth in group D. Their weekend opponents and lifetime rivals Republic of Ireland on the other hand are in second place, sitting three points clear of both the Germans and Scotland. Whatever the implications are, watching these two face each other is always entertaining. 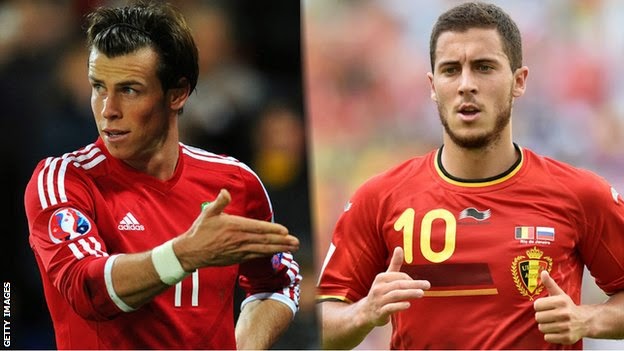 Welsh football supporters are beyond excited at the position their beloved national team finds themselves in after three matches. But let's face it, Wales' first place spot is not exactly what it seems. For one, they played one more match than the two countries sitting behind them in second and third place, Israel and Belgium respectively. Also, there's the fact that the Welsh have yet to play either of those two squads. So this weekend will be the real test; a match-up with the talent packed Belgian side in Brussels. If Gareth Bale's side want to gain real respect both from fans in and outside of their own country, a result this weekend would do just that. 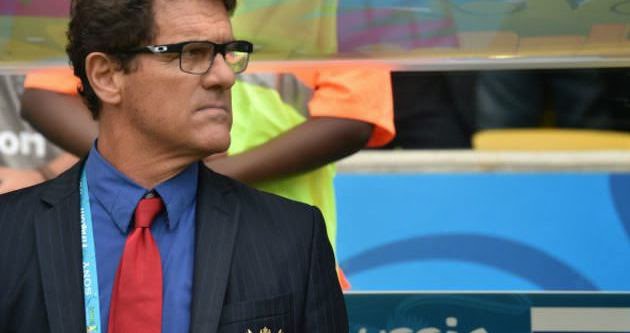 A surprising Austria side that is currently sitting in first place in group G will play second place Russia this weekend for a match-up that is scheduled to take place at the Ernst-Happel-Stadion in Vienna. The Russians will have their hands full as results for unpaid Fabio Capello's side have not been great of late with a 1-1 home draw against minnows Moldova in their last Euro qualifying outing. Austria on the other hand started off with a draw against Sweden, followed by wins against Moldova and Montenegro. 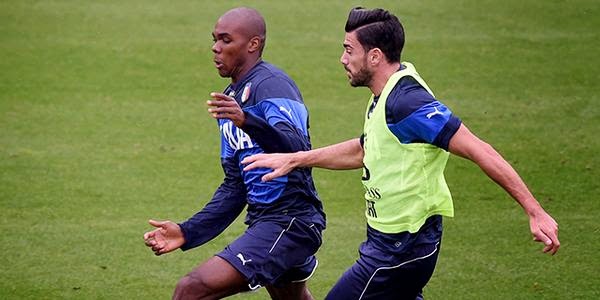 First of two perfect record meetings on this list, both Italy and Croatia have yet to drop any points in group H action. Set to take place at AC Milan's home ground the San Siro, none of the Croats playing in Italy will feel at home as the only one that plays in Milan is Mateo Kovačić of Inter. Surprisingly however, Croatia holds a better head-to-head record against the Azzurri, having won 3 and drawn 3 matches of their 7 competitive matches, while the Italians have won just once against the Croats. 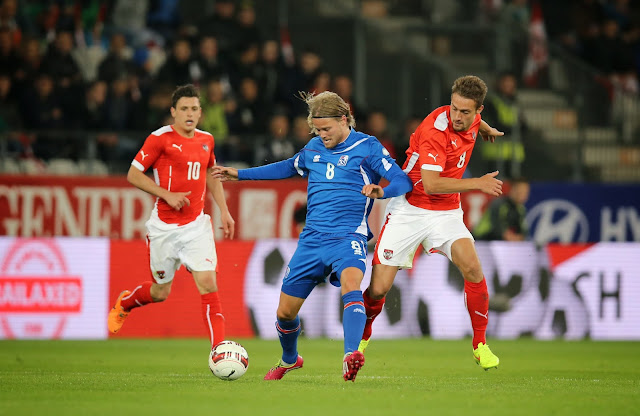 Who would have thought that after three matches Iceland and the Czech Republic would be tied for first place, both boasting a perfect record and both 6 points clear of shock third place occupants, the Netherlands. This weekend the two go head-to-head in a match that guarantees just one thing, at least one of them will no longer have a perfect record after the 90 minutes of the match. In the past the two have met 8 times, with the Czechs winning on 6 occasions. But the past is not quite relevant to the match-up this weekend, as it seems Iceland has built a very nice football program in the past few years. After 3 matches, the little Island country is sitting on 9 points, 8 goals scored, none conceded two 3-0 wins against Latvia and Turkey and a surprise 2-0 victory over the Dutch.
SHARE SHARE SHARE