Any Given Sunday: Big Coach for the Small Time 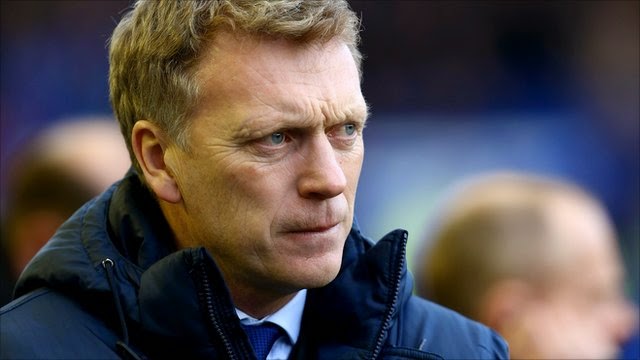 There are some great coaches with impressive credentials looking for a coaching job, but no name has received more media coverage than David Moyes. The former Everton and Manchester United coach has been unemployed for 10 months since being sacked at United after what can only be considered a disastrous campaign.

During his 10 month absence he had been very quiet about any future jobs and opportunities but recently he made it clear to the media that he feels ready to return to action. While the return may happen very soon, it won’t be a return to a league that he is very familiar with. It looks like the front running team in the race to land David Moyes is indeed Real Sociedad.

This week the president of the club confirmed to Spanish media outlets that the Scot is one of four names that are possible candidates for the coaching position at Real Sociedad.

David Moyes is a good manager, the spell at United proved perhaps one thing, that he is a good manager of small teams, and right now in Spanish football, not many teams are any smaller than Real Sociedad. They are sitting second from the bottom and in a fight to stay in the first level of Spanish football. Under normal circumstances I would believe that this fit could have very positive results for both club and manager, but considering the current position in the standing of the club and the failure that was Moyes experience with United, this is a recipe that is bound to fail.

I don’t see any upside in Moyes taking the job. If he is successful and is able to keep them in the first division of Spanish football, it will prove some pundits that he is the perfect man, for a small team looking at achieving maintenance in a very competitive league. If he fails, he will start to be looked at as damaged goods, and the ability of landing a better job with a more prominent club will become almost a pipe dream.

I understand both sides. From a club perspective, Moyes does have experience and the ability to get the most out of average players that are playing for an average club. His personality and name alone will bring some fans in, and perhaps reinvigorate the troops. From his perspective he is probably looking for a coaching job outside of the Premier League to get his feet wet again without having to deal with the day to day scrutiny that he would if he was to coach in England right now. These are the positives and pros; I just don’t see the benefits outweighing the negatives.

Moyes should perhaps wait until Christmas, by then someone will end up being sacked in the Premier League, opening the door for a return to a more familiar place and a chance to perhaps show that he is indeed a good general, as long as the army is small and fighting small battles. 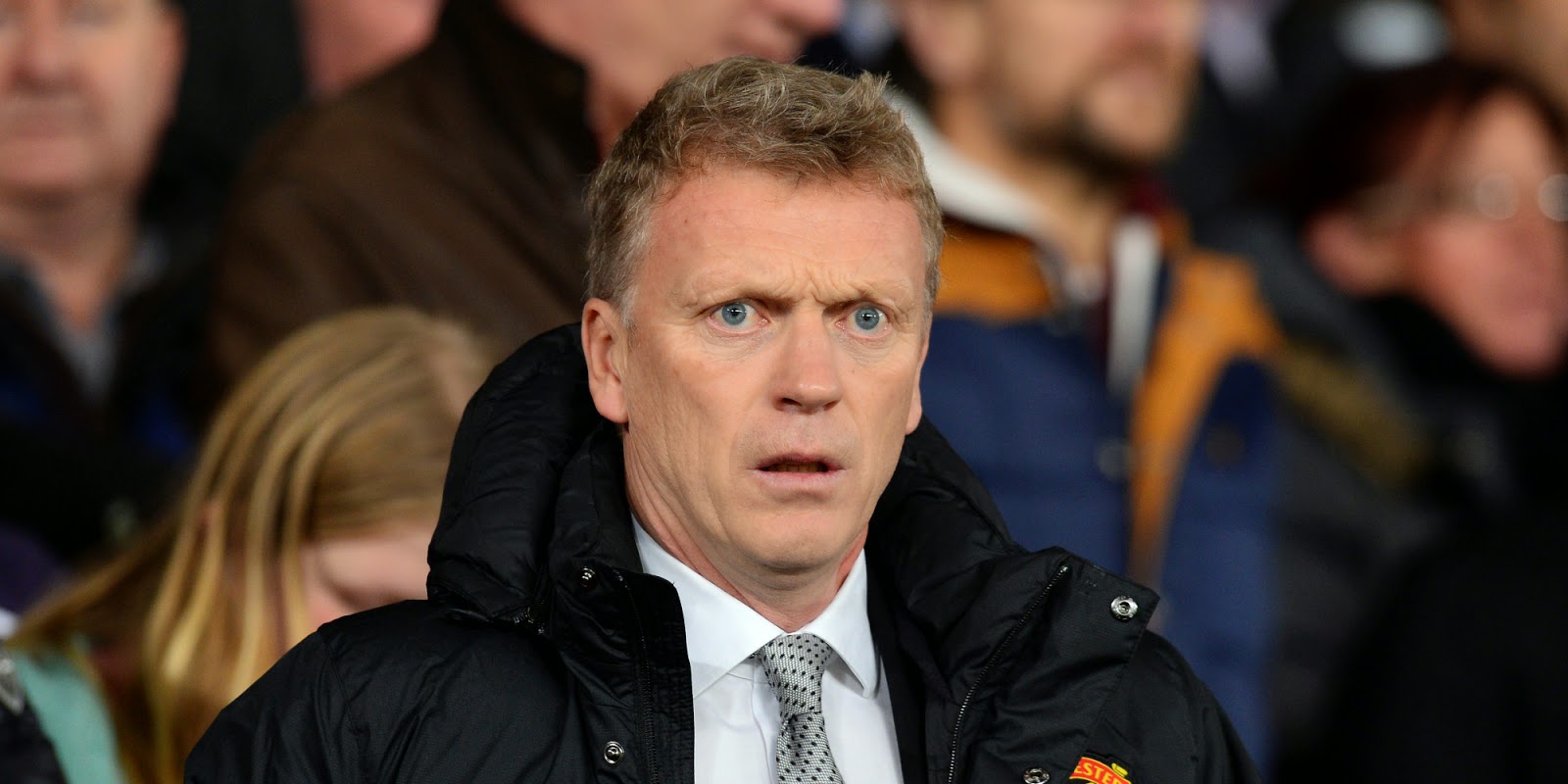