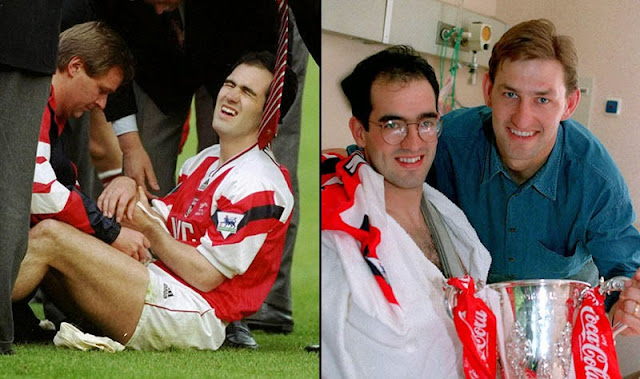 Every now and again we hear about a footballer who crashed his car, got into a bar fight or perhaps even got injured while running with his dog. But the 5 injuries below go into a different category altogether. These are the 5 most bizarre and hilarious ways for a footballer to get injured.

#5 - Michael Stensgaard: Got board

Purchased by Liverpool in 1994 from Danish side Hvidovre IF, 20 year old Stensgaard was going to be given every opportunity to break into the first team at Anfield. But before he was able to make a single senior appearance for The Reds, the Dane suffered an injury that would haunt him for years. While folding an ironing board Stensgaard managed to dislocate his shoulder. His shoulder would not heal properly and the injury would evolve into one that would later require surgery. Although the keeper would go on to play a few more years of football, he would retire due to other injuries at the age of 26, never having recorded a single senior match while at Liverpool. 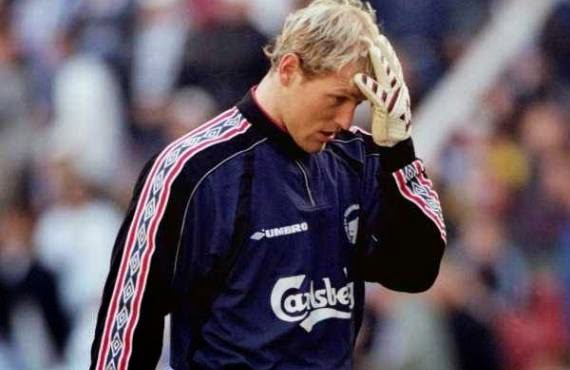 Kirk Broadfoot is still an active footballer, currently playing with Rotherham United in the Football League Championship. But the Scottish defender had his bizarre injury moment while with Glasgow Rangers in 2009. Having played the Scottish League Cup Final of that year against Celtic with a foot injury, Broadfoot reagrevated the knock, which led to the end of his season on the pitch. But while on injury rest at home, the defender got serious burns after a poached egg he was making sprayed hot liquid on his face. 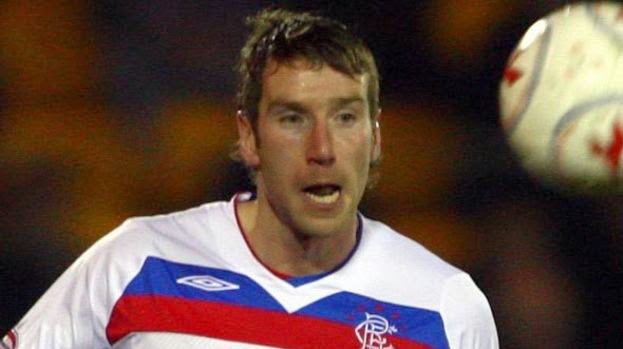 During the 1974-75 season while in Division Two with Manchester United, Stepney would go on to pick up one of the most bizarre injuries ever witnessed on the pitch. The English goalkeeper was unhappy with his disorganized defensive line so much, he managed to dislocate his jaw while screaming instructions to his teammates. 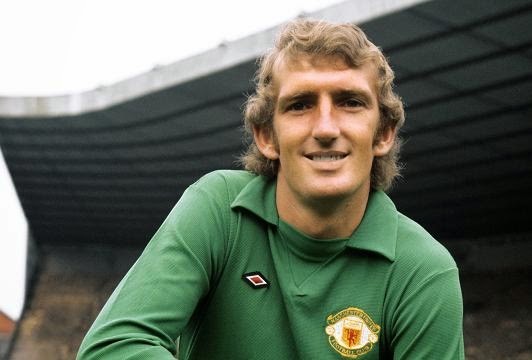 During his time with his first professional club Aston Villa, Vassell had to sit out a few matches due to an issue with his toe. The swollen toe was bothering him so much that the then 22 year old striker decided to take matters into his own hands. Opting to drain the blood from the toe himself instead of seeking professional help, Vessell picked up a power drill and went to toewn (horrible pun, I know). Drilling through the nail of his infected toe Vessell unsurprisingly managed to make matters worse, at which point he had no choice but consult a real doctor. 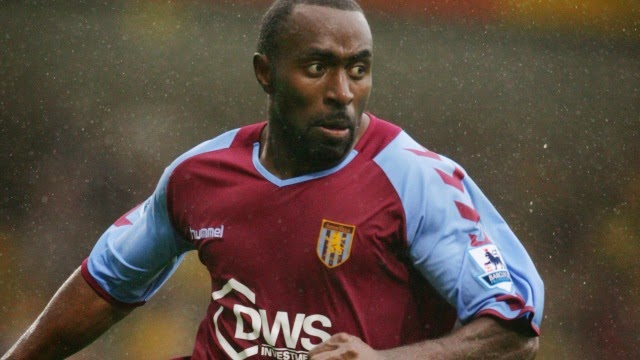 #1 - Steve Morrow: A weight off his shoulders

This is probably one of the most popular bizarre injuries in the world of football. On April 18, 1993, Arsenal faced Sheffield Wednesday in the League Cup final at Wembley. After going 1-0 down in just the 8th minute Arsenal tied the match up in the 20th thanks to Morrow's teammate Paul Merson. Steve Morrow himself proved to be the hero, slotting the winning goal for Arsenal in the 68th minute. But his goal and cup celebrations were cut short. To present the goalscorer as a hero, Arsenal captain Tony Adams picked Morrow up on his shoulder. But as Adams slipped, Steve Morrow came crushing down, breaking his arm in the process. Having to be rushed to hospital, Morrow missed the end of the match. At least skipper Adams was nice enough to bring the trophy with him as he visited Morrow in the hospital. 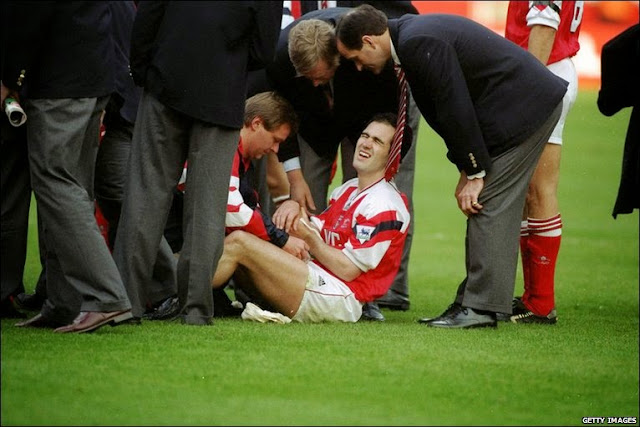