Mizuno continue to make a strong push in the football boot market and with the Holiday season approaching they have released what would be the perfect stocking stuffer for most football fans, the new Mizuno Morelia Neo.

The Japanese brand is looking at making a strong push into the boot market in 2015 and they are looking at the new Morelia Neo as the first step towards their goal.

This is a no frills look from previous versions of this boot. The forefoot is made of K-Leather, but with the stitching pattern used the manufacture is hoping to provide grip and protection while keeping the boot aesthetically pleasing.

Mizuno doesn’t have a vast variety of high profile athletes wearing their boots, but players like Hulk from Zenit and Markovic from Liverpool will most likely be wearing this new boot onwards as we approach the winter break. 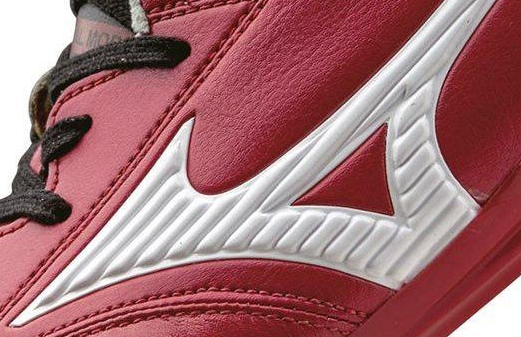