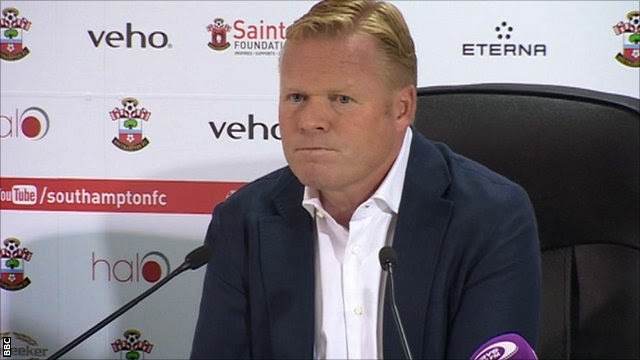 This week on 5 Interesting Manager Facts we take a look at Dutch footballing hero and current Southampton bench-boss Ronald Koeman. Here are 5 very interesting facts about the man who has got The Saints sitting in the second place in the EPL after 12 matches played.

Every club but his first

FC Groningen was the first professional football club Koeman ever played for. Nonetheless, after becoming manager the Dutch coach was able to find a managerial job in some capacity with every team he had once played for except for his first. Koeman was an assistant with both the Dutch national team and Barcelona and was the head coach for his former sides Ajax, PSV and Feyenoord. But the former Groningen youngster had never been appointed to the managerial staff of his very first professional side.

It's hard to tell whether Koeman preferred playing with the national team on home soil or on the road. While part of the Dutch national outfit, Koeman scored 14 goals which were split right down the middle, scoring 7 in the Netherlands and the same amount while playing with the Oranje away from home. 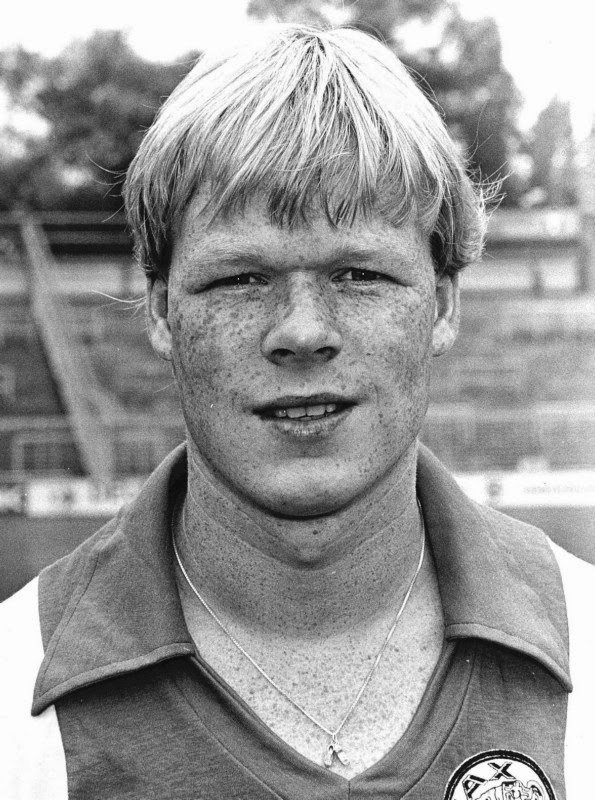 Win or lose, he still wins

The only time Koeman recorded more losses than wins as a manager was during his stint with Spanish club Valencia. Regardless of the losing record however, Koeman's side was able to win the 2007-08 Copa del Rey.

Leading up to the 1994 FIFA World Cup in the United States, Ronald Koeman essentially became the reason why The Three Lions would not travel to America. Prior to the second-last match of qualifying for both teams England was sitting one point clear of the Dutch in their qualifying group. When the two faced each other in the Netherlands it was free-kick specialist Koeman who would score the game-winning goal against the visitors in a 2-0 final. After both teams went on to win their final matches, the Dutch qualifyed for the tournament in second place, while England was eliminated in third.

After the Netherlands' win in the semi-finals of the 1988 Euros against the Germans (which was also hosted in Germany), Ronald Koeman went on to pretend to wipe his ass with the jersey of German footballer Olaf Thon in front of the German crowd. Ronald's Dutch side would go on to defeat the Soviet Union in the finals and Koeman still says he does not regret the action when asked about his controversial gesture. 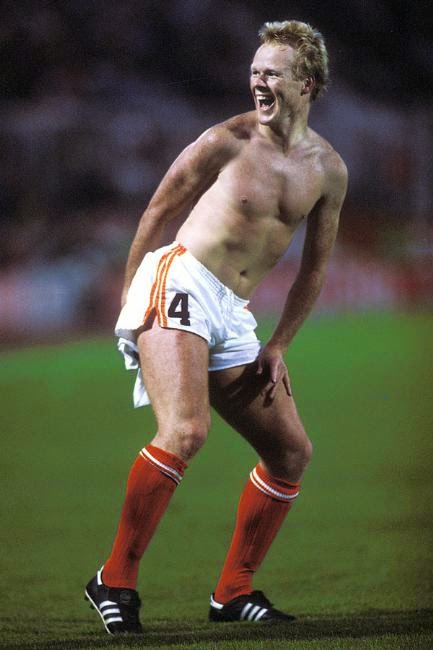