The Nine Year Old Who Wanted to Manage Bolton 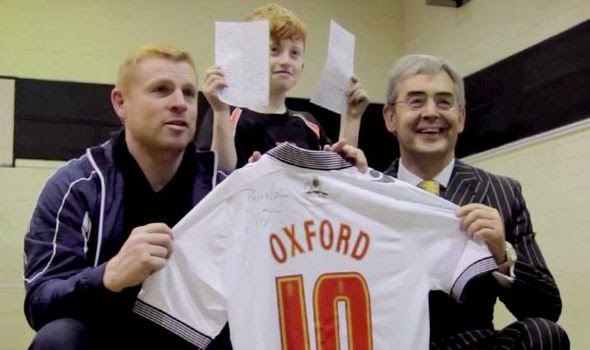 We all believe that we can manage our favourite football teams don't we?

Who hasn't from the comfort of their living room yelled at their television sets, "Fucking hell! What kind of substitution is that? We need a goal and you bring on a left back? You stupid, negative bastard!"

Although many of us secretly believe that we just may be the second coming of Pep Guardiola, considering our football experience consists of keeping an old copy of Four Four Two in the bathroom and watching the Europa League on dodgy streaming sites we probably don't know the first thing about football management.

Addressing his application directly to Bolton chairman Phil Gartside, young Thomas talked up his experience at U10 level with Oxford Grove FC and went for the jugular when describing the current Trotters squad as "slow, unfit and overweight".

The cheeky rascal also said he'd be a great candidate for the job as although he's young, he would come cheap for the struggling English Championship side. 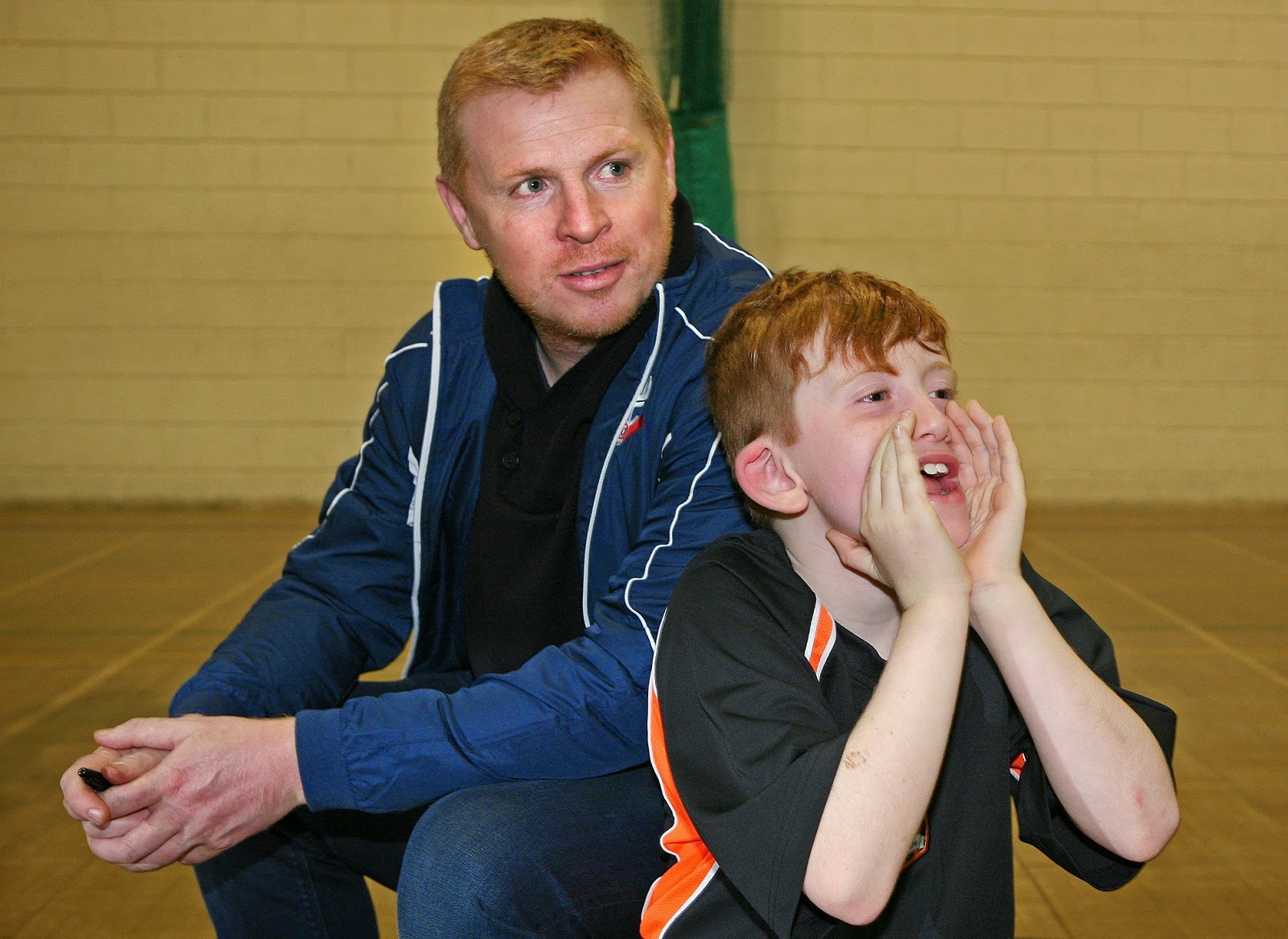 It would fill me with untold joy if I were to close this tale by saying Bolton said, "what the hell" and gave Thomas the job, but they opted to play it safe and appointed former Celtic boss Neil Lennon instead.

As a nice footnote though, Lennon stopped by Thomas' training session with Oxford Grove on Thursday night to present the young lad with a signed Bolton shirt that had "Oxford Grove, 10" on the back.

This was a great move by Lennon to show appreciation to a young fan, who is clearly passionate about his club.