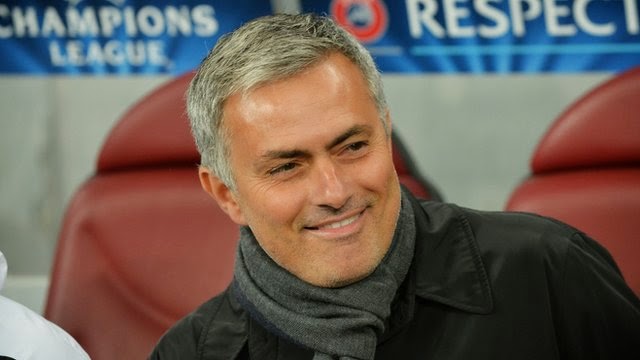 José Mourinho is a colorful character in the world of football so pin-pointing 5 specific interesting facts about the current Chelsea bench-boss is quite hard. Nonetheless, here are the 5 facts we put together for what may be just the first part of many in the 5 Interesting Manager Facts - José Mourinho series.


9 years without a home loss

The title is not wrong, José Mourinho went 9 years as manager having not lost a single home match with any of his clubs during that time in league play. In February of 2002 Mourinho's FC Porto side lost a home league meeting to Beira-Mar by a final score of 3-2. The Portuguese manager would be on his third job since being in charge at Porto, when his Real Madrid side suffered a 1-0 home league loss to Sporting Gijon in April of 2011.

A day in business school

When Mourinho was 23 years old his playing career came to end due to lack of skill more than anything else. Mourinho's mother wished for her son to become a businessman and she signed him up for business classes. José Mourinho spent exactly a single day in the course before quitting and deciding to concentrate on sports instead.

Quote of the day

José Mourinho is well known in the football world for his sometimes outragous comments and interview replies. But of the endless amount of incredible Mourinho quotes, one of his earliest is also one of the most arrogant and funny ones of all time: 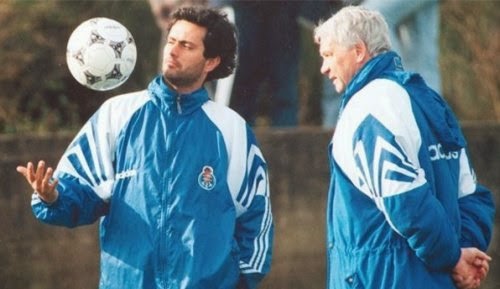 In his father's footsteps

José Mourinho's father Felix was also a footballer and football manager later in his career. His time as a professional player was spent between Vitória Setúbal and Belenenses, while picking up a single cap for Portugal's national team. José Mourinho also played for Belenenses (while his father coached there) although the two have never managed the same club, with José's list a much more impressive one.

To date José Mourinho has managed 7 clubs, including his current second stint with Chelsea. Only with one of those clubs the 'Special One' managed to have a competitive record in which his squad had not won more matches than they drew and lost combined. With União de Leiria (Mourinho's 2nd club in charge) the bench-boss' record was 9 wins, 7 draws and 4 losses. So while still considered a winning record because he had more wins than losses, with every other club he had managed the amount of wins for his club surpasses that of their losses and draws when added up. 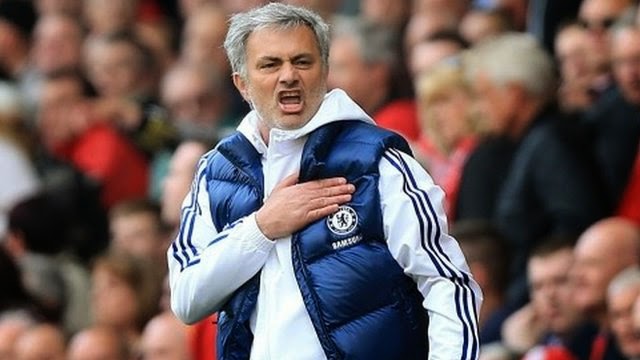