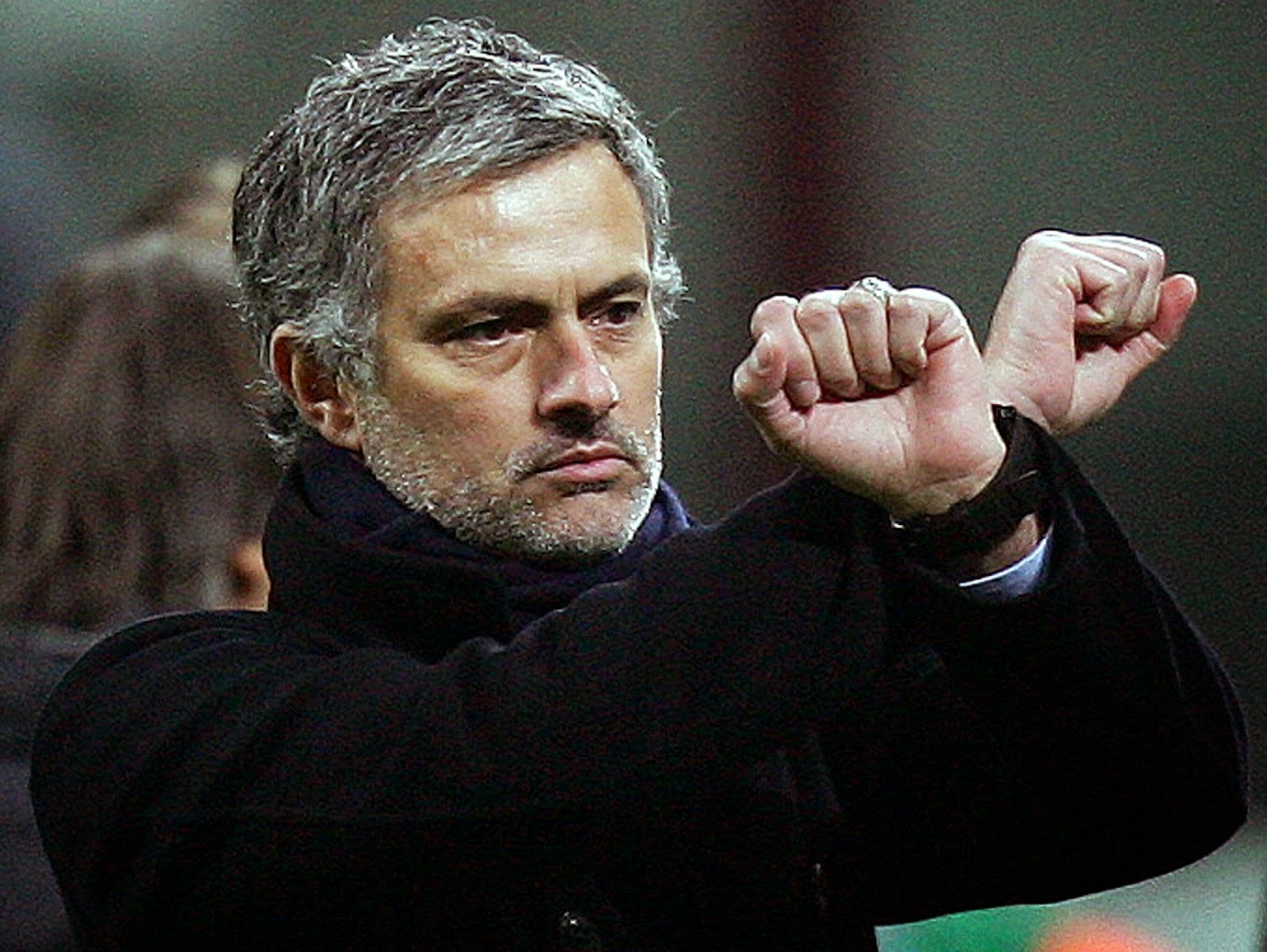 Jose Mourinho is one of the most successful, and outspoken, football managers of the past decade.
With multiple titles in Portugal, England and Spain, to go along with success in the UEFA Champions League, Mourinho is rightly lauded for his accomplishments.

Hoping to transfer his success from football management over to the literary world, Mourinho has taken an unusual first step though.

Rather than a typical ghost written autobiography that goes into painstaking detail about his working relationship with Deco, the Chelsea boss will be releasing a book on his philosophy on life. The book is not football-centric, but rather contains lessons for anyone looking to be more successful and assertive in their careers or life in general.

Here are a few excerpts from his new book "Be Champions":

Be the Special One

One of the secrets to my success is to always exude confidence. Walk into a meeting at work and own the room. Immediately tell everyone that you're special, your opinion is the only valid one and that they simply have to follow your lead. You can try this at home as well, but the success of this approach will be entirely dependent upon the character of your spouse, of course.

Everyone might not be against you, but it's better if you and more importantly your colleagues believe that people are lining up to knock you down. It's not paranoia, it's good psychology that will keep you on edge and ready for anything an opponent, be it a former girlfriend, work rival, or parking enforcement officer has to throw at you.

There can be no layer between you and the person who controls the budget. It's simply unacceptable to have a top heavy management structure that is wrapped up with red tape. If you're a manager at your place of work, your first priority is to undermine your director and any other upper management layers between you and the CEO. It has to be the Owner, CEO, or President and you, with no one in between. When I want a new player or you want a new colour printer, neither of us want to go through channels to get the money we need, do we?

It may seem a bit like you're reverting back to school yard with this behaviour, but a well placed insult can seriously undermine a sensitive opponent. Calling someone who has a history of coming up short at work "an expert in failure" is both hurtful and yet effective. Again, this technique can be used in the home but exercise extreme caution, particularly if the person you're insulting typically prepares your food. 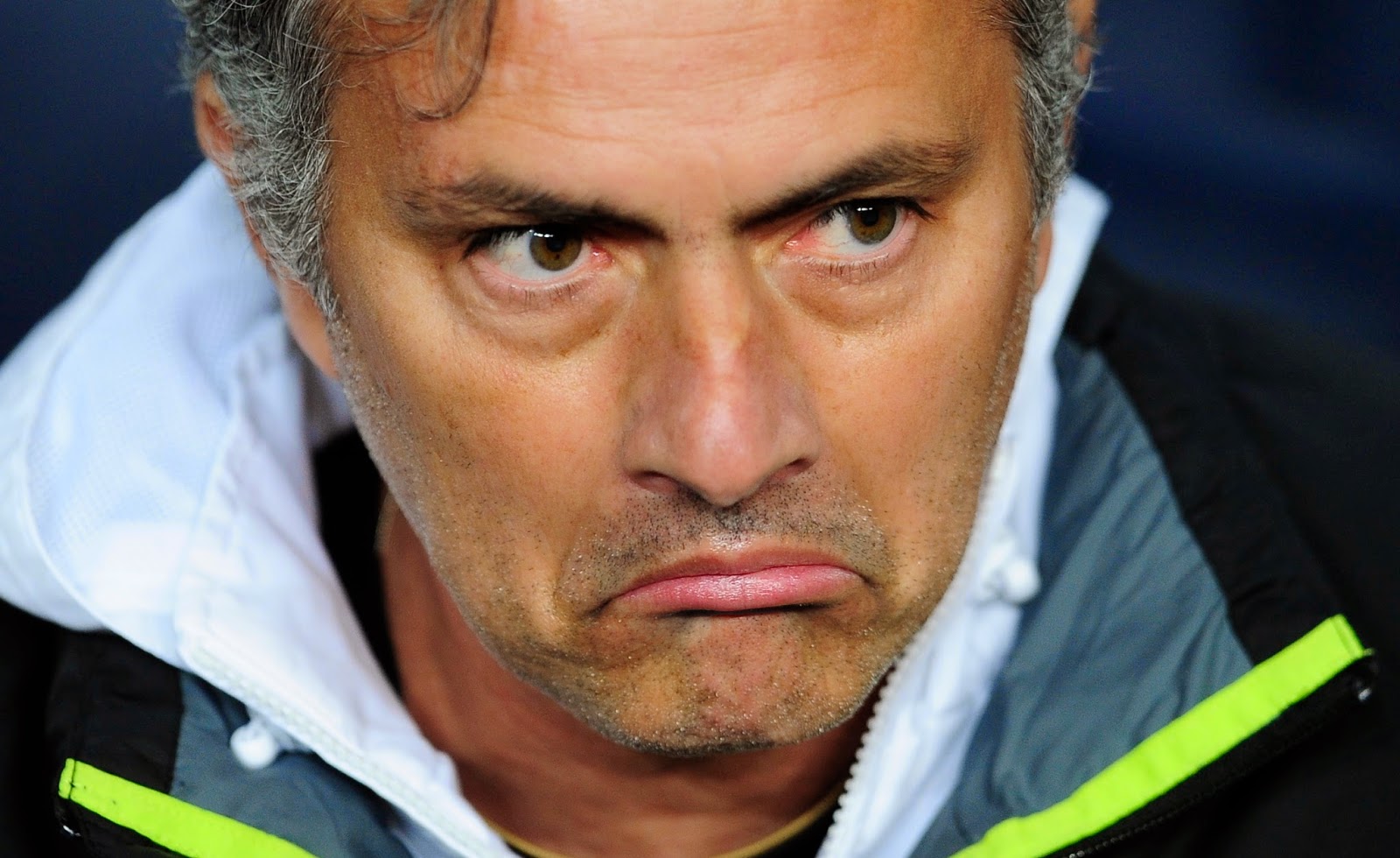