Karlsruher SC will wear this retro kit during their home match against Eintracht Braunschweig on December 7th.

The new retro kit will be white with blue accents and comes with the classic laced collar. This kit will also be made of cotton while the new kits are made of polyester.

The retro kit has the objective of duplicate the championship winning kit of 1909. As the club celebrates their 120th anniversary they are looking at inspiring fans and players and celebrate a glorious time in their history.

The Karlsruher SC retro kit will be limited to 800 and made available in the official club store. 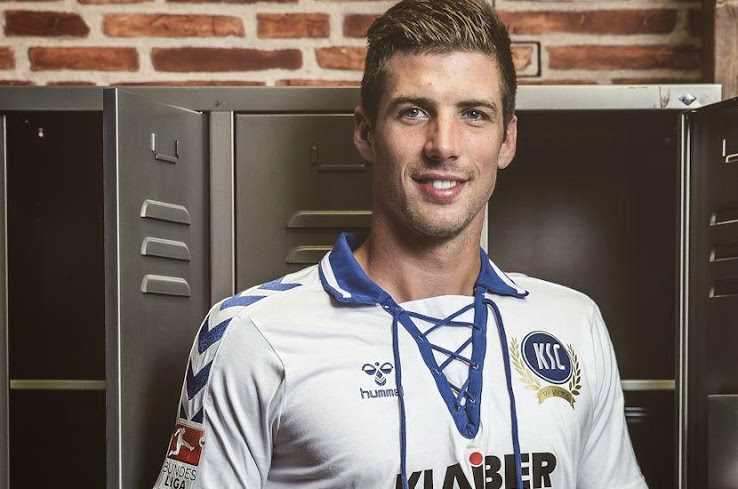