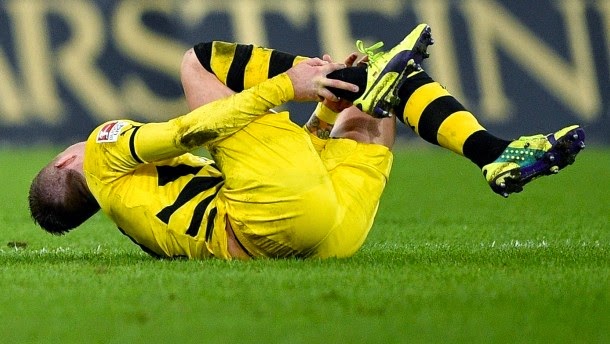 Jurgen Klopp's Borussia Dortmund, suffering through one of their worst season in years, were dealt a terrible blow on Sunday during their draw with Bundesliga newcomers Paderborn when Marco Reus went down with an injury.


The German international will miss the remainder of 2014 and adds to the list of woes for the struggling side.

The Dortmund playmaker, whose campaign has already been blighted with injury, picked up his latest knock when Paderborn's Marvin Bakalorz clattered into him during Saturday's 2-2 draw.

Jurgen Klopp bemoaned his side's performance in the second half and although he said he respected the work being done in Paderborn he was obviously annoyed with the nature of Reus' injury. This Wednesday, Dortmund take on Arsenal in the Champions League with Marco Reus, Sven Bender, Sokratis Papastathopoulos, Jakub Blaszczykowski, Mats Hummels and Nuri Sahin all either missing through injury or doubtful to start.

With Dortmund sitting on a perfect twelve points from four matches in Group D, the concern may be more about turning around their league form and climbing out of fifteenth spot than their Champions League progress.

One possible piece of good news emerged on Monday though when Chelsea boss Jose Mourinho waved away suggestions that the West London side will be pursuing Reus' signature. 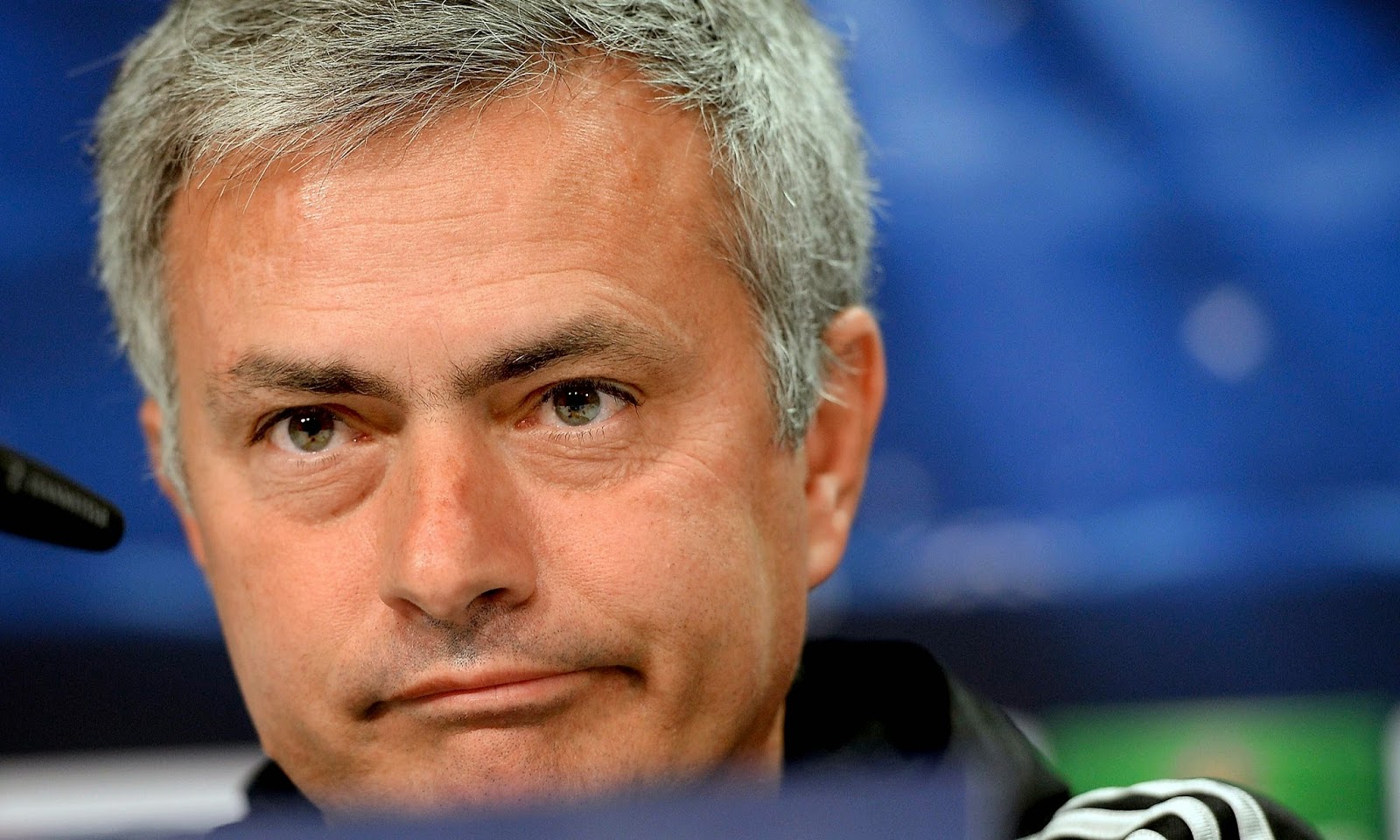 "We don't want Marco Reus," he said Monday. "The market is closed and the player belongs to Borussia. We have top players in this position.