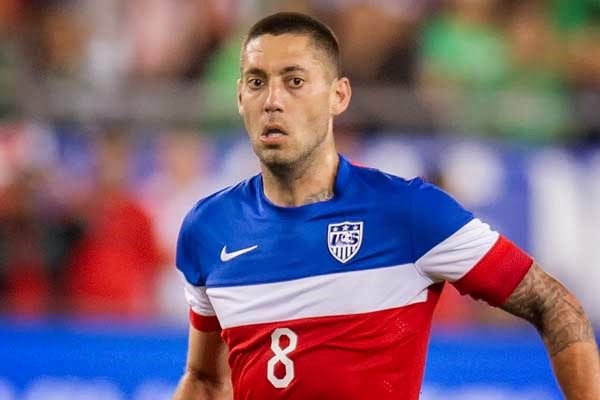 As the United States Men's National Team prepares for Friendlies this against Colombia and Ireland in the next week, one notable name will not be on the team sheet.
Long time international Clint Dempsey will be sitting out the two friendlies after USMNT boss Jurgen Klinsmann agreed that the Seattle forward could use a break after a grueling 2014 season.

Besides a full season with the Sounders, Dempsey also had a two month loan spell at Fulham last winter, and the World Cup this past summer in Brazil so he probably due for a rest.

So as the American talisman sits these two matches out, we thought we'd take a moment here at FootyFair to give a tip of the cap to him after a great year and present the following facts about his career so far:

Most Premier League Goals By An American 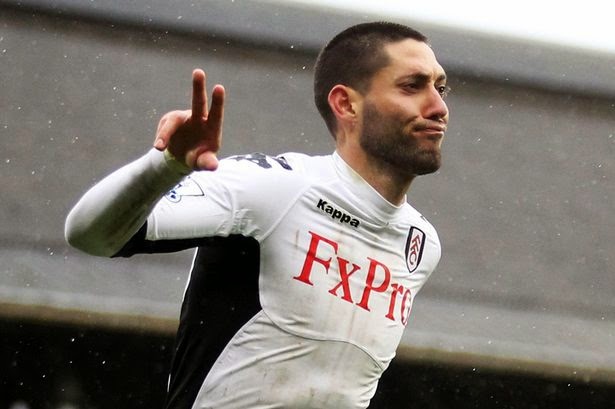 With 57 goals, Clint Dempsey holds the record for the most goals by an American player in the English top flight.

Most Premier League Goals for Fulham 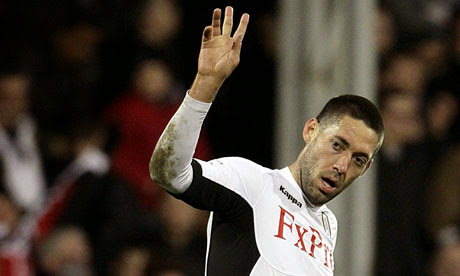 Dempsey also holds the record for the most Premier League goals for a player of any nationality for Fulham with 50. 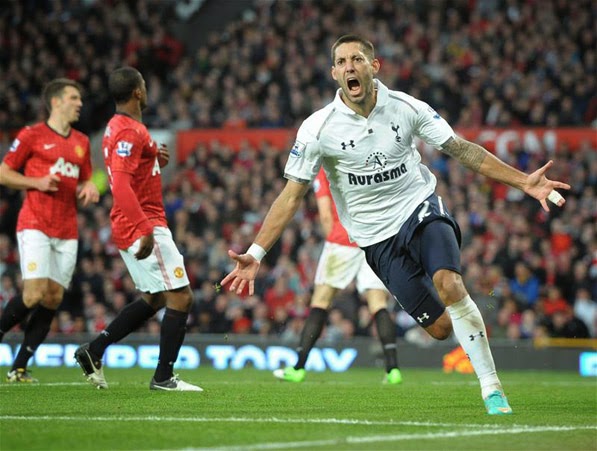 Although he only spent one, somewhat frustrating, season with Tottenham Hotspur, he opening the scoring in Spurs first win over Manchester United at Old Trafford in 23 years.

Back to Back MLS Cup Finalist 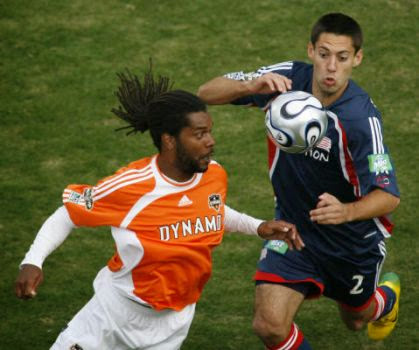 Prior to his move to Europe, Dempsey had three very successful seasons at the beginning of his career under Steve Nicol with New England Revolution. The club made the final of the 2005 and 2006 MLS Cup, but came up short both times to LA Galaxy and Houston Dynamo respectively. 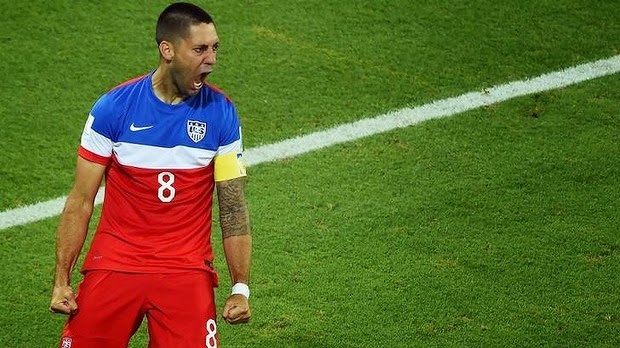 With his goal 30 seconds into the match against Ghana at the 2014 World Cup, Dempsey became the first USMNT player to scorer in three World Cup tournaments following his goals in the 2006 and 2010 finals.
SHARE SHARE SHARE