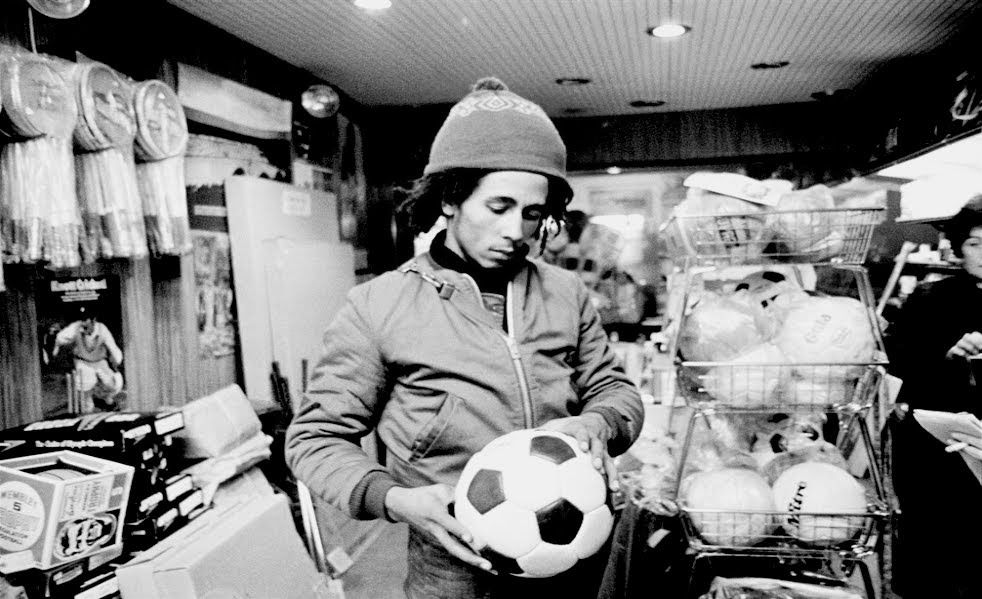 Having spent the past week in Bob Marley's native Jamaica, I started to wonder about the musical legend's passion for the game of football. With more available photographs of the Jamaican playing the sport than those of some current professional footballers, here are a few interesting things I found out about the most famous Rastafarian in the world, as it comes to the beautiful game.


Bob Marley's love for the game of football was obvious, with many photographs depicting the musician either at play or just juggling a football for fun. By many accounts the Jamaican was a well rounded footballer before he began his battle with the melanoma that would eventually take the musician's life in 1981 at the age of 36.

Both in his passing and scoring goals Marley was said to have been a very decent footballer. A player that was both serious and yet very easy flowing on the pitch. One of Marley's playing mates Allan Cole was the manger of Bob Marley's band The Wailers. Aside from his Reggae managerial career, Jamaican native Cole played for the Atlanta Chiefs of the NASL, Náutico in Brazil and represented the Jamaican national team on three occasions.

In 1980 Bob Marley played a football match that he would probably never forget even if his life lasted another 70 years, not just the one more year he lived in actuality. Traveling to Brazil on a scouting mission for a tour due to take place the following year, Marley took part in a match at the private field of Brazilian famous musician Chico Buarque; a match made up of two squads that included the host, Jacob Miller of reggae band Inner Circle, former Brazilian international footballer Caju and of course Bob Marley himself along with other musicians and label record staff.

At this point Bob Marley was already battling his decease and his footballing skills have deteriorated. Nonetheless, Marley took part in the match and even scored a goal. Brazilian international Caju did notice Marley's lack of skill at that point and had this to say after they played the match: "Everything was quick, thank God, because the game was horrible. Bob was really bad. He simply couldn’t play. From 1 to 10 I would give him 1.5."

Well after Bob Marley's death, football giants Adidas used his image along with the rastafari movement colors on many of their products, showcasing Marley's association with the game of football to billions of football fans worldwide. 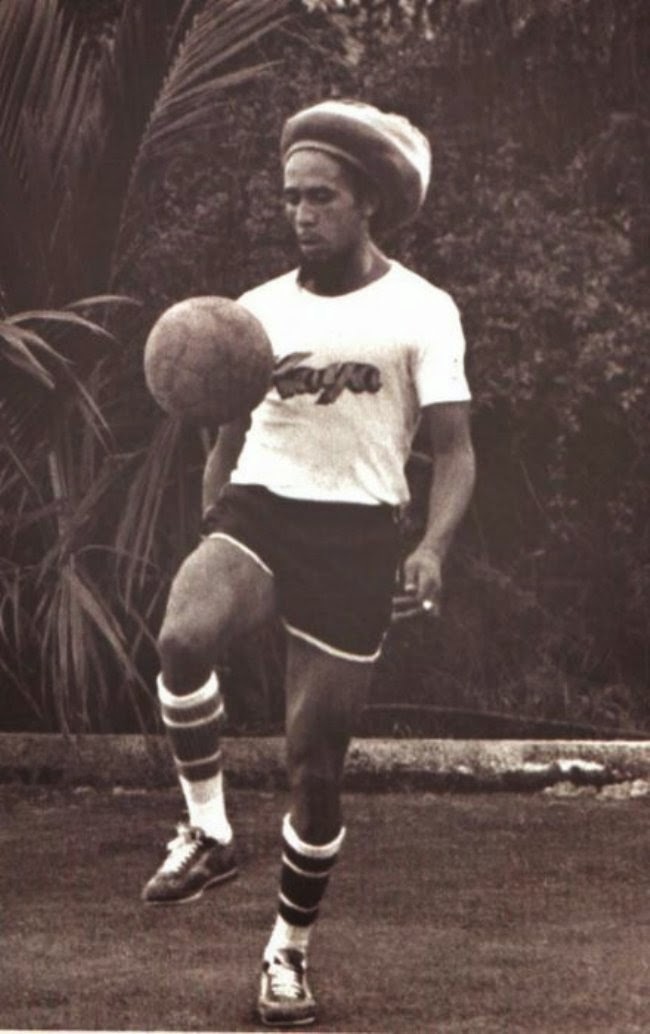 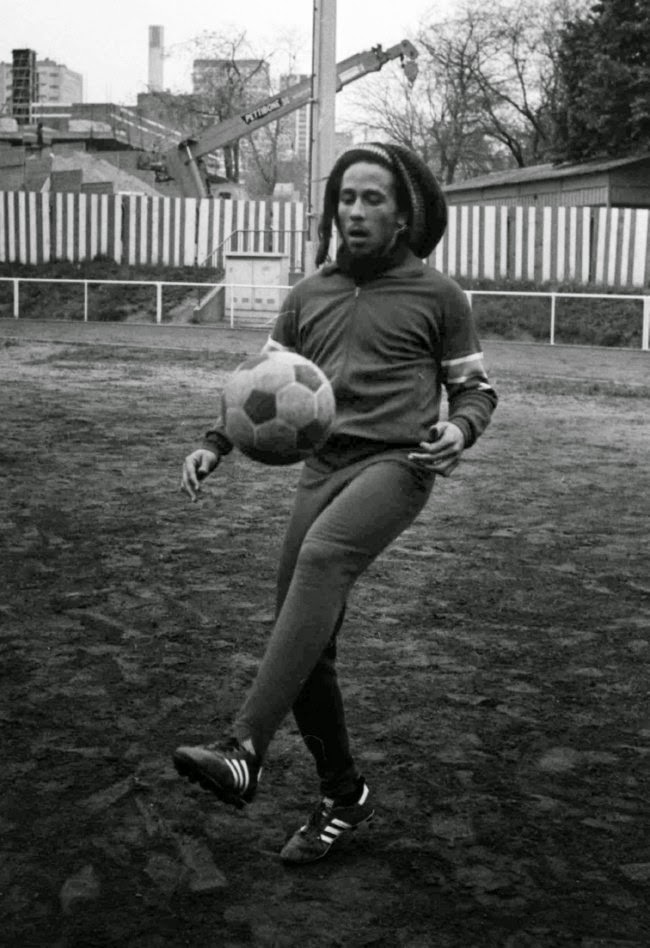 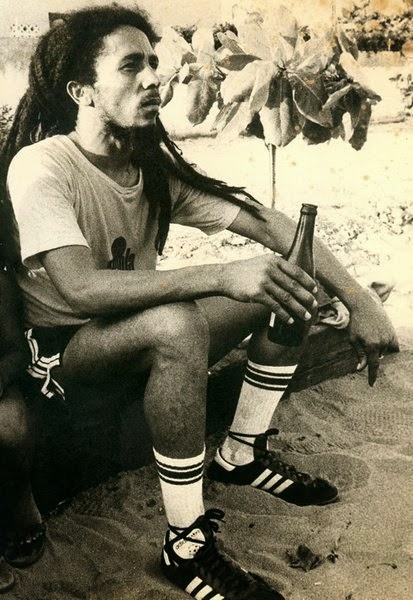 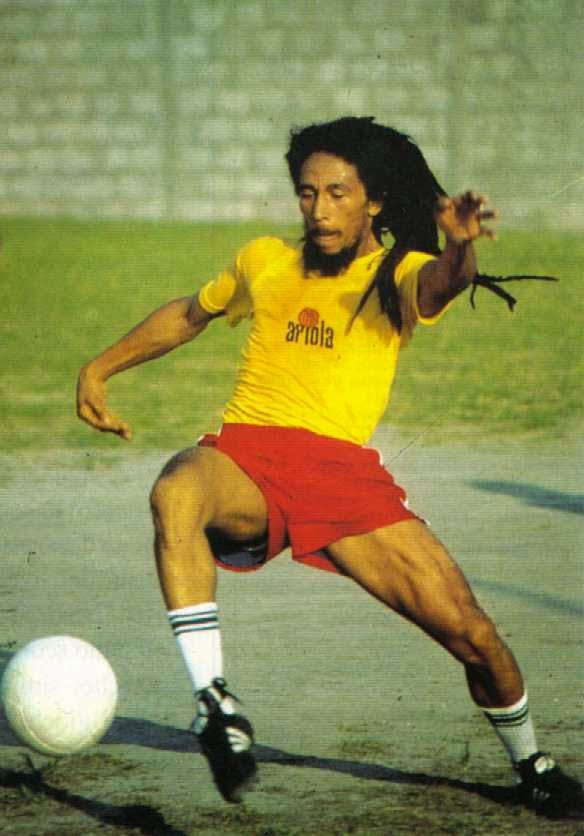 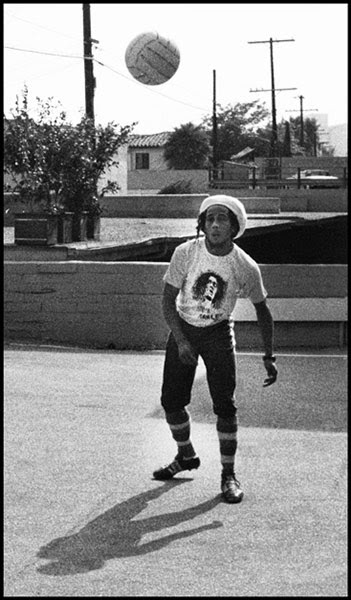 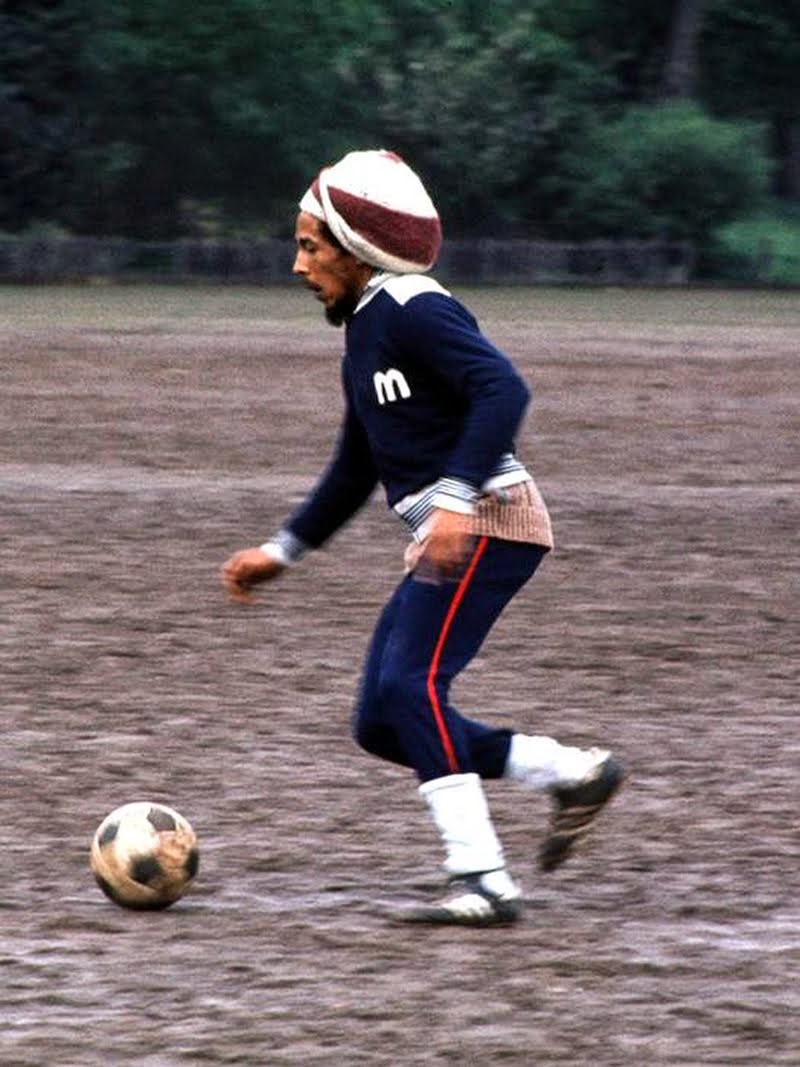 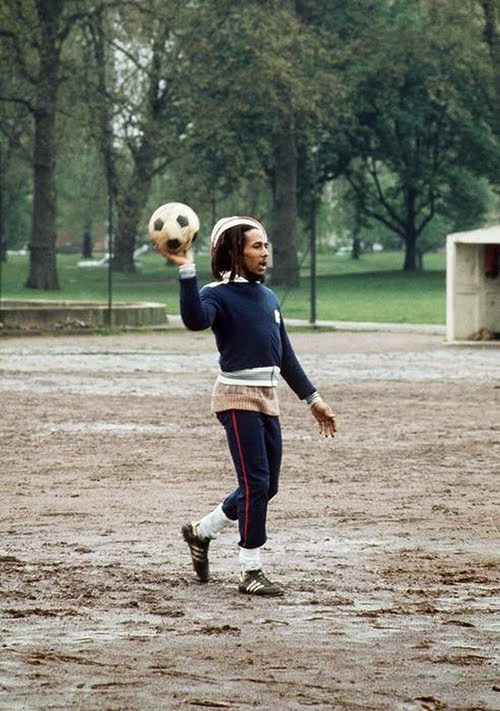 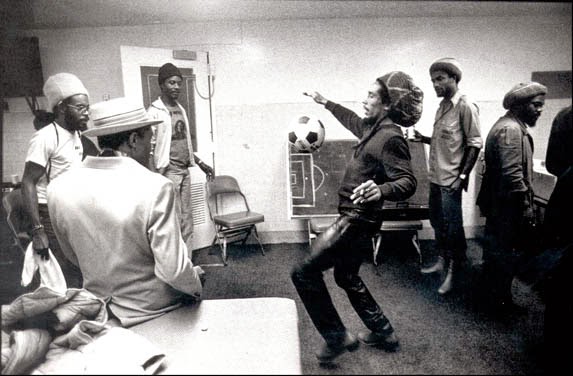 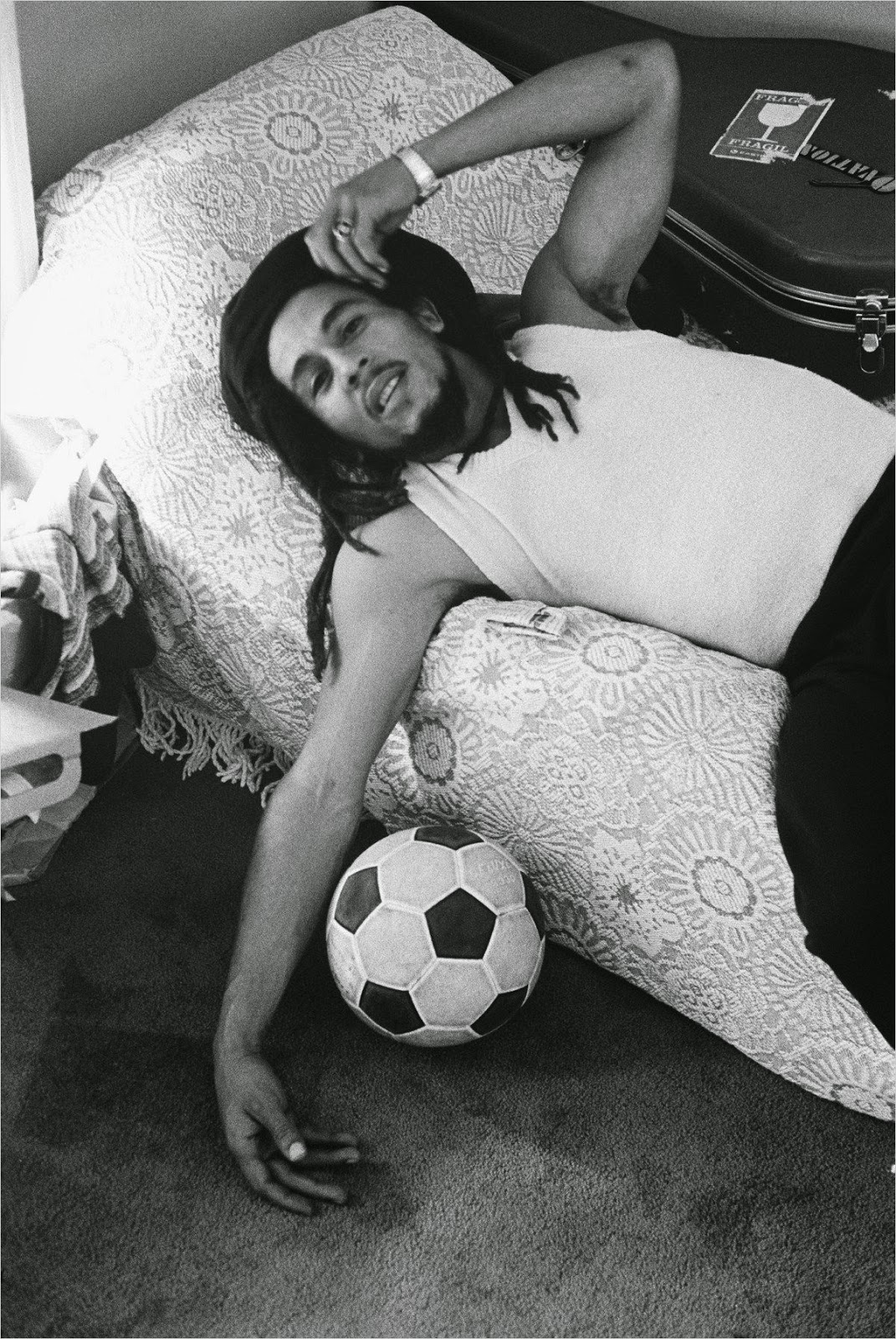 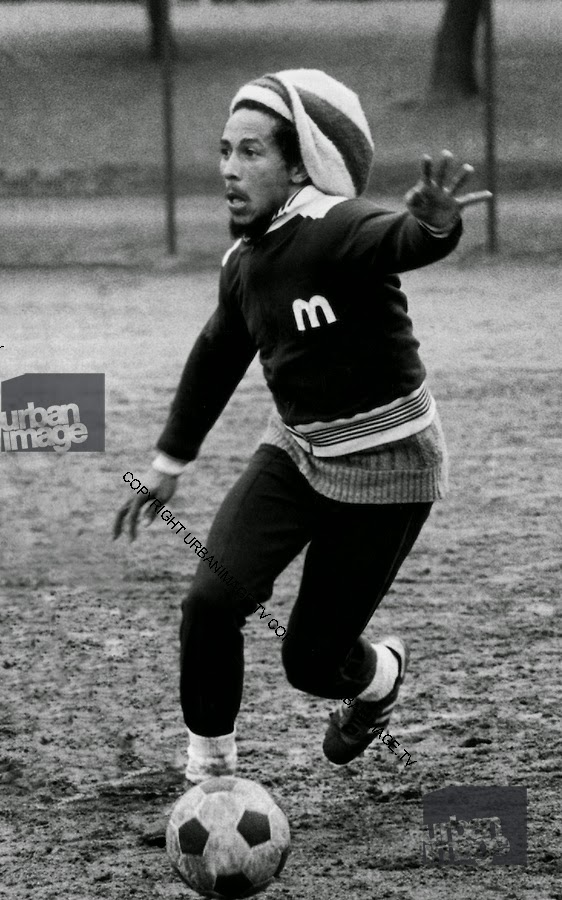 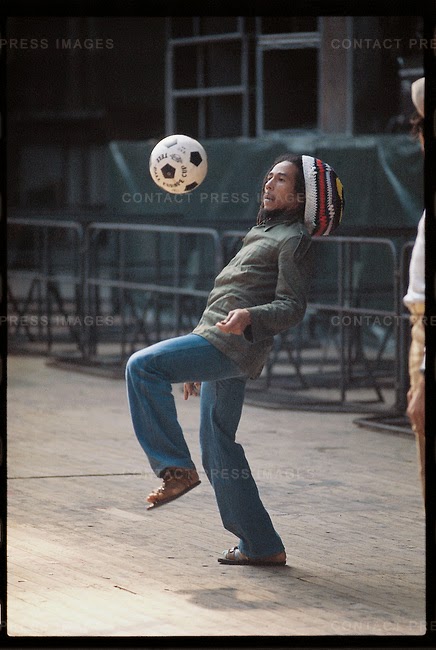 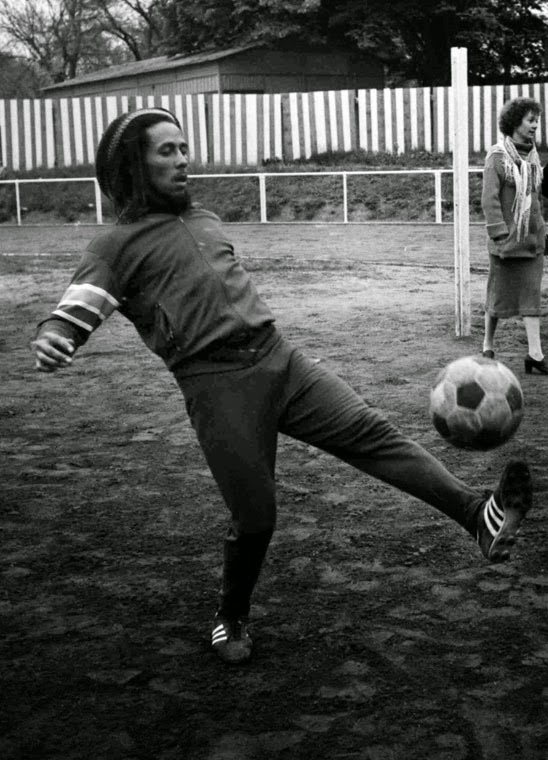 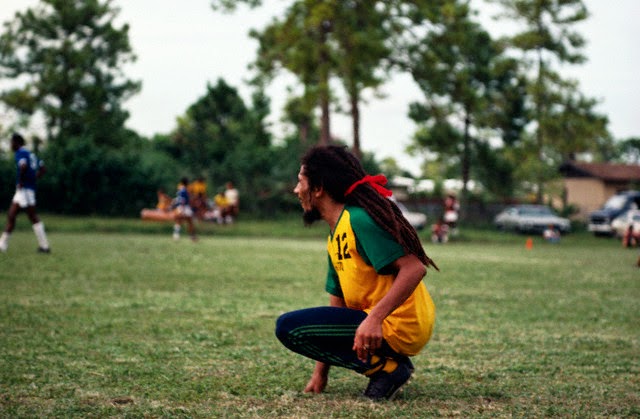