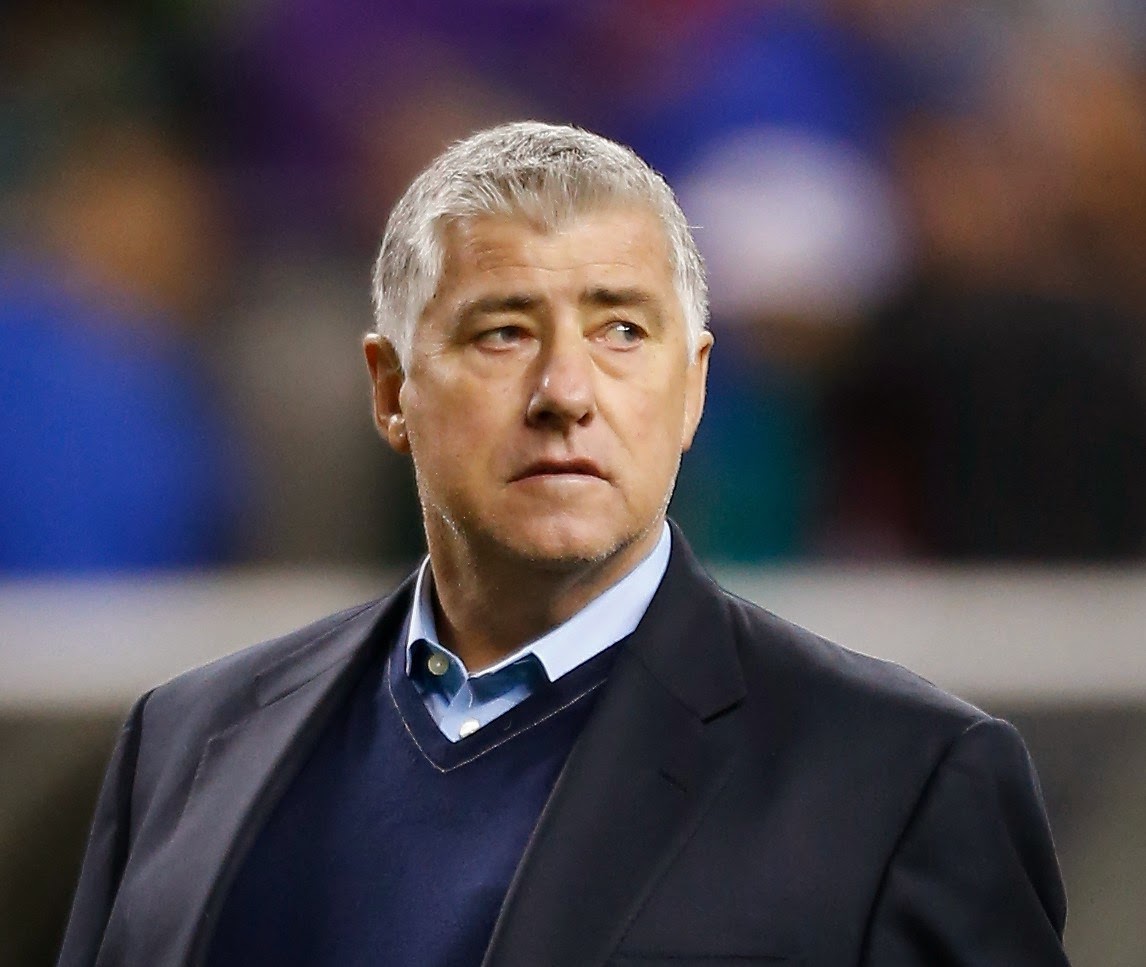 Siegfried "Sigi" Schmid is one of the most successful coaches in both MLS and US Collegiate Soccer history.
Winning both the MLS Supporters Shield and the MLS Cup at the helm of the LA Galaxy in 2002 and the Columbus Crew in 2008, Schmid's Seattle Sounders side capped an impressive 2014 season with the MLS Supporters Shield and will be trying to maintain their momentum throughout the playoffs.

Hoping to capitalize on their come from behind 1-1 draw away to FC Dallas on Sunday and advance to the next round, Seattle could be an early beneficiary of the MLS' new away goals rule. After Osvaldo Alonso's goal in Dallas, a home win or 0-0 draw will see Seattle through to the next round. 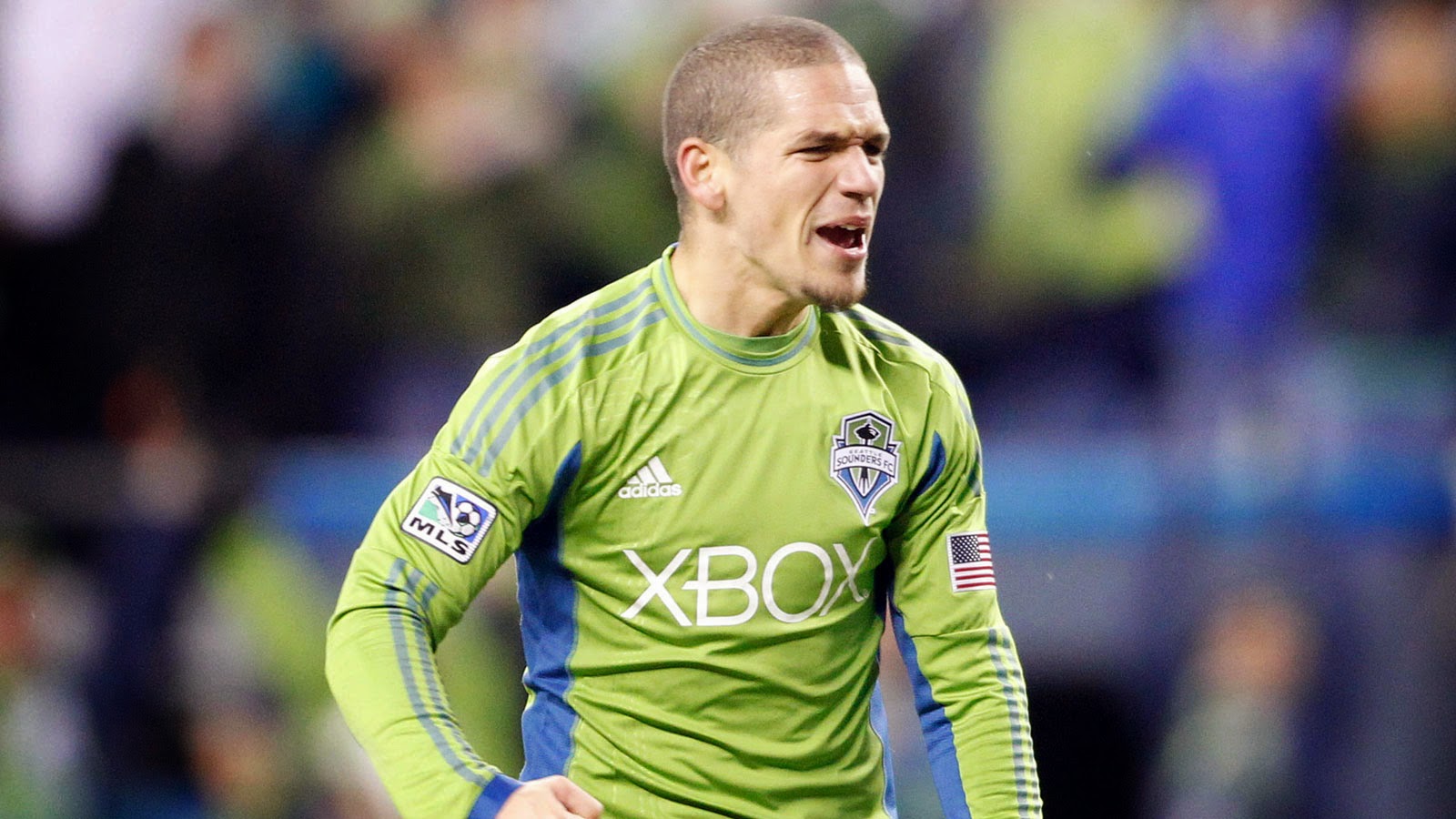 Under Schmid, the Sounders have consistently been one of the top sides in the regular season ever since he took the helm in 2009, but each year they have come up short in the playoffs. This year it could all change for the 'Emerald City' club as they have arguably their most balanced team heading into the postseason.

Despite Seattle's struggles in the playoffs prior to this season, the club's time in the league has been a huge success. In bringing in Schmid, the club set down a marker for how they intended on competing in the league. Whereas expansion clubs such as Toronto FC and Portland Timbers took punts on untested coaches, with dire results in TFC's case, the Sounders brought in a winner. 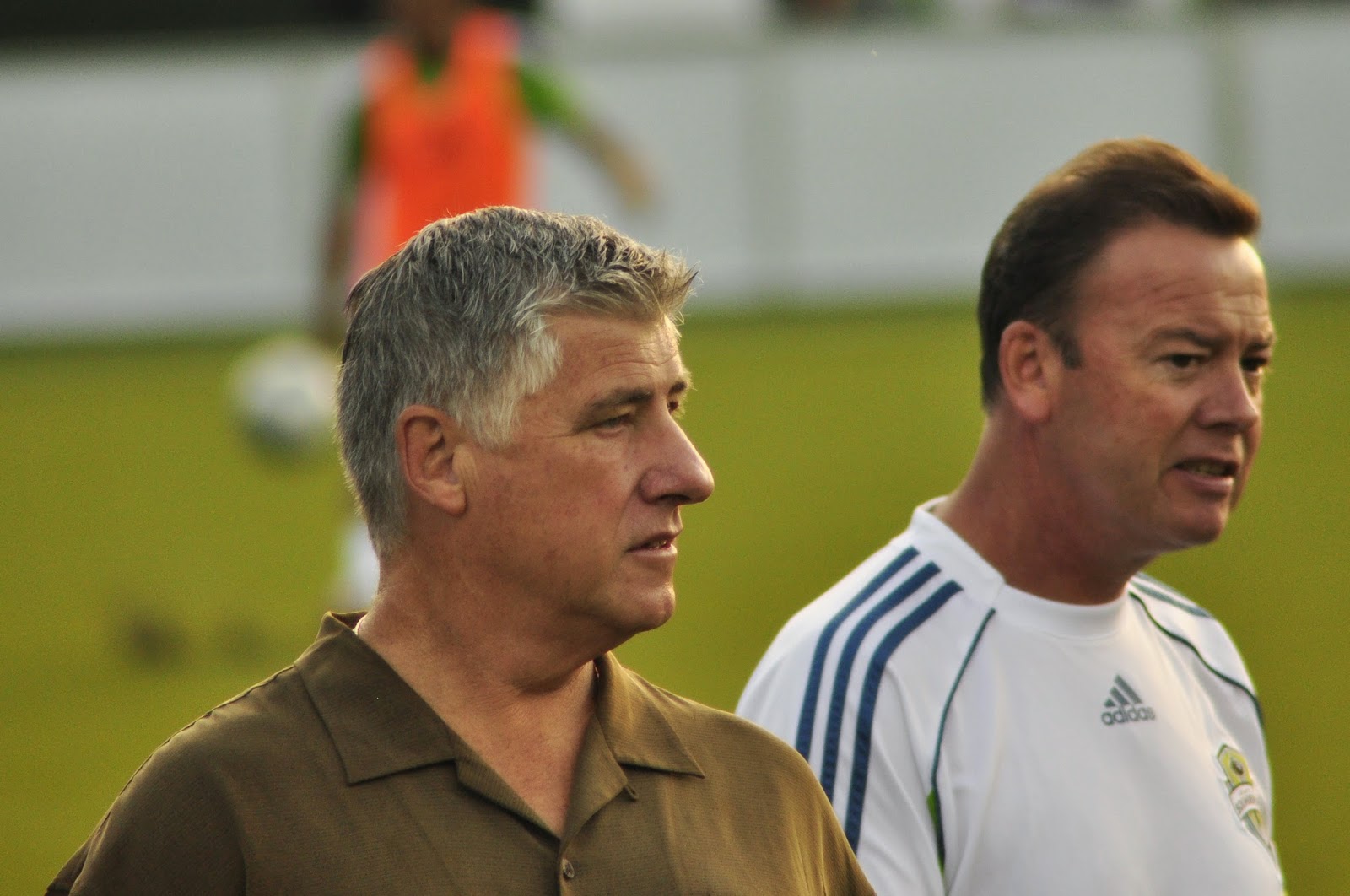 Schmid, who was born in West Germany and moved to the United States as a child, is one of the rare examples of a coach who never played professional soccer but went on to success as a coach.

While in charge of the UCLA Bruins, Schmid led the side to 16 straight playoff appearances between 1983 and 1998, on the way to winning 3 National Championships.

His MLS career has been just as successful, as he has amassed the most wins by any coach in league history along with landing one CONCACAF Champions' Cup, 5 US Open Cups, 3 MLS Supporters' Shields, and 2 MLS Cups.