Why Relegation Will Never Happen in the MLS 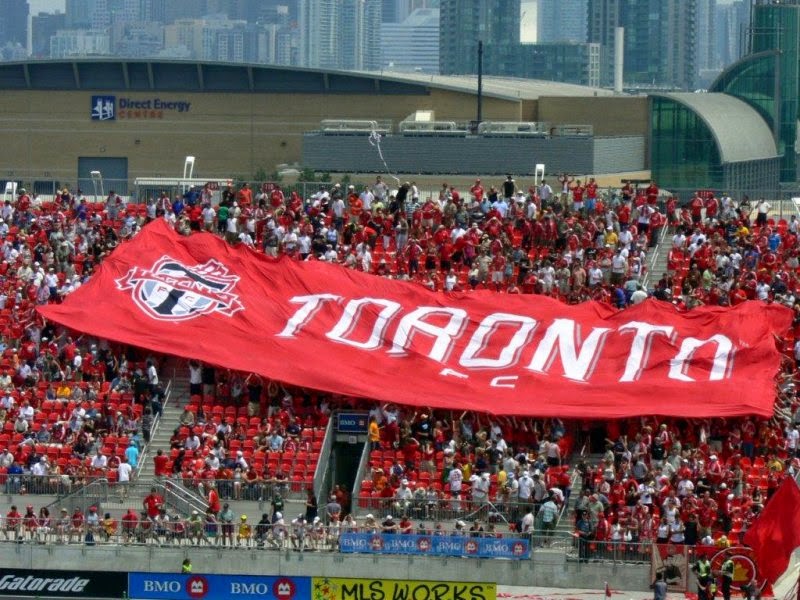 As a football fan living in North America, and as someone who wants to see football continue to grow here, I have supported my local side Toronto FC from day one for better or worse.


Well, to be fair it's mainly been for the worst that I've poured in my hard earned dollars over the past eight years and spent my time watching this spectacularly disastrous team.

Toronto FC seasons generally follow the pattern of a tumultuous off-season leading, surprisingly, into a few decent early results, before tumbling into a disastrous summer and then a managerial change in early fall.

After TFC's second off-season of major changes, and the subsequent media focus here in Toronto, I was curious to see what the papers outside of this country had to say about us.

Last season the doomed capture of England's Jermain Defoe had caused quite a stir in the United Kingdom and had firmly put our beleaguered club on the British media's radar. So I assumed we would have at least a few column inches overseas. 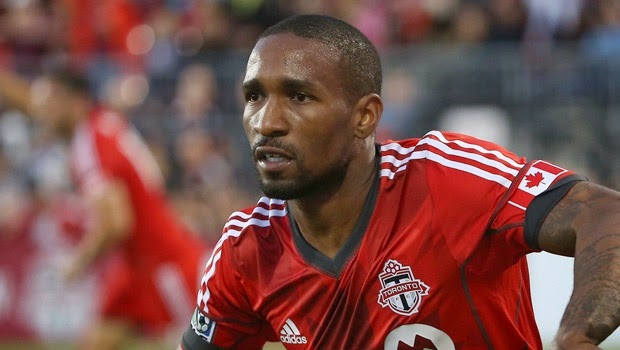 I started with the trusty Guardian, who seem to be the least batshit crazy of the major UK newspapers and while reading their preview of the 2015 TFC season I was struck by this closing segment:

"If Toronto FC can’t make the playoffs with this team after eight attempts, the league should consider introducing relegation."

An interesting thought, and one that friends and I have debated over a few pints several times.

Although a wonderful idea, relegation firmly flies in the face of the established North American sporting culture. In a society, particularly in the United States, where Capitalism is king we have a strange Socialist approach to professional sports over here.

Teams aren't punished with relegation into a lower tier, and the financial implications of that, when they have a terrible season, but are in a sense rewarded with a high draft choice at the end of the season and the chance to land a marquee young player. They also of course stay in the league they just floundered in. 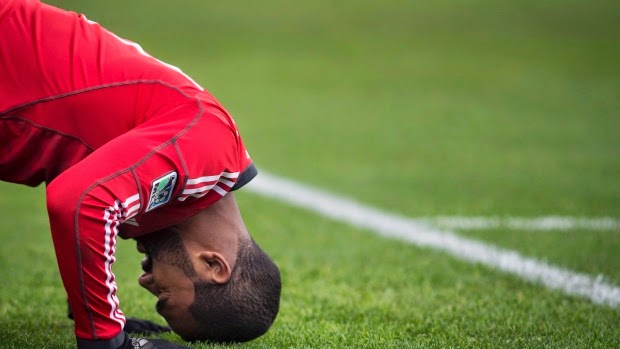 As a result, most North Americans that weren't brought up on football outside of this continent, don't really understand relegation and the prospect of it would baffle them.

As the MLS is a relatively young league, that has only been in existence for twenty years, fans don't quite have the historical or, in most cases, the emotional connections to their teams that supporters in other countries have.

In England for example, large sides like Leeds United, Manchester City and Newcastle United have all suffered through relegation in recent decades, but have still managed to draw good crowds in the lower tiers. 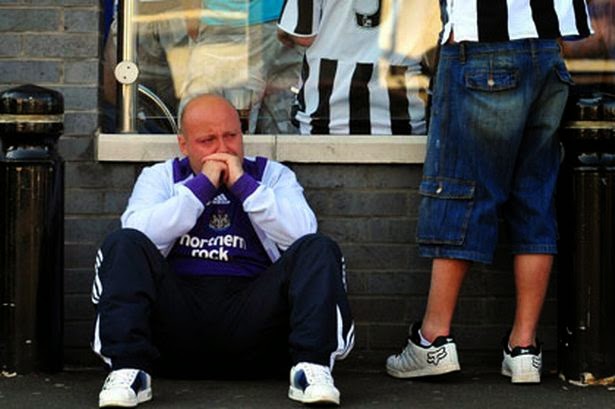 The MLS can now proudly claim to have the third-highest attendance among North American professional leagues behind only the NFL and MLB. A tremendous achievement, no doubt.

But that said, the football league that is considered to be the second tier, the NASL (North American Soccer League), only averaged 5,503 in the 2014 season and the league below that the USL Pro averaged only 3,114. 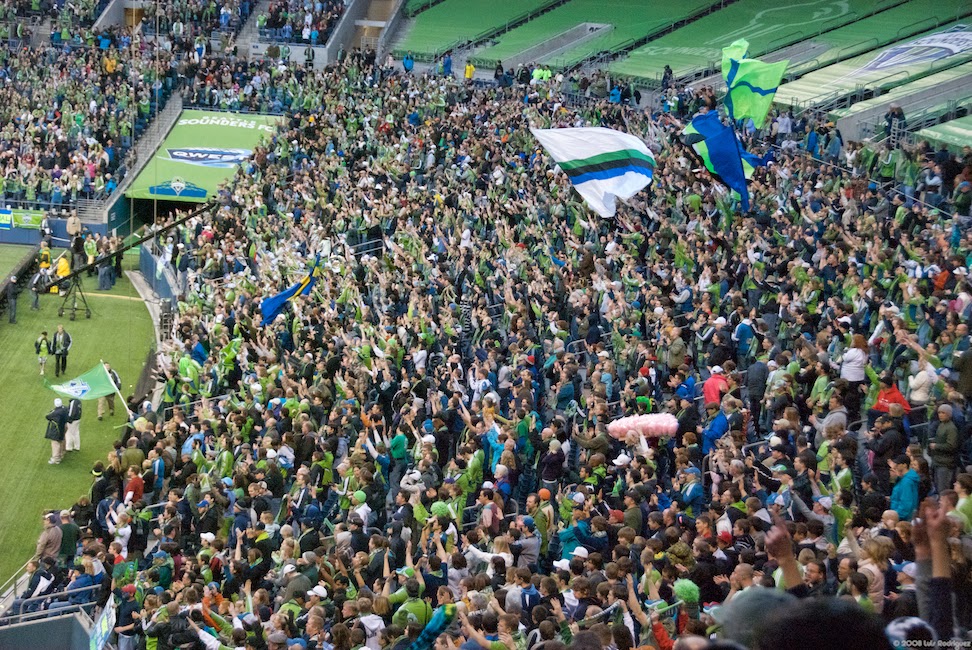 Would an MLS team that dropped out of the top tier and into the NASL for example still be able to draw 15,000 or more fans?

Would the typical North American fan watch their team in a lower league against less 'glamorous' opposition?

And would MLS teams with players signed to much richer contracts than typical NASL teams, including up to three high priced designated players, be able to withstand a significant drop in TV revenue, a likely drop in ticket and concession sales, and not to mention merchandise sales?

The answer to those questions is likely 'no'.
Another factor that would render relegation extremely difficult to implement is the sheer size of North America and the travel costs involved.

Having a side drop into a second tier division over here would likely put them out of business. So although it's an interesting idea, that works in places like Europe, it's just not feasible over here.
SHARE SHARE SHARE