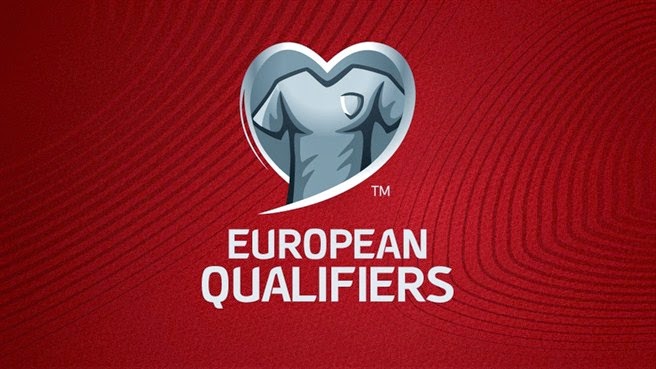 This weekend will mark the halfway mark of qualifications for many European sides looking to secure their place in the 2016 European championships in France next year. As always there are many interesting scenarios to follow and we review the four most enticing ones from this coming weekend.

The Dutch have managed to shock the football world with a shaky start to their Euro 2016 qualifying campaign. With losses to current group A leaders and runner-ups Czech Republic and Iceland, and wins against the bottom two sides Latvia and Kazakhstan Guus Hiddink's team sits in third place of the table just two points ahead of fourth place Turkey. A loss to Turkey in Amsterdam Arena this Saturday will surely put massive pressure on the Dutch manager and squad. Turkey on the other hand must see this match-up as an opportunity to jump over the Oranje in the standings.

With group B favorites Belgium sitting in fourth place and the only other 2014 World Cup participant in this group Bosnia-Herzegovina even further down in fifth, this group is led by Israel who sits in first with a perfect record after 3 matches and Wales sitting in second place after two wins and two draws in their first four games. Having a game in hand Israel will look to this home match-up as an opportunity to fortify their lead at the top of the group, while Wales could move into the top spot if they could win in Haifa. Although Israel's wins came against the likes of Cyprus and Andorra, it was the small nation's 3-0 victory against Bosnia-Herzegovina that impressed many. Wales meanwhile also defeated Andorra and Cyprus, and while they could not defeat Bosnia-Herzegovina (a 0-0 draw in Wales) they did manage a 0-0 draw in Belgium, an impressive result for Gareth Bale's side.

Both teams must still be scratching their heads wondering as to how they both lost to minnows Slovakia. With the Slovaks now at the top of group C this match could very well separate the eventual group winners and runner-ups with the team that will have to settle for a third spot and the potential of playoff matches. Spain goes into this Friday match in Seville as clear favorites since the very last time Spain's national team lost on home soil was during a friendly match against Romania in Cádiz on November 15, 2006. That said, Ukraine will surely come out with the intention of leaving with at least one point as both teams will likely see Slovakia climb even higher up the standings after their home match with last place team Luxembourg.

The summit of group H looks as undecided as any with Croatia leading the pack with 10 points, Italy right behind them with the same amount of points but lagging a bit in goal differential and Norway sitting in third place just one point behind the aforementioned two. The meeting between first and third in this case makes this a crucial match not only for the two participants but for the Italian as well who will be visitors at the fourth place team Bulgaria later on the same Saturday evening. The scenarios here are many, but what is for certain is that a draw, while being the safe result and probably a good one for the Norwegians, could hurt both teams in the long run with the Italians potentially planting themselves in first place as a result. We will watch this match in Zagreb with some interest and would predict an attacking display from both sides.
SHARE SHARE SHARE