MLS Designated Players: Why Are They Here? 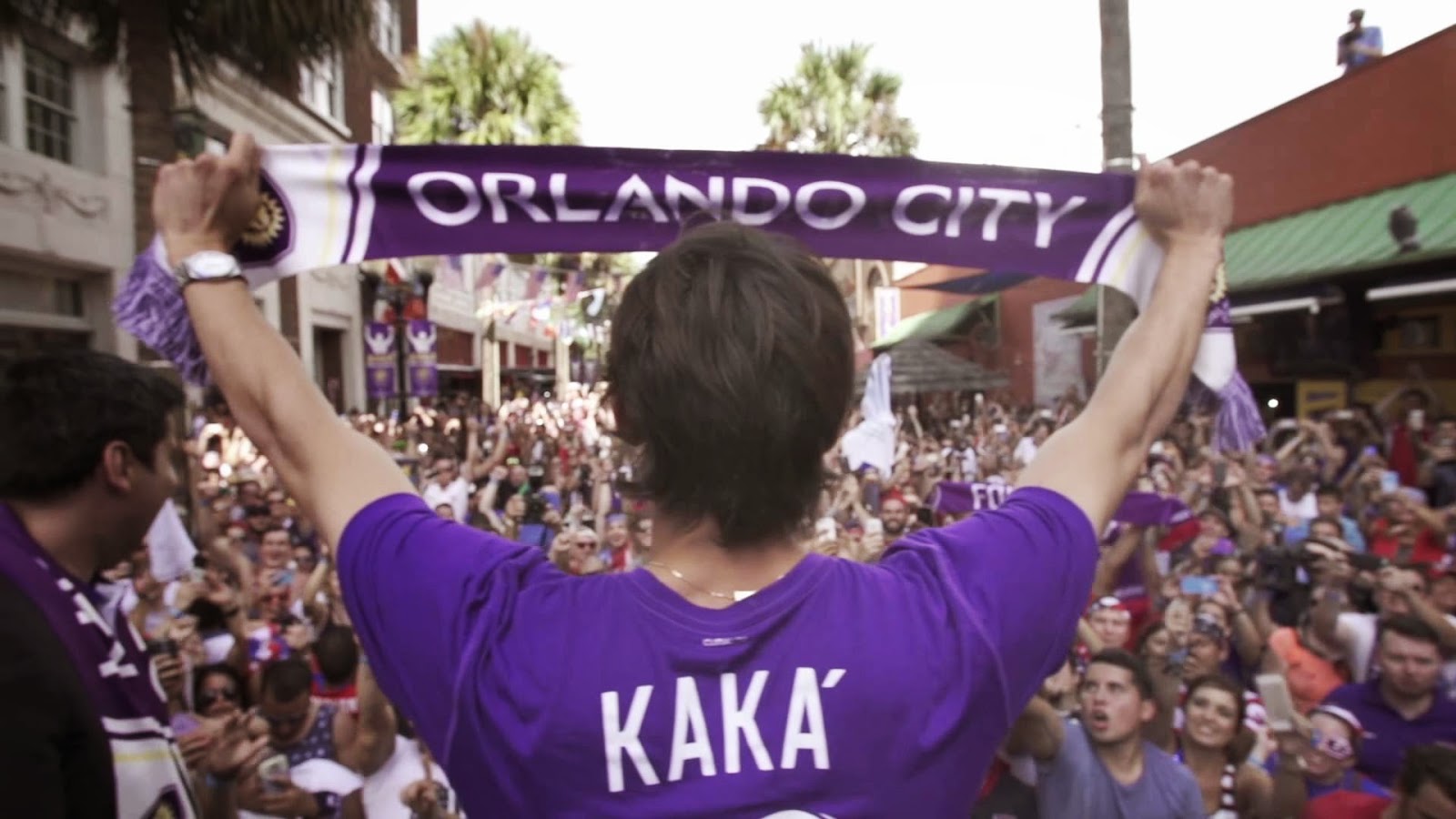 Most recreational soccer leagues for adults that I've played in have consisted of three or four divisions that are organized by a team or a players ability.

So if your team is full of beginners or people with two left feet you should be playing in the fourth tier. But there's always some jackass that should be in the top division, but to bask in his own glory plays in the fourth division and scores a mess load of goals. They likely perform elaborate celebrations after scoring as well because that's the type of utter douchebag they are.

I think of guys like that when I look at certain Designated Players in the MLS. Not that I'm saying the MLS is a third tier league, but more so what are these player hoping to accomplish here?

The MLS has drastically improved in quality over the past ten years, but for guys that have played in the Champions League, which is the pinnacle of club football, it is undoubtedly a step down from that in terms of prestige and perhaps quality.

Players who are in their 30's come here seemingly for one last pay day, while providing the bullshit line about "growing the sport in America", while some come here when they appear to have exhausted all other options.

Although we can all speculate why a top international player would come to the MLS to sign a Designated Player contract, the overwhelming assumption is still that DP's are only here for the money.

One thing that is certain is that teams that aspire to win the MLS Cup will have to bolster their squad with a DP and therefore choose the right one.

The Designated Player rule came into existence during the 2007 season, when the Los Angeles Galaxy signed English star David Beckham to a five-year contract worth $32.5 million

The goal with this signing was to raise the profile of the league, and it most certainly did for a time, and although the DP signings since Beckham haven't been splashed over the front pages in a similar manner, they have had an impact on the league. 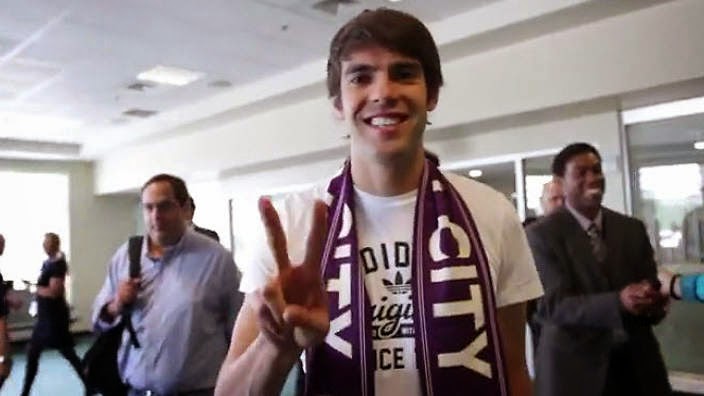 Recent months have seen high profile players like Kaka, David Villa, Frank Lampard and Steven Gerrard sign for the clubs in the league, but again these players are in their 30's and the suspicion will always be that they're here for a final payday.

However with the MLS' rise in exposure, along with teams now being allowed to sign up to their DP's, players who we never would have expected to see in the MLS, and who did likely have opportunities to play out of a top European league, are choosing to come to North America.

Significantly, American stars like Michael Bradley and Clint Dempsey, although admittedly on big money, have consciously chosen to sign for teams in North America, seem to be here for the right reasons and have become the faces of the league. 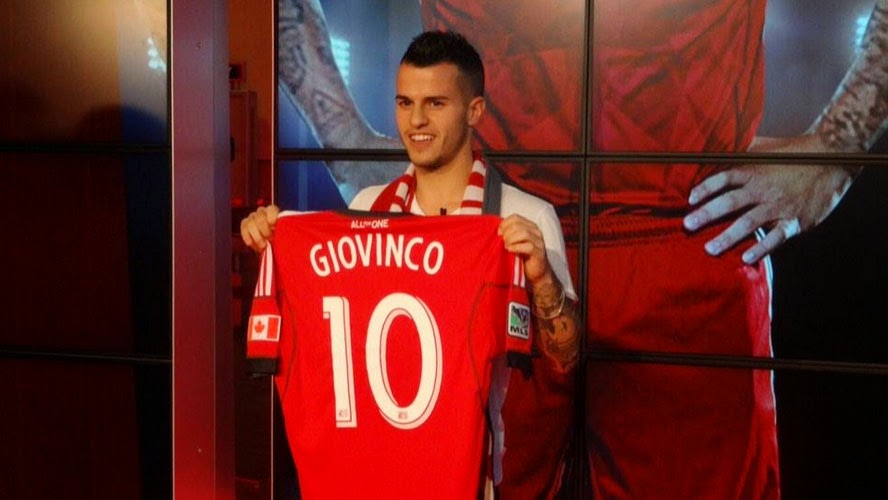 One of Toronto FC's other DPs, Sebastian Giovinco, is another interesting proposition as he's 28 years old, an Italian international, and surely could have gone to another big club in Europe if he felt he had to leave Juventus. Did he choose TFC for the $7 million a year contract alone, or are things changing in the way players overseas look at the league and if they see it as a challenging and interesting competition that they want to be a part of?