FFN: Leighton Baines will be John Lennon in BBC Series 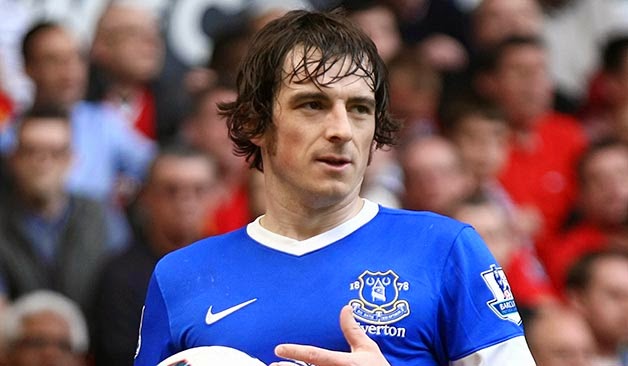 BBC has started pre-production of a movie based on the life of John Lennon after he left the Beatles. The surprising part of this story is that they have decided to go with Everton defender, Leighton Baines to play the role of the iconic musician.

The 30 year old England international will have an opportunity to act for the first time in what is expected to be a mini-series composed of five episodes.

BBC has hired Mark Gatiss and Steven Moffat, who co-wrote Sherlock, to be the writers on this project which is scheduled to air in the fall of 2016. Sam Miller that directed Luther will be the one directing this mini-series that will be filmed in Liverpool.

Baines has so far been the second name linked to this project, actress Kaori Momoi is believed to be on track for the role of Yoko Ono.

Baines hasn’t commented on the reports and neither has BBC, but sources close to both parties have confirmed that the negotiations have been finalized and that a deal was reached with the player and club. Everton is involved in this project in more ways than one. Everton will be part owner of the rights to the series, which is due to the partnership between them and BBC for the production costs of the series.

Production is expected to start this spring, so if you are in Liverpool, keep your eyes out; you might see John Lennon in an Everton kit very soon. 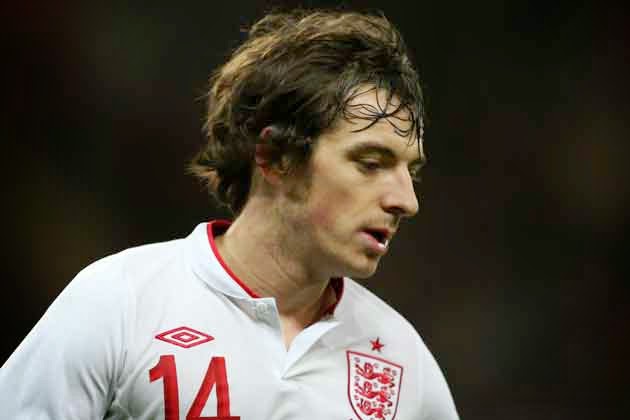