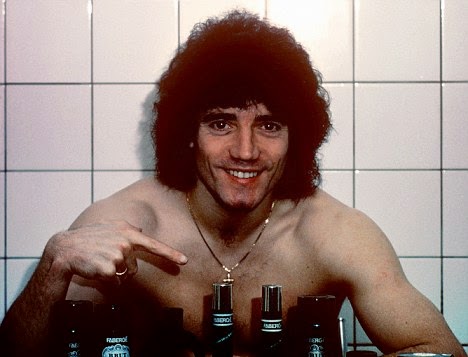 Many athletes follow superstitions and beliefs that are translated into rituals before, during and after matches. It's no different in the football world and thus I take a look at 6 superstitions that made me laugh a bit.

Yeah, he's not really a "footballer" but the owner of English club Cardiff City FC and Bosnian side Sarajevo has been said to have a very specific request for his managers. Most likely deriving from his Asian roots, Tan has requested that new players signed to his clubs would preferably have the number 8 in their dates of birth, a number that is seen as lucky in some Asian traditions. I guess that it's not too hard to do since many current stars are born in the 1980's, but if Tan even had enough money to sign Neymar for instance, the numbers would not be in his favor as the Brazilian star was born on February (02) fifth (05) nineteen ninety two (1992). 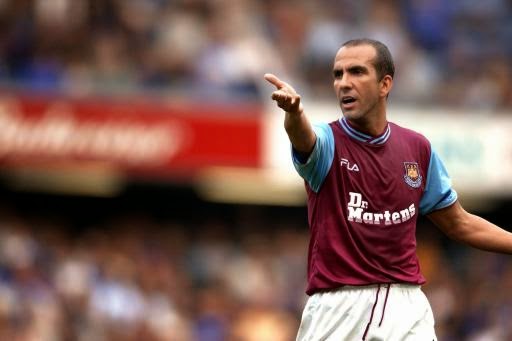 Italian eccentric footballer Paolo Di Canio is generally a very superstitious man. Once, while with West Ham United in England Di Canio wore his shorts backwards but in fear of bad luck would not change them to the proper way. Oddly enough, Di Canio scored twice against Arsenal on the day. His significant superstition however is that he must put on his left football boot on before his right one. 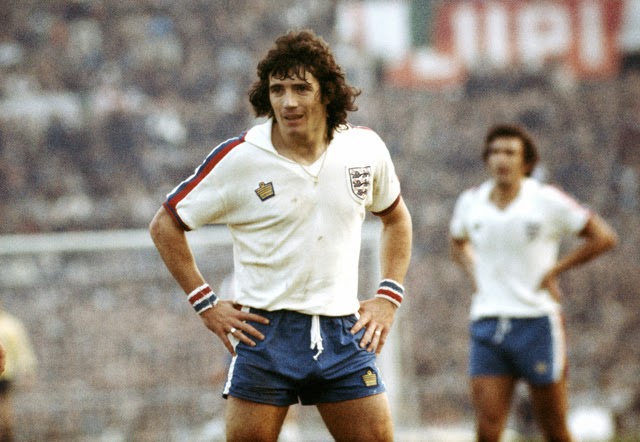 If you are old enough to have seen Kevin Keegan play you may have caught a glimpse of the former England international, Liverpool and Newcastle forward run onto the pitch while still putting on his shirt. That is because apparently Keegan's luck very much depended on him being the very last player on the team to put his jersey on. He would sit in the locker-room topless until every member of the team had their shirts on and like I mentioned before, was even seen still putting his jersey on as he was coming out of the tunnel.

Raymond Domenech - It's in the Stars 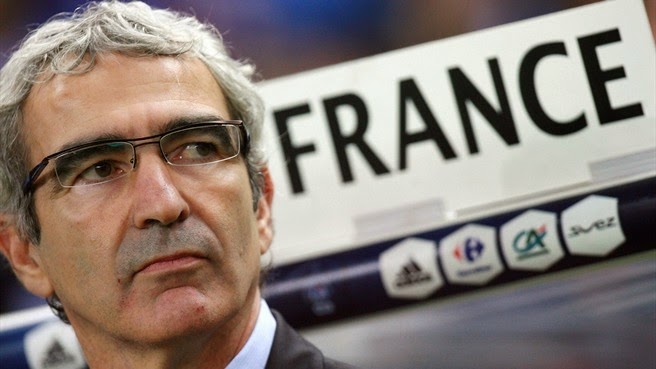 Former French bench-boss Raymond Domenech was very popular for looking to the stars before picking his starting line-ups. Consulting with astrology, usually in the form of horoscopes, Domenech has been said to leave players out of the roster because their signs did not align with the day's predictions. 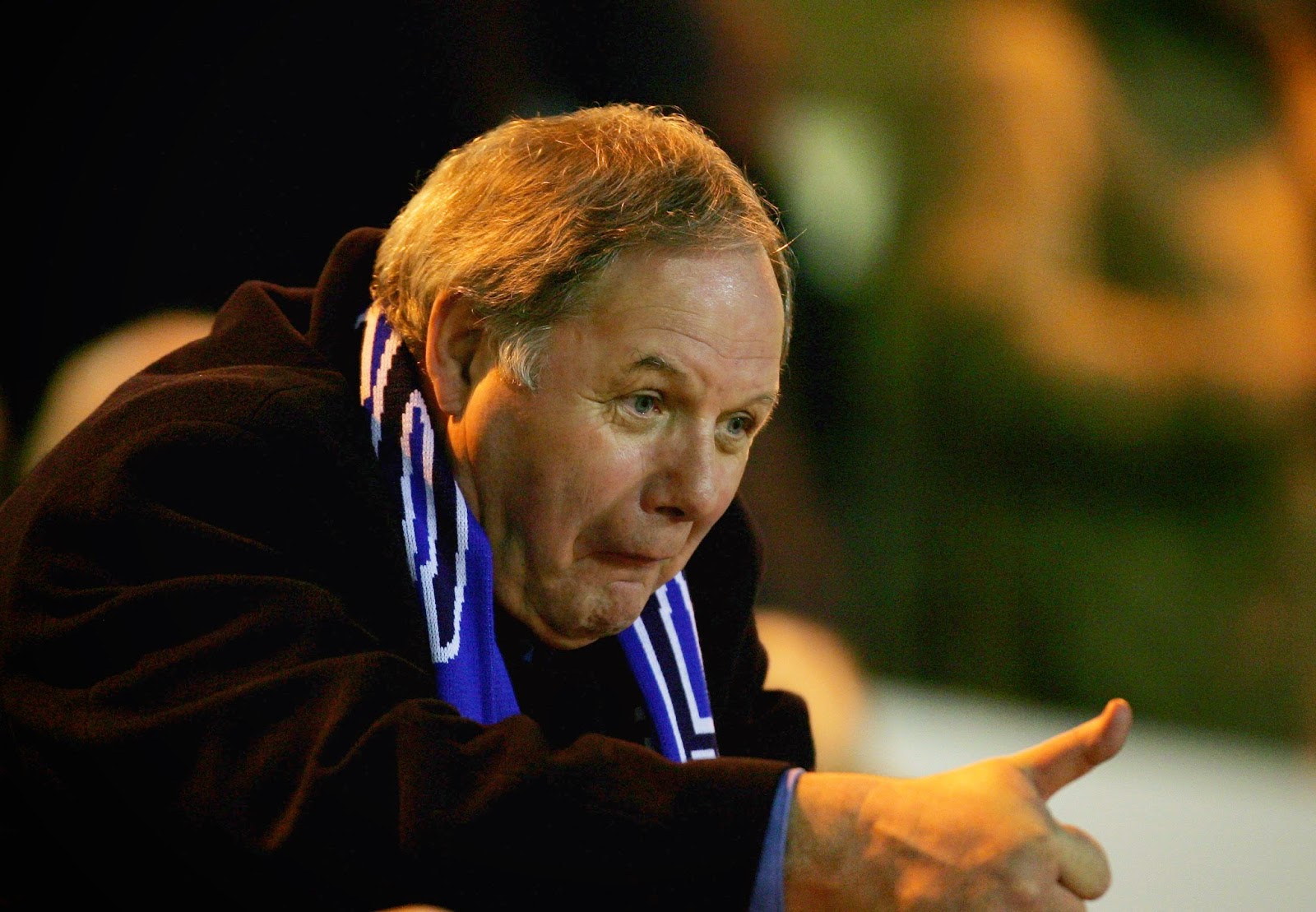 Perhaps this was a one-time deal but former Birmingham City manager Barry Fry believed that St. Andrew's (the home venue of the Blues) was cursed; most likely just an excuse for his inability to turn the club's fortunes around. In any case, Fry came up with a plan...he went on and urinated on the corner flags in the stadium to lift the club's unsuccessful run. You guessed it, it did not work! 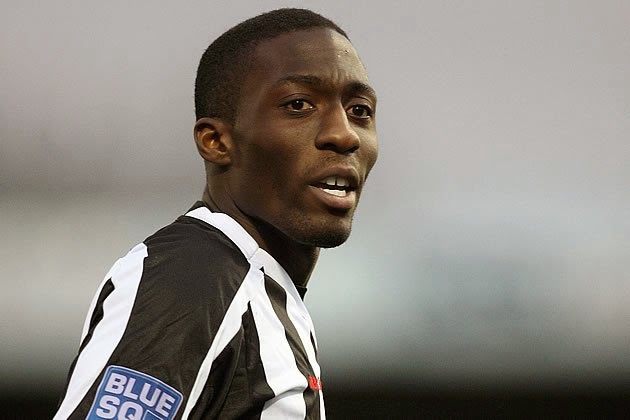 Former Wimbledon, MK Dons, Cardiff City and Huddersfield Town footballer Malvin Kamara had perhaps the funniest rituals of all. Kamara admitted to watch Willy Wonka and the Chocolate Factory before every single match as a relaxation technique. I don't know about you, but I don't find anything relaxing in those little orange green-haired monsters personally.
SHARE SHARE SHARE