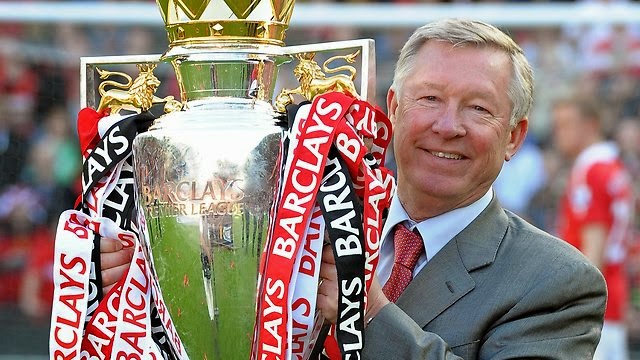 The former Manchester United boss was known to use his verbal prowess not only to motivate his players but also to play the famous mind games with his opponents. Perhaps in the Premier League era, Sir Alex Ferguson was one of the best at the now famous mind games.

While no longer coaching, some of the things he said while United bench boss remain classic and truthful to this day, and I am sure will continue to be in years to come.

Here are ten of the greatest quotes from Sir Alex Ferguson.

“If we can play like that every week we'll get some level of consistency.”

“Sometimes in football you have to hold your hand up and say, yeah, they're better than us.”

“I feel sympathy for the working class lad. I've always championed about ticket prices and try to equate that to people's salaries.”

“The culmination of three trophies was the pinnacle of my career and it has been rewarded with a knighthood.” 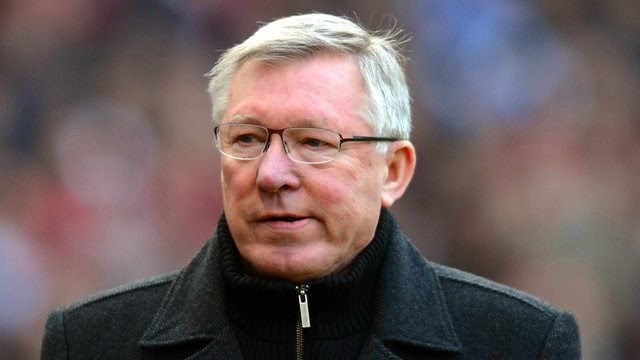 “In England, it's a rare thing to see a player smoking but, all in all, I prefer that to an alcoholic. The relationship with alcohol is a real problem in English football and, in the short term, it's much more harmful to a sportsman. It weakens the body, which becomes more susceptible to injury.”

“ Inzaghi? That lad must have been born offside."

"He (Mourinho) was certainly full of it, calling me boss and big man when we had our post-match drink after the first leg. But it would help if his greetings were accompanied by a decent glass of wine. What he gave me was paint-stripper." 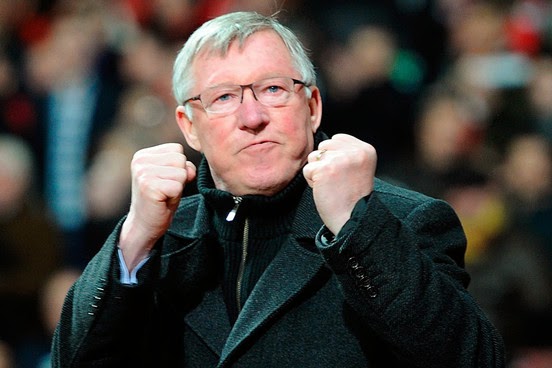