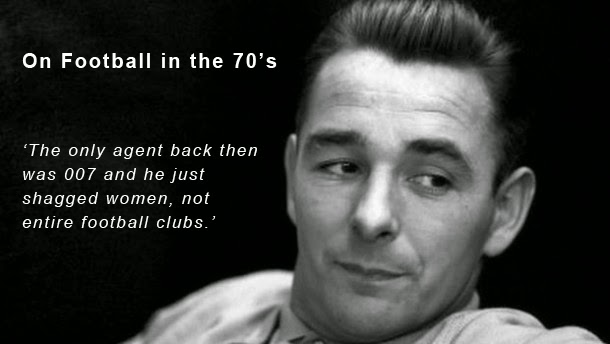 Today would have marked the 80th birthday of legendary English football Manager Brian Clough. To celebrate the life of the two time European Cup winning coach, we take a look at the best 10 quotes from the often controversial football figure.

After a streaker interrupted Derby’s game against Man Utd: “The Derby players saw more of his balls than the one they’re meant to be playing with!”


“On occasions I have been big headed. I think most people are when they get in the limelight. I call myself Big Head just to remind myself not to be.”


“Walk on water? I know most people out there will be saying that instead of walking on it, I should have taken more of it with my drinks. They are absolutely right.”


“If a chairman sacks the manager he initially appointed, he should go as well.”


About disagreements with players: “We talk about it for 20 minutes and then we decide I was right.” 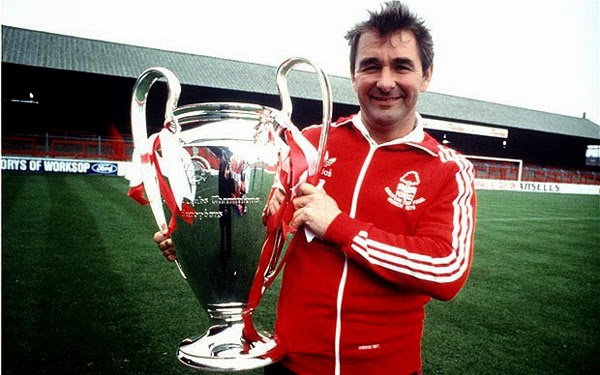 About Keane: “I only ever hit Roy once. He got up so I couldn't have hit him very hard.”


“Rome wasn't built in a day. But I wasn't on that particular job.”


“I wouldn't say I was the best manager in the business. But I was in the top one.”


About Martin O’Neil’s success at Leicester City: “Anybody who can do anything in Leicester other than knit a jumper has got to be a genius. If he’d been English or Swedish, he’d have walked the England job.”


About Forest midfielder Brian Rice: “I’m not saying he’s pale and thin, but the maid in our hotel room pulled back the sheets and remade the bed without realizing he was still in it!” 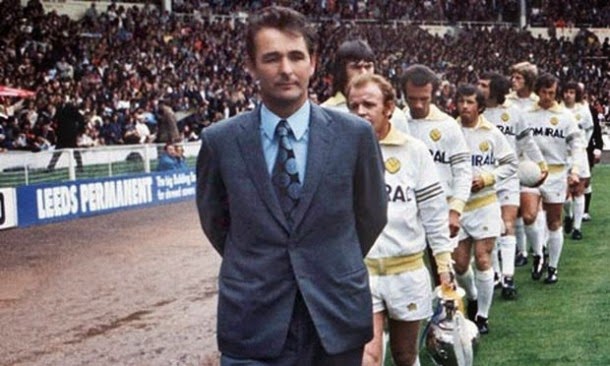