Any Given Sunday: EPL Managers vs GOT 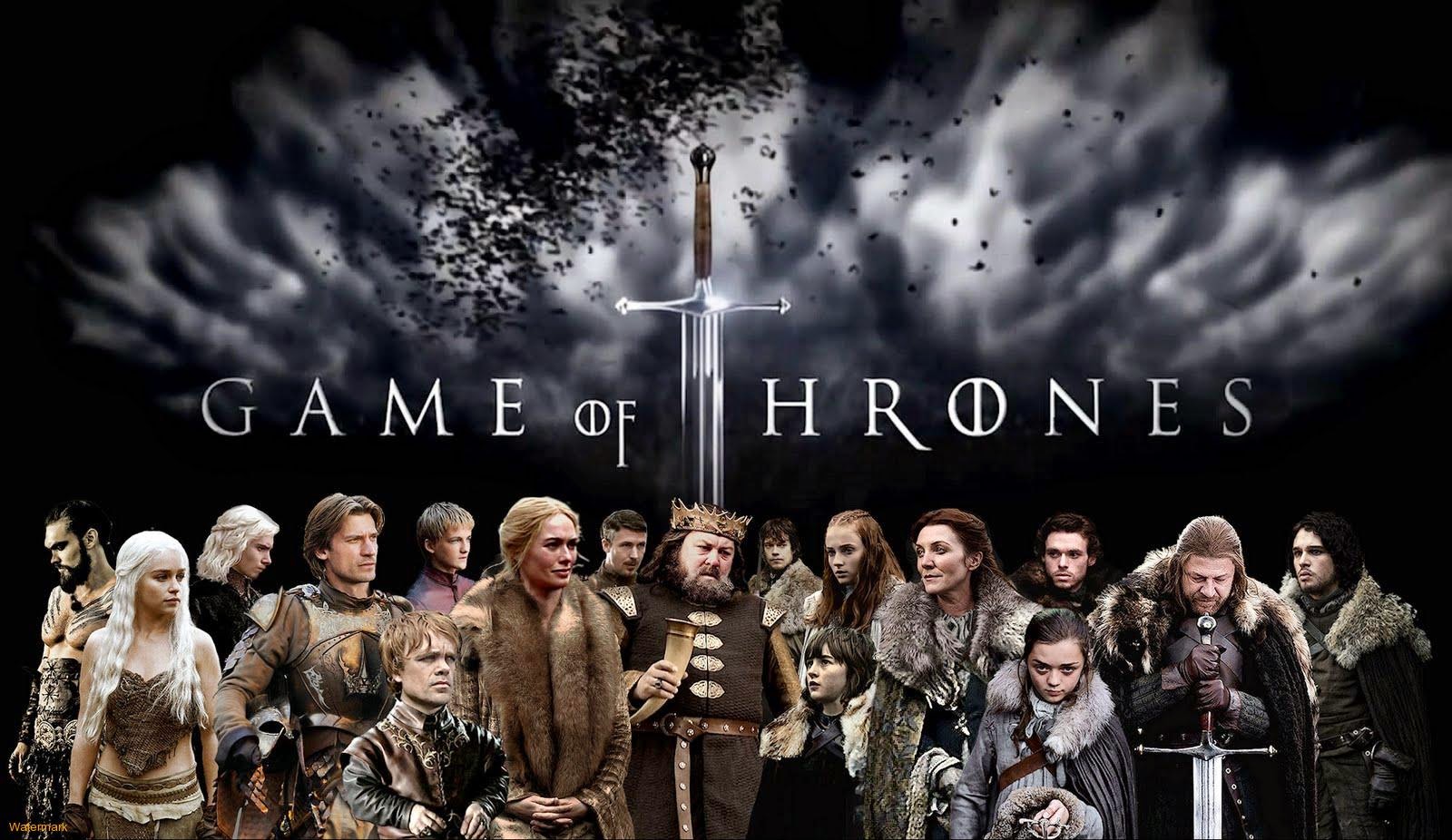 Who doesn’t follow Premier League football? Probably, the same amount of people as the ones not watching Game of Thrones.

Being a huge fan of both it is hard not to look at some managers and associate them with characters in Game of Thrones, either due to physical attributes or personality traits.

I have picked five Premier League managers and have decided to give them a Game of Thrones character, and explain why in my mind they are the equivalent of that character in English football. 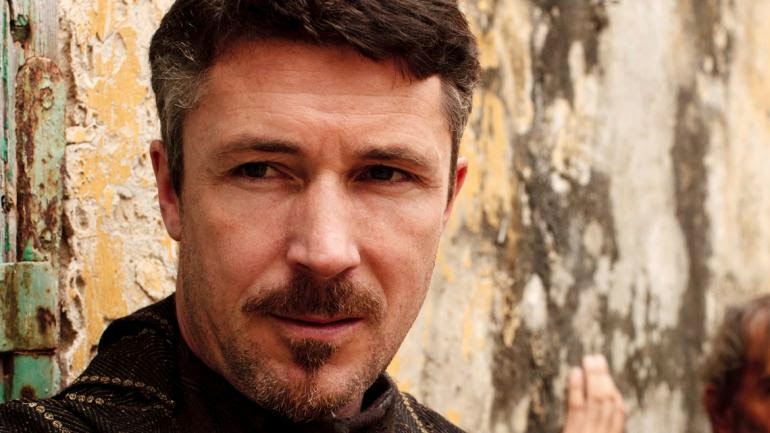 If Mourinho had a devious moustache you could almost say that they had been separated at birth.

Mourinho is the “Little Finger” of English football. Always playing mind games, working behind the scenes and not letting anyone know the cards he holds before the time comes when he has to play them.

Sure he doesn’t own brothels in London, but he does own the media and always seem to be plotting something and using the ones around him for his own gain. 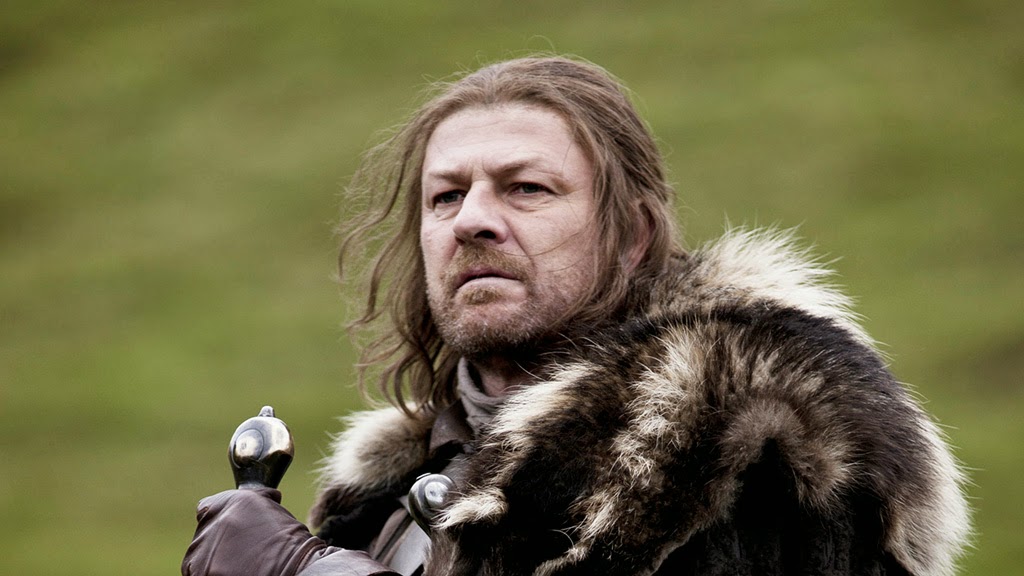 A man of convictions that will not waiver in his views even if that means dying by the sword.

Arsene Wenger is the Ned Stark of the Premier League, having said that he has been able to keep his head above his shoulders for all these years even if no major trophies have been won. I guess Arsenal is more forgiving than Joffrey. 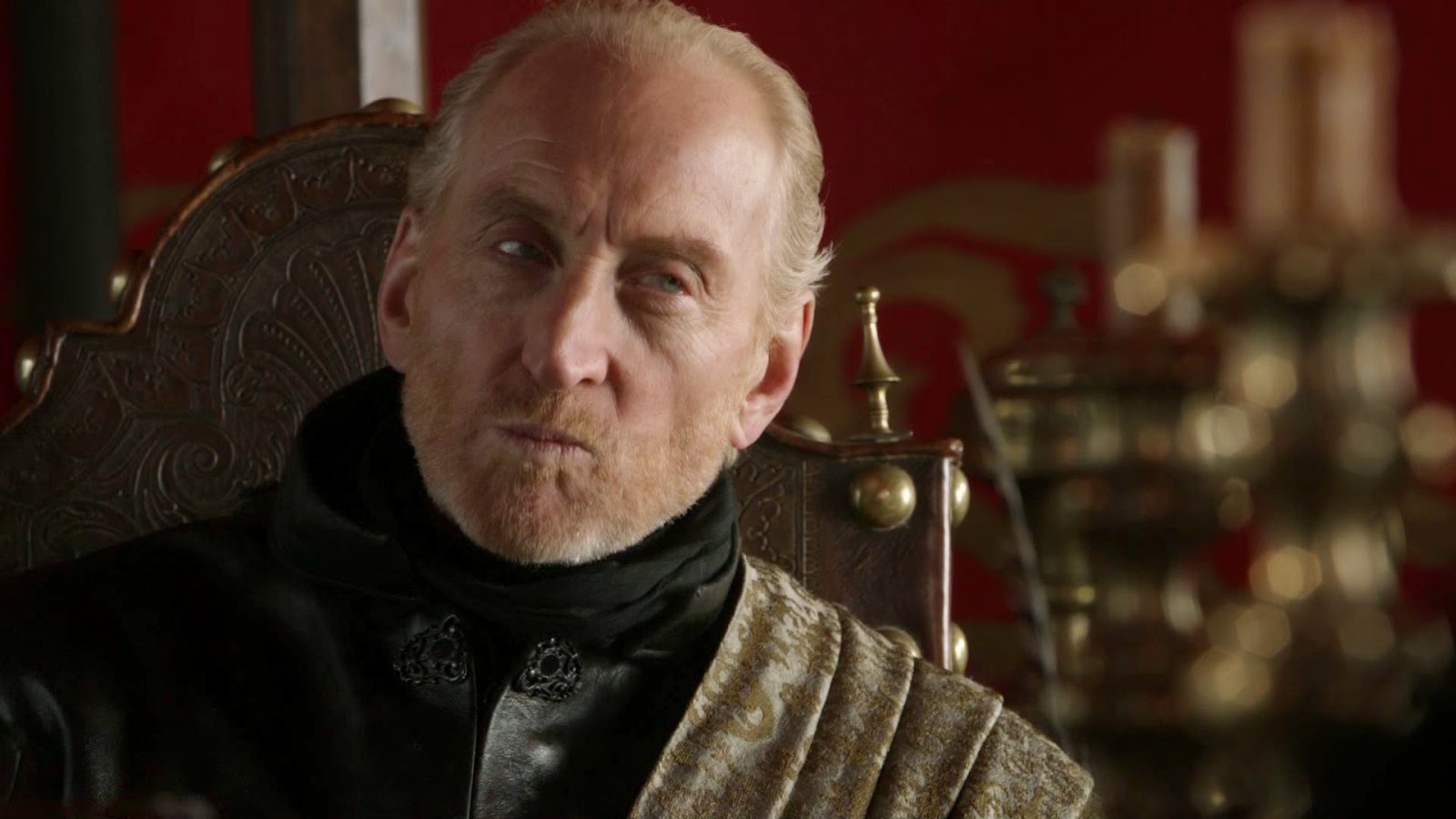 The Manchester City boss comes across as a very cold and calculative person, and I guess you have to be when you are managing so many egos.

His stature, persona, and demeanor make him the Tywin Lannister of English football.

I don’t believe he will be involved in the overtaking of any throne or sending the league into a war of words any time soon, but his calm and collective appearance, mixed in with his cold persona make him a very dangerous person to deal with.

Much like Tywin Lannister, you never know what card he has hiding under his sleeve and when he will play it. 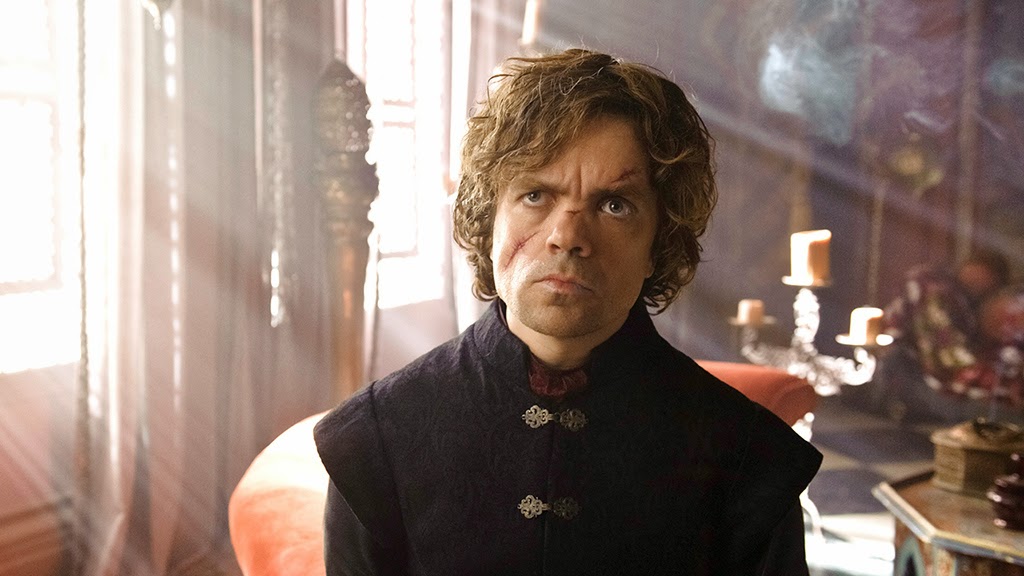 He may look like a fool but he is not an idiot. Much like Tyrion, don’t let his appearance fool you.

Brendan Rogers is a very intelligent and astute man, what he has done with Liverpool can only be compared to what Tyrion did in the “Battle of the Blackwater”.

If there is one less you can take from Brendan Rogers and Tyrion Lannister is never to judge a book by its cover. 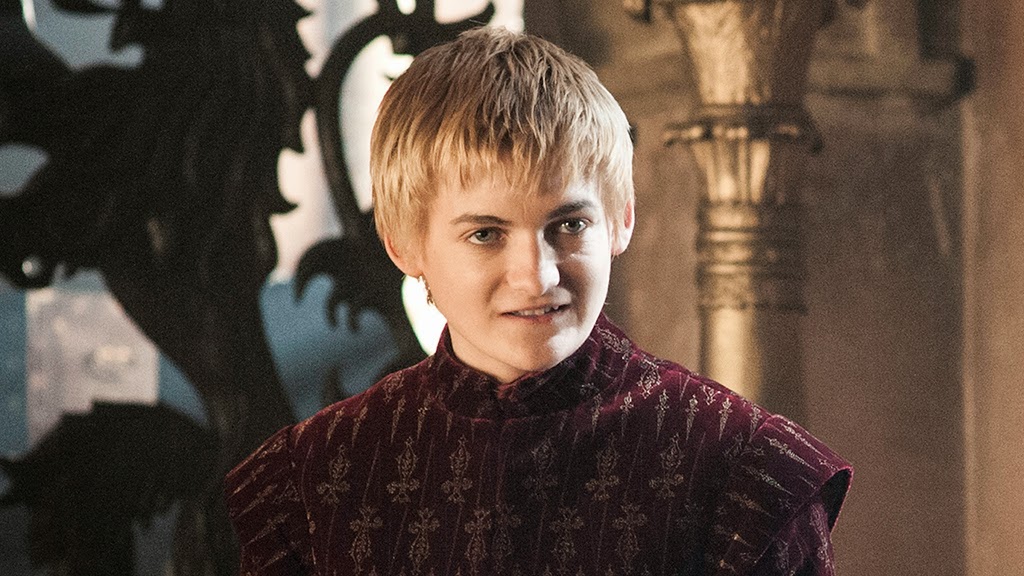 Both have the face of someone you would just love to slap. Both come across as arrogant, pompous and spoiled. Both took over a group a man, but failed to truly lead them. Both will end up sharing also the fact that they weren’t in charge for too long.

When I look at all Premier League managers, nobody is a better villain, and someone you love to hate more than Louis van Gaal.