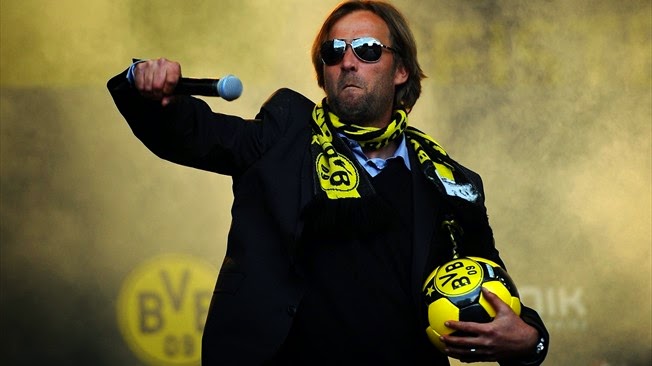 When you think of outspoken coach’s one name must pop into your mind almost immediately, Jürgen Klopp.

The Dortmund coach is one of the most eccentric and outspoken coaches in modern football, a true maverick of the game, someone who does what he wants, when he wants and how he wants it. So it shouldn’t surprise anyone that he has had a variety of one liners and incredibly funny quotes over the years.

Here are ten of my favorite quotes from the German coach that has been able to set himself apart from all others.

“During the first interview, I was very disappointed. During the second one I already felt a bit better. If I wait half an hour, I’ll probably have the feeling that we won.”

“I told my players during the break: Since we’re here anyway, we might actually play a bit of football.”

“We have a bow and arrow, and if we aim well, we can hit the target. The problem is that Bayern has a bazooka.”

“The reason Gotze is leaving? He wants to work with this extraordinary coach that is Guardiola. So if it’s anyone’s fault it’s mine. I cannot make myself 15cm shorter and learn Spanish.”

“Go through the world and find me a team who can finish champions in the same league as Bayern. If we should finish second this summer, I’ll find a truck and drive it through my garden. If nobody will rejoice, I’ll do it alone.”

“I asked the fourth official: how many mistakes are you allowed to make? If it’s 15, you have one left.”

“Shinji Kagawa is one of the best players in the world. But at United he plays 20 minutes per game. And on the left. My heart breaks when I see that. A tear springs up in my eye.”

“If the audience wants emotions, but you offer lawn chess, either you or they must look for a new stadium.”

“In my playing career I never succeeded in bringing to the field what was going on in my brain. I had the talent for the 5th division, and the mind for the Bundesliga. The result was a career in the 2nd division.” 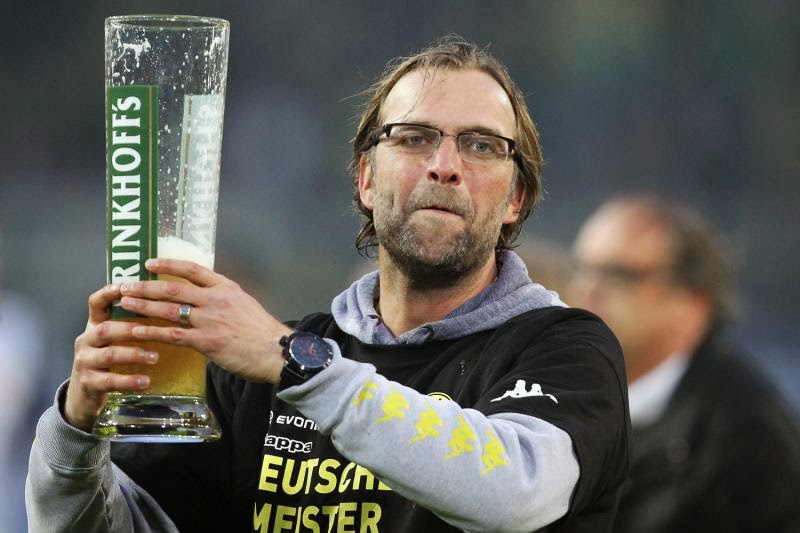