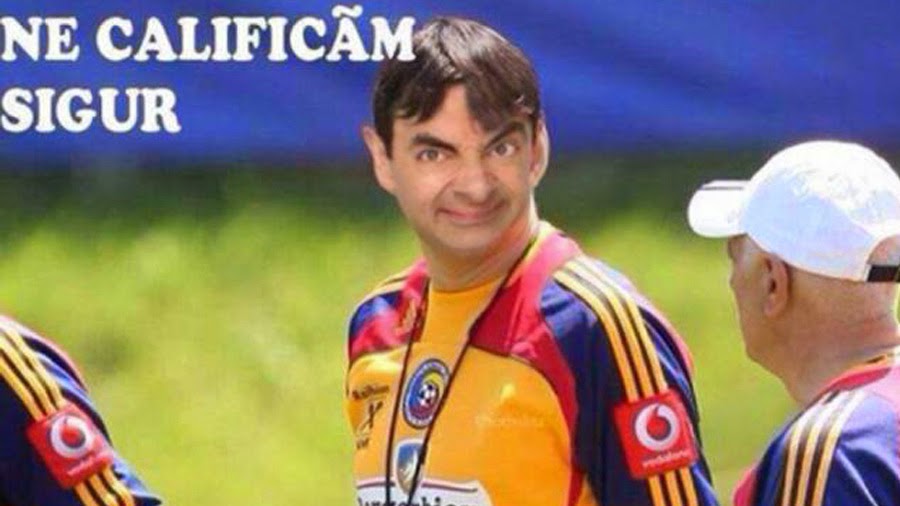 There are football article after article out there that will tell you how many goals Lionel Messi has scored in the last two years, or how much money Zlatan Ibrahimović makes while he's sleeping, but if you're looking for unfortunate, strange, grimy or smelly facts about football you've come to the right place.

Presenting eleven facts you won't find on ESPN*.
(*Well, at least not without a lot of digging.)

Despite only playing 9 matches for Juventus in 2012/2013, and scoring 0 goals, Arsenal reject Nicklas Bendtner has won the same number of Serie A titles as the legendary Francesco Totti (1 title).

Former Colombian international defender Gerardo Bedoya holds the world record for most red cards in a career with 41. He earned the final one of his career with a flourish in 2012 while playing for Santa Fe, when he was sent off for elbowing Millonarios player Jhonny Ramirez and then subsequently kicking him in the head. Yikes.

Three years after buying debt ridden Chelsea for £1 in 1982, cuddly Ken Bates put in a proposal to the English Football Association to install electrified fences around the front of the stands at football grounds to deter pitch invaders. Fortunately the FA shot down his plan.

Portsmouth Sunday League footballer Levi Foster once got a yellow card for farting in the refs face. When having his cleats checked prior to kickoff, Foster unleashed a stink wind right in the official's face and went in the book. He later admitted to eating a curry the night before.

Suffering with an upset stomach, during England's opening group match against Ireland at the 1990 World Cup, the Three Lions striker Gary Lineker went in for a tackle and shit himself. Fortunately the pitch was a bit wet, so he could wiggle around on the turf to clean himself up.

Paul Scholes, Gary Neville, David Beckham and Nicky Butt, along with several other Manchester United then youngsters starred in a full blown Snow White and the Seven Dwarfs play at Christmas time in front of the first team squad as part of a hazing ritual. It hasn't been divulged who played Snow White or Dopey.

The fastest recorded sending off in football history is two seconds. This dubious honour was achieved by an English player named Lee Todd. Todd had his back to the referee at the start of his side Cross Farm's Sunday league game against Taunton East Reach Wanderers, and was startled when the whistle was blown for kick-off. "Fuck me, that was loud," muttered Todd, and the referee promptly showed him a red card for foul language.

Manchester United's 1977 FA Cup winning manager Tommy Docherty was sacked two months after his side lifted the cup at Wembley when it was revealed that he had been shagging the wife of United physiotherapist, Laurie Brown.

More than 1 in 20 on-pitch injuries are caused by players celebrating goals. One of the more notable examples of this was when Ipswich's Roger Osborne, overcome with emotion while celebrating his goal in the 77th minute of the 1978 FA Cup win over Arsenal, fainted and had to be substituted.

The highest number of recorded own goals in a match in the history of football is a staggering 149. This occurred in 2002 when Madagascar side Stade Olympique de L'Emyrne (SOE) staged a protest, at what they saw as poor refereeing against them in a previous fixture, by thundering the ball into their own net, over and over, in a league fixture against AS Adema. The Malagasy Football Federation (FMF) subsequently banned four of SOE's players and their coach for the remainder of the season, while warning the rest of the team about their future conduct.
SHARE SHARE SHARE