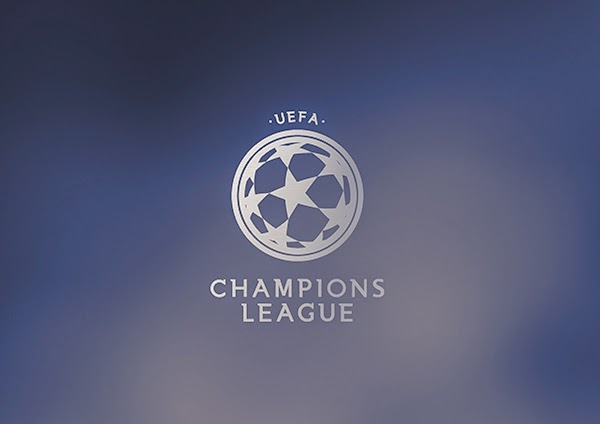 UK based designer Daniel Barkle brings forward his proposal of rejuvenating the look of the European Champions League competition. In this project Daniel changes the look of the UCL brand and even goes as far as suggesting custom lettering and numbers for the kits of participating clubs. You can follow Daniel Barkle on twitter @danbarkle

Whether the competition needs a face-lift is arguable, but there's no disputing the fact that this proposal is sharp and the design cleans up the image of the brand. Let us know what you think of Daniel's design by commenting bellow.

From the old to the new 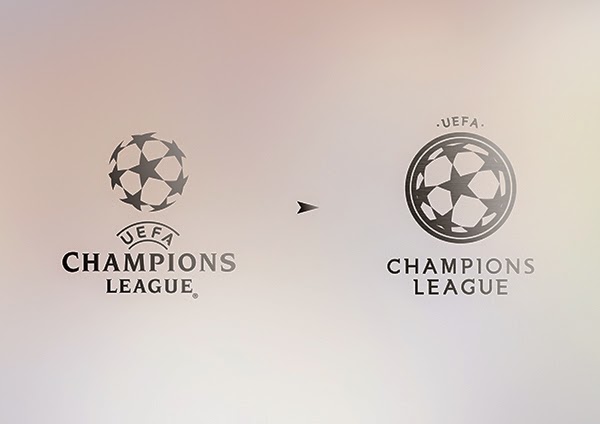 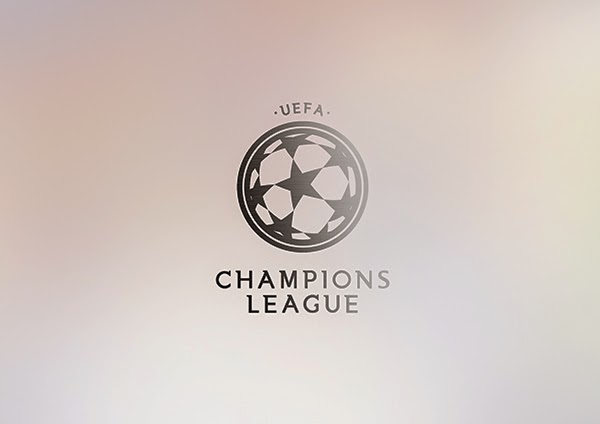 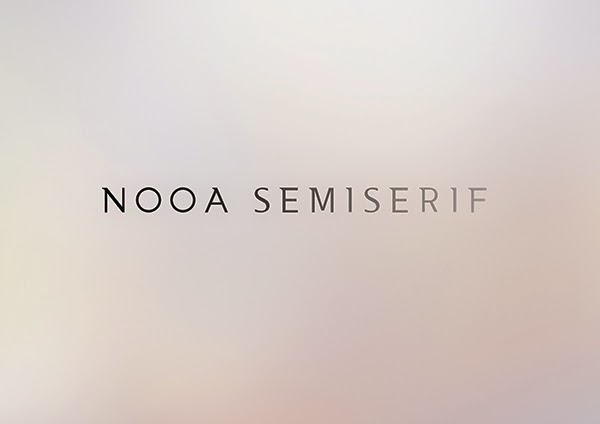 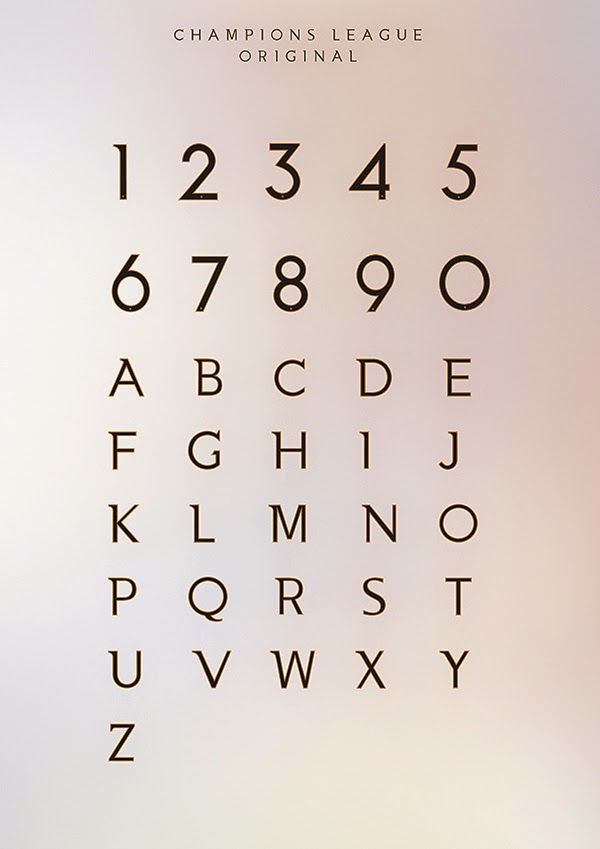 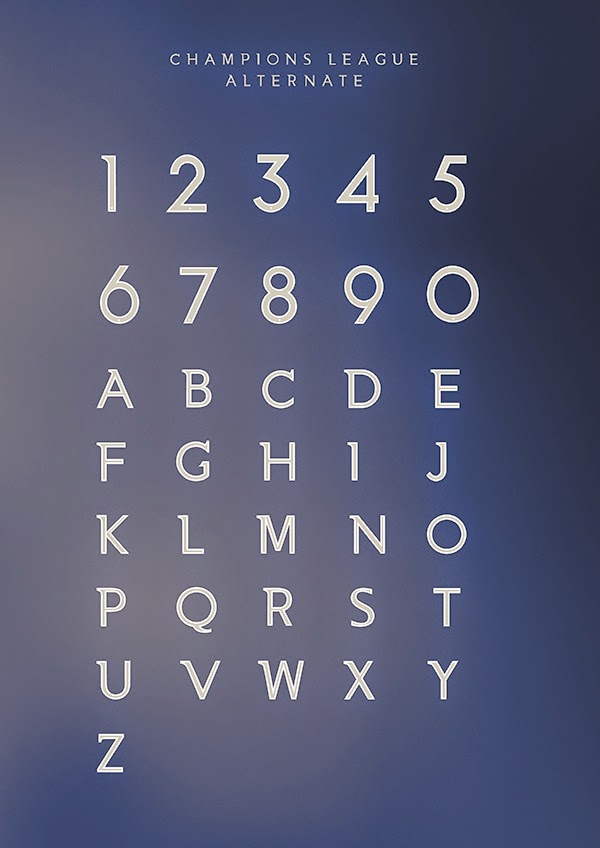 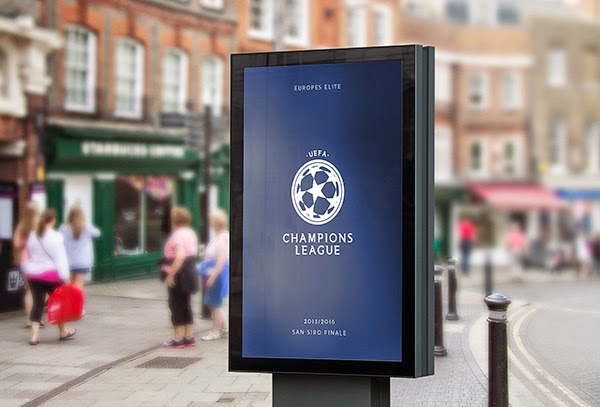 Daniel also proposes the radical idea of having common lettering and numbering for every participant, kind of like what we see in some of the leagues such as MLS and EPL. Just in case you wonder what some of the kits would look like, here are some examples. 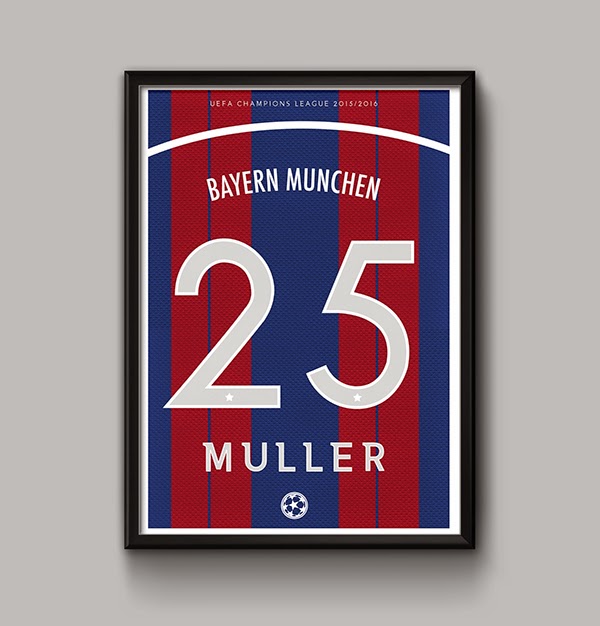 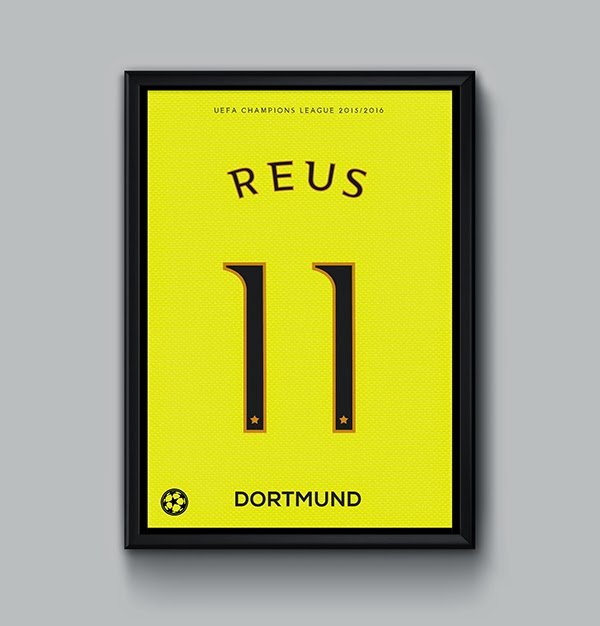 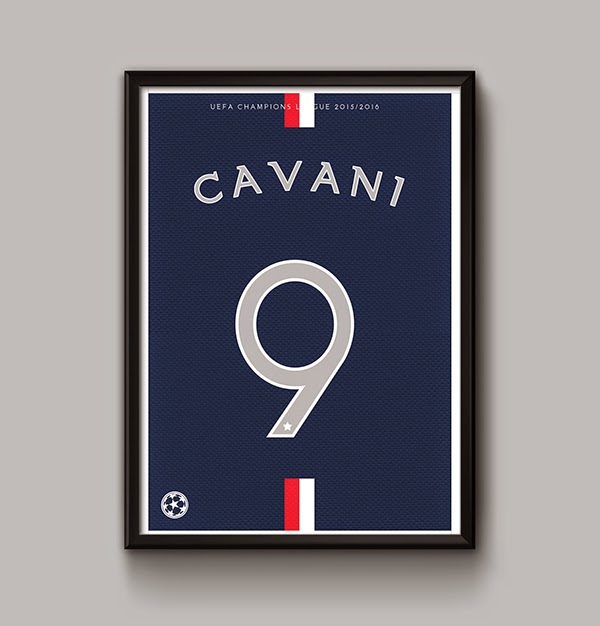 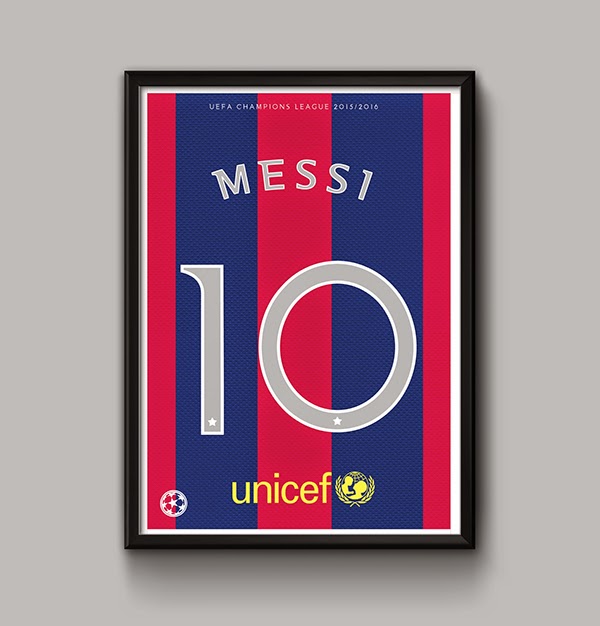 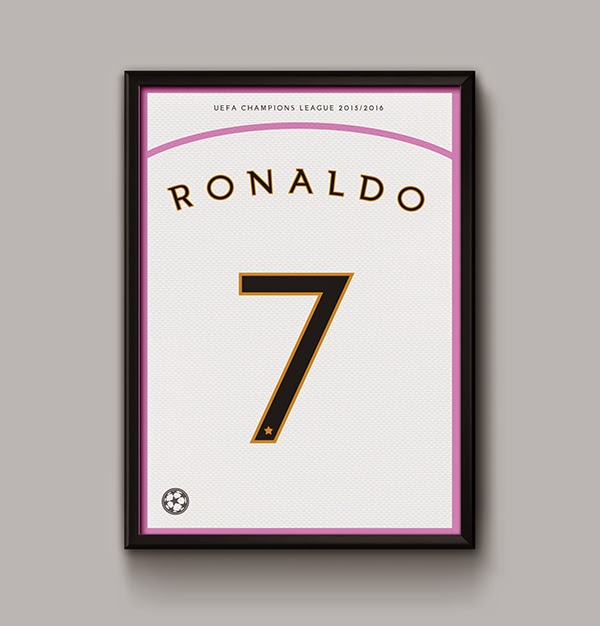