10 Most Interesting Quotes About David Beckham 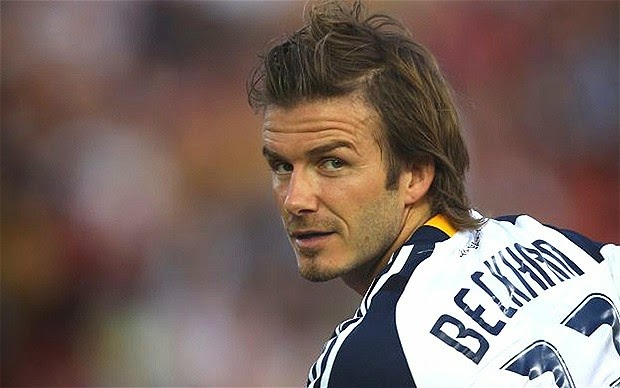 Far from the football fields but surely not forgotten, David Beckham has proved to be a winner in his professional career, playing for some of the biggest clubs on the planet and winning titles in some of the most demanding leagues.

The former LA Galaxy player is better known for his passing, free kicks, underwear commercials and his off the field persona, and while plenty has been said about David Beckham, one thing is surely true, he has always proven to be a professional.

"He was never a problem until he got married. He used to go into work with the academy coaches at night time, he was a fantastic young lad. Getting married into that entertainment scene was a difficult thing - from that moment, his life was never going to be the same. He is such a big celebrity, football is only a small part."
Sir Alex Ferguson in 2007 speaking about Beckham's marriage to pop star Victoria Beckham.

"Maybe he's not a leader, maybe he's not a captain. Fair enough. But at a minimum you should bust your ass every day. That hasn't happened. And I don't think that's too much for us to expect."
Los Angeles Galaxy team-mate Landon Donovan. He eventually apologised for airing his opinions in a book.

"How can you forget that 60-yard goal? He tried it about 10 minutes before he scored and I said to my assistant Brian Kidd, "If he tries that again, he's off. At the time, David was getting carried away a bit and you are always trying to keep his feet on the ground. When the goal goes in, Kiddo turns to me and says, "We'll have to take him off!"'
Sir Alex Ferguson on Beckham's goal from the halfway line against Wimbledon in 1996

"What better person to look at than my husband to see how somebody can turn that all around. David is...eh...I call him Goldenballs."
Wife Victoria revealing her nickname for Beckham on Parkinson in 2001

"I've tried to speak to him about it - but I can't understand him."
Real Madrid teammate Roberto Carlos on Beckham's affair with Rebecca Loos 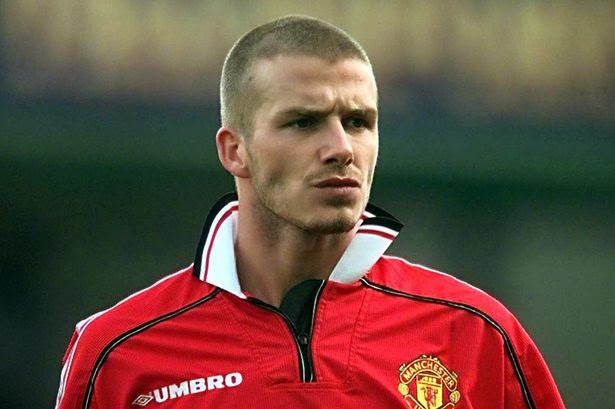 "His football does not seem to suffer by all of this going on around him. You look at his passing and he makes it look so simple. When he passes the ball, it always seems to go where he wants it to go. That sounds simple, but believe me, it is not."
Coach Graham Taylor

"Signing players of Beckham's stature would be a wonderful step in the right direction not just for the Galaxy but for soccer in America."
Former Galaxy GM Alexi Lalas

"He is a tremendous player and he has contributed so much to the success of Manchester United. He is a world-class performer, so any team would want to accommodate him."
Zinedine Zidane

"He's a winner. There's no doubt about that, and it's stating the obvious to say that he's a tremendous talent."
Former English football great Kevin Keegan

“In my opinion David Beckham is the one footballer of the modern generation who has done the game a great service. Football needs someone like him terribly badly, and providing he can keep a lid on his temper, he's the perfect frontman for the game."
Media personality Michael Parkinson 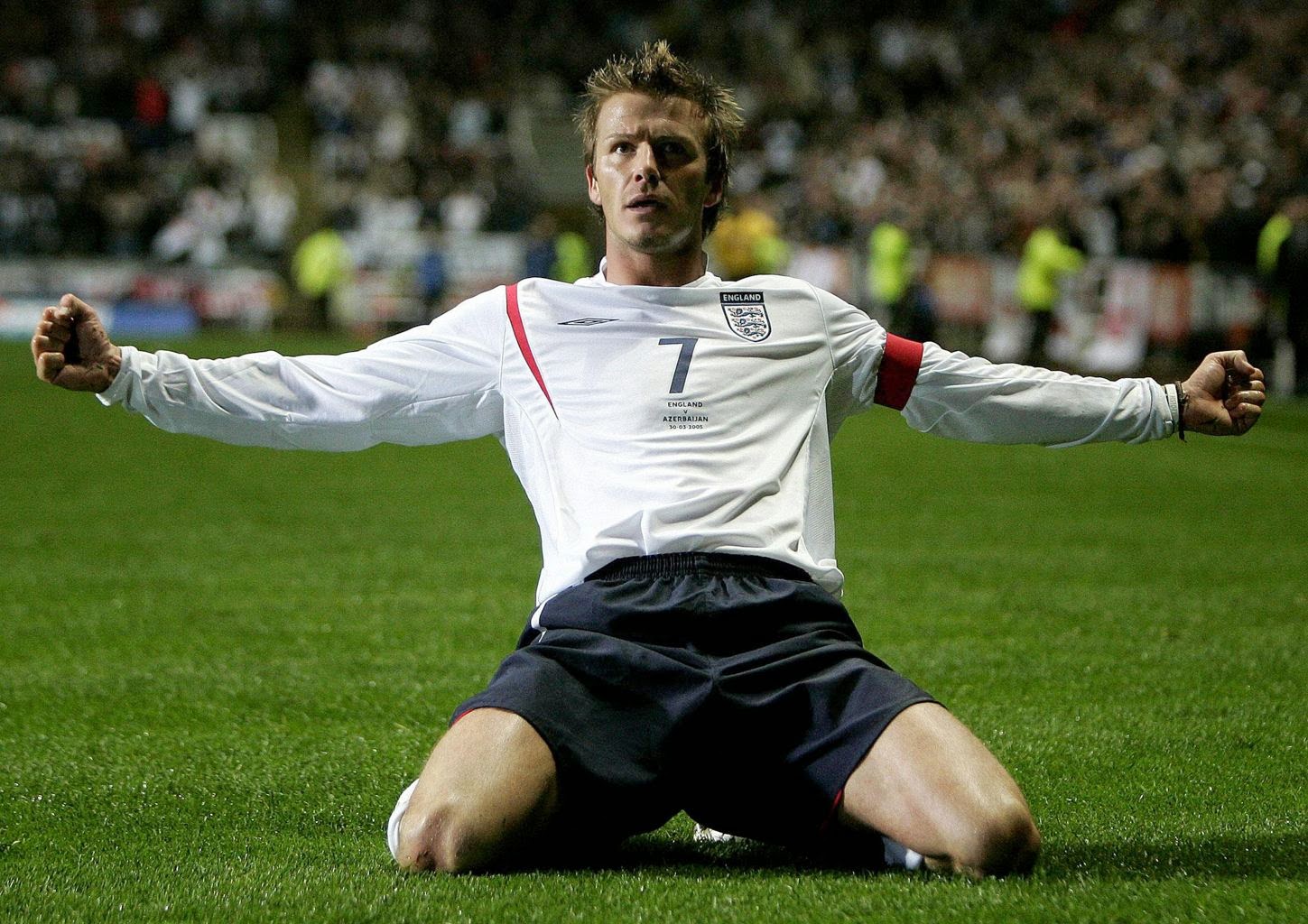